Pi 3 Model B+ has steady red PWR LED but no green ACT LED with 2018-03-13-raspbian-stretch.img. See screenshot below. I'm not sure if the side of the ACT light is red and if so if that's also a problem?

After some web research I was told to use the specific stretch image, which DOES work fine on the same SD card on my Pi 3 Model B V1.2 (2015).

I am using this power adapter shown below.

I guess let's start with an answer to this question: What is a known working Raspbian image (or I guess ANY distro/flavor with minimum dropping of other files into the image, etc..) that works with my model?

Background: I bought this for the purposes of the 5GHZ wifi and it will be (hopefully) powering my 7 inch Pi Display V1.1 which I had working with other Pi models. 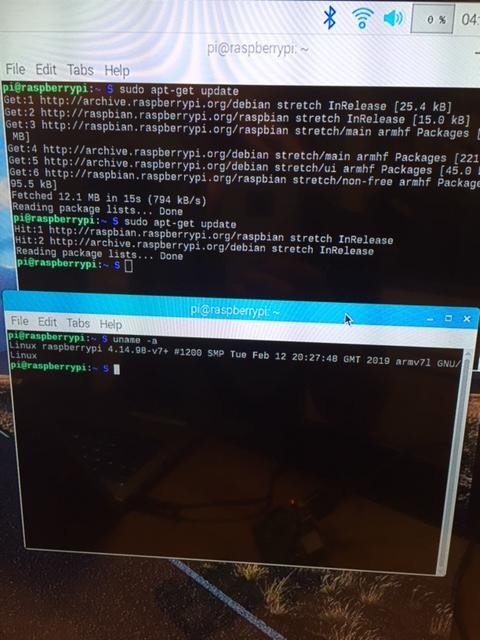 3. went through troubleshooting steps again from suggestion in comment no dice 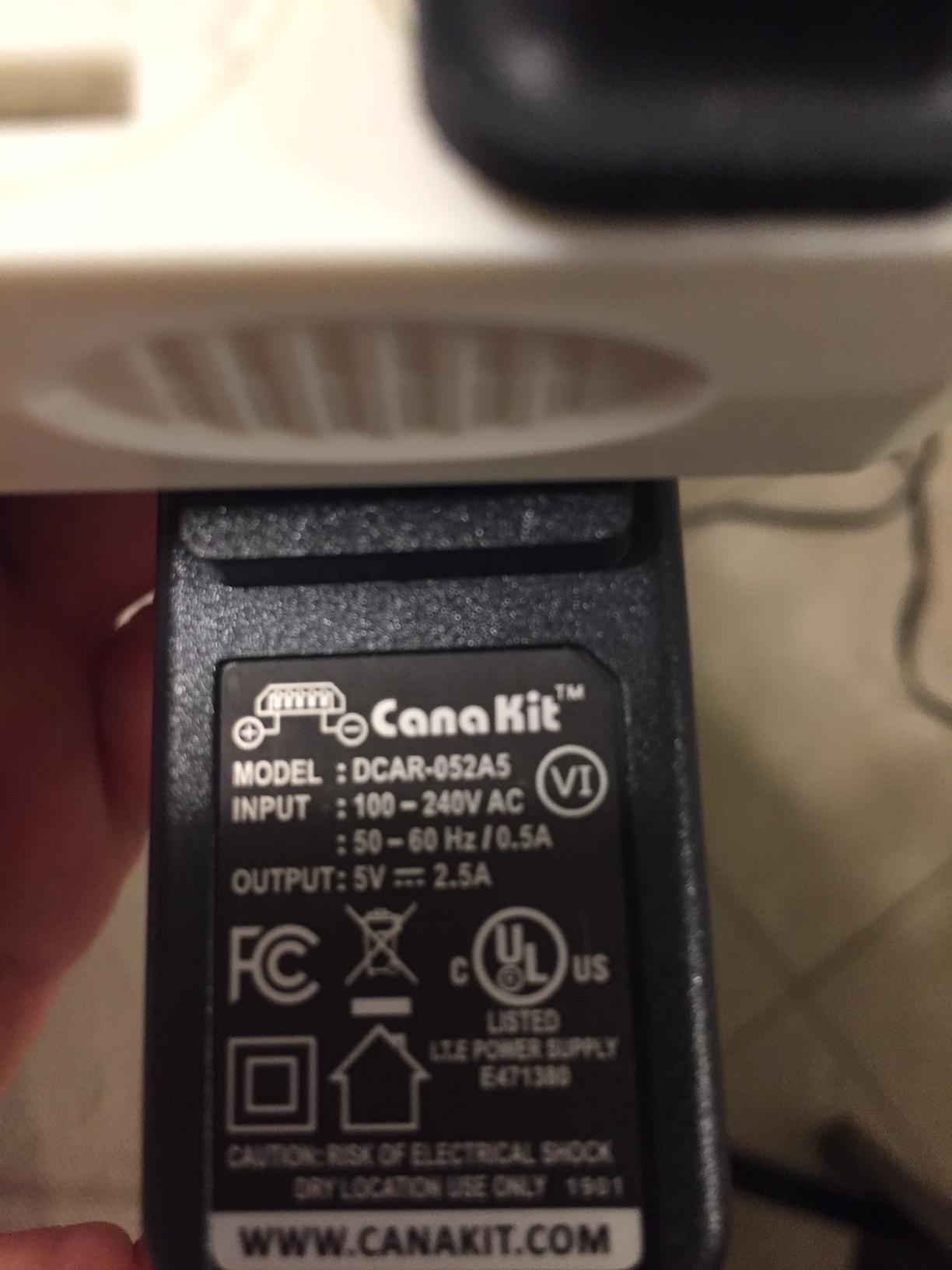 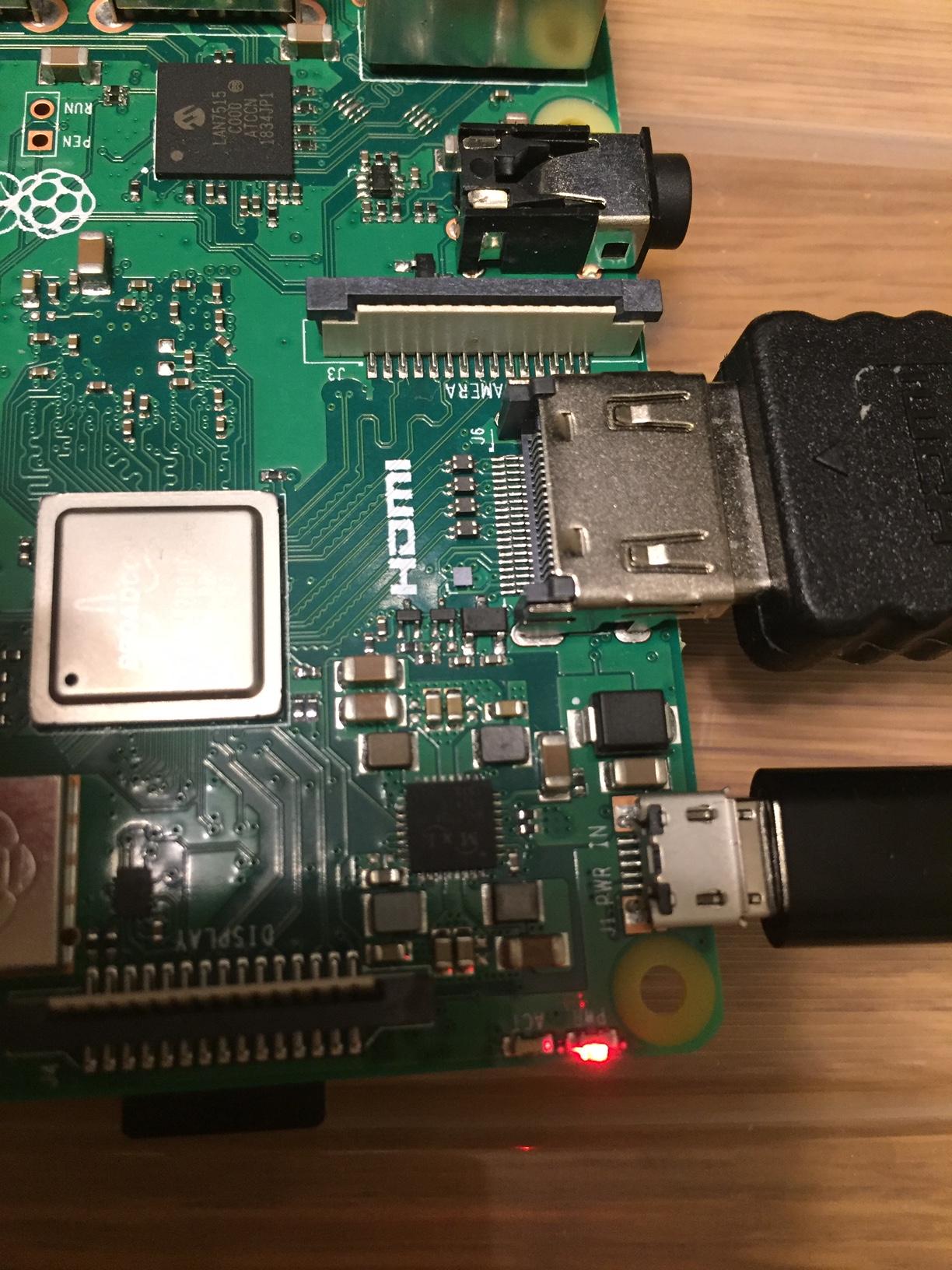 Your power supply should be enough, assuming it is operating in the rated written current. you can always verify it with a multimeter, or checking that the red LED is never blinking.

That being said - make sure the plug is secured tightly. The LED is not 100% fail-proof indicator.

As for the other issue - if the Green LED never on / blinks, then probably it can not find a valid img / boot on the SD card.

This can happen for several reasons, like wrong writing permissions when card was written, faulty card, faulty single sector / file ( like bootcode.bin for example ) and many other causes.

I would suggest taking a new SD card if possible and make a new system/boot as in most occasions I encountered - the SD / img was the fault. second is power. Don't forget that an img can be corrupted for many reasons while prepared, downloaded, transferred.

Also pass over the steps / verification on this list

As for the distro / img - any image that specifically support your hardware will do - not necessarily raspbian, but if you want to verify hardware - you can find many listed here.

Also, if problem persist, try to turn on without nay connections except the PWR usb. Take out HDMI, USB, LAN etc. and look at the green LED.

All Raspbian images work on all models (except models newer than the image).

If you update/upgrade an older image (to ensure the firmware is updated) it would work (the Pi4 needs Buster and the 3B+ Stretch).

NOTE the Red LED is not a reliable power indicator on the Pi3B+ as it controlled by software and needs up to date firmware to work.