I recently purchased my Pi-4 and am quite impressed with the performance. However, I'm also noticing a problem after the board has been running for a little while. Initially, everything is beautiful, but after a while it begins to have this weird video behavior. This is what the screen looks like: 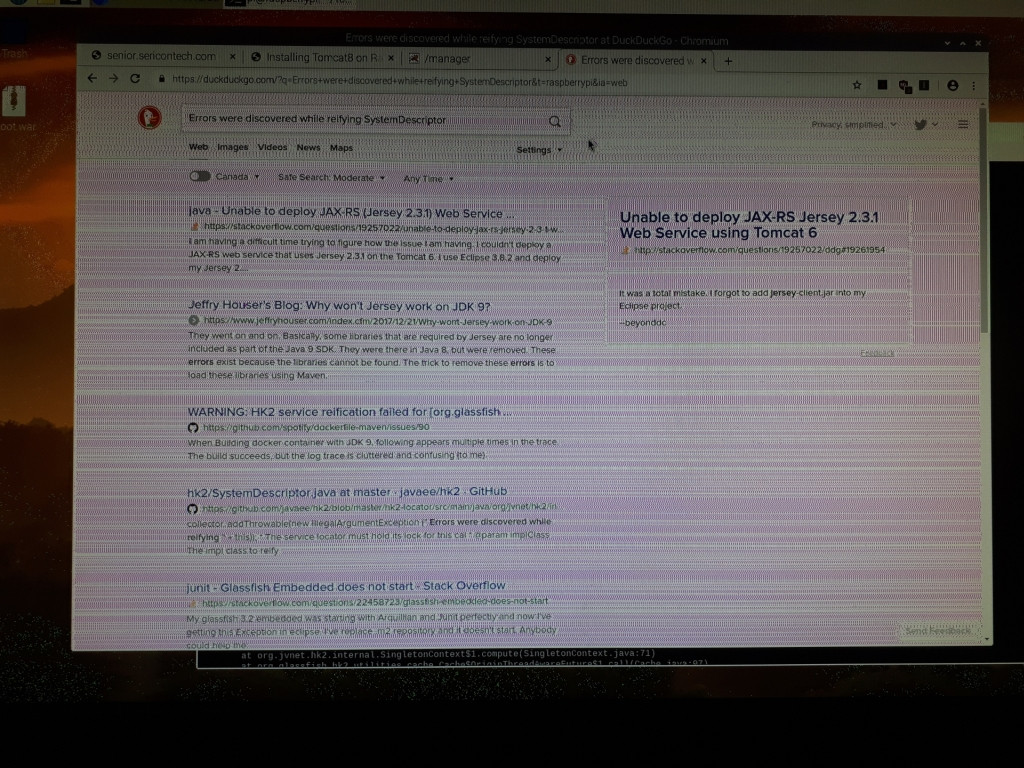 I've installed some cheap heat sinks on the board and have it in the case with the top off. I'm running stock Raspbian and am using an official power supply.

The guys I bought it from said that they don't know if this is a hardware problem. The device is so new, that they're still learning about the problems and didn't want to say that it's replaceable until others spoke up.

Is this a replaceable problem, or am I doing something wrong?

Browse other questions tagged raspbian video pi-4 or ask your own question.