GPS BU-353S4 with Pi4 - not reading position, only timestamp

I'm just gonna say real quick that I've through about 20 threads on this topic, so I know this issue has been brought up many times, but the problem seems to change for every new build of raspbian or the pi itself, so here I am.

I'm using a raspberry pi4 b+, with a BU353-S4 usb gps, and I've had almost nothing but problems with gpsd. I seem to be able to get the current timestamp, but only twice have I been able to measure the latitude and longitude. I didn't make changes to any config txt but the next time I would try to run gpsd, I would not get position information. 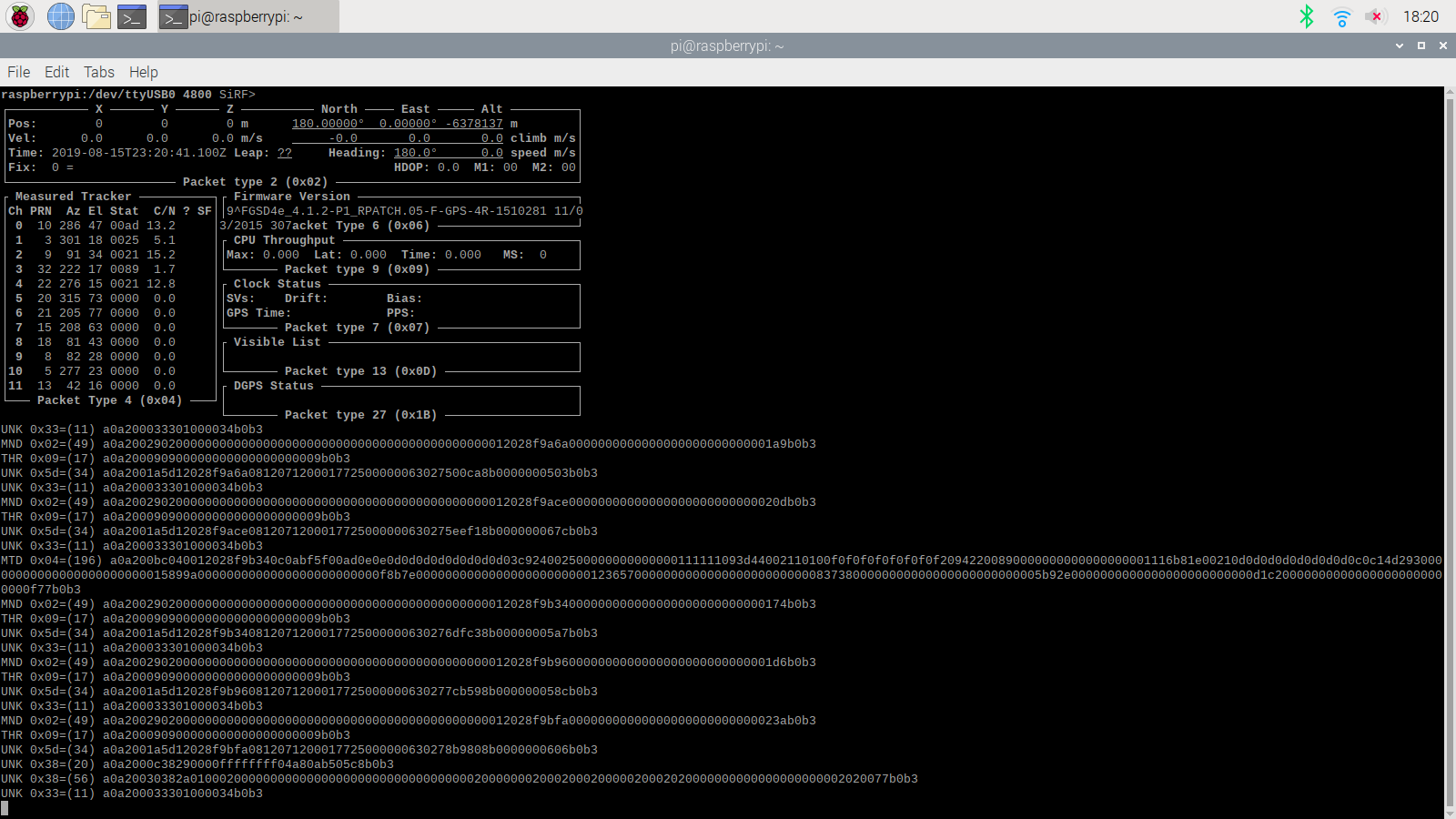 So my question is either are there any alternatives to gpsd? Some googling as lead me nowhere as of yet. Otherwise, what could be the issue behind this lack of output?

Browse other questions tagged raspbian gps pi-4 or ask your own question.

3
How can Rpi connect a GPS module?