after running the following command:

I got the file edid.dat and then added these lines to /boot/config.txt

now I have this situation in the screen configuration utility: 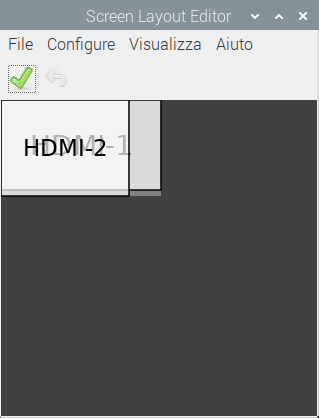 Any advice on how to solve this problem?

Browse other questions tagged raspbian hdmi pi-4 or ask your own question.