Is an altoids tin really a safe case?

If you put your Raspberry pi in an Altoids case, is that really a safe case, assuming you put a plastic card in the bottom?

Altoids are a brand of peppermint flavoured tablets, that come in tins with removable lids. Once the mints have been eaten, people often keep the tins for storage of small objects such as buttons, sewing pins, etc. As Dougie has said, to avoid shorts, you would need to cover the bottom of the tin with something that does not conduct electricity, such as plastic or card and/or stand off the Pi with spacers. A couple of problems that I can see are ventilation and connections. If you have the lid on, the Pi will get very warm. You could maybe get around that by drilling a number of holes in the base and lid. Also, you would need to make holes for the wires you need to connect to the Pi. This might spoil the appearance of the finished article. You would have to protect the wires in some way from the sharp edges of the holes. If you had the lid on, the Pi's wi-fi connectivity might be rather poor. I am not saying it is impossible, just that these things need thinking about. Some people use the Really Useful Box (brand) that you can get online or from "pound shops" in the UK very cheaply. They drill easily and do not conduct electricity or block wi-fi. Below is the 0.2 litre box which might be the size you could use.

I note that, apparently, Beaglebone single board computers are made specially with rounded corners to fit Altoids tins. 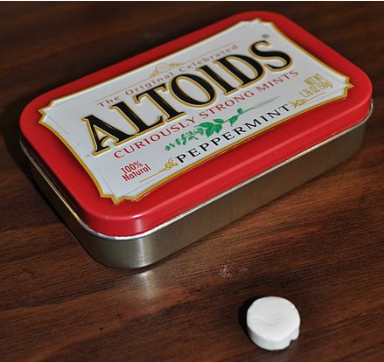 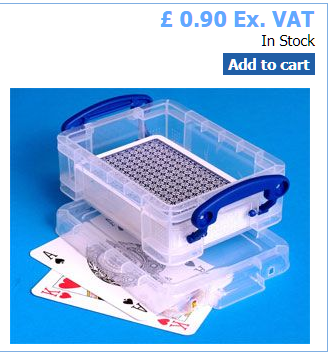 Not the answer you're looking for? Browse other questions tagged case or ask your own question.

24
Is it safe to operate on any dry surface?
20
Building a waterproof case
5
Hard to get Pi out of case
3
I2C device inside case + GPIO ribbon outside case
0
Case for x200 Expansion Board & Raspberry Pi
2
Raspberrry Pi 3 Lego case
0
Can't fit Pi zero W into Adafruit's case
0
STL files for official Pi Zero case
4
Is it possible my raspberry pi to melt its plastic case at 55° degrees?
0
Argon One case doesn't power RaspberryPi