Can i install old raspbian images on raspberry pi 4

And I have released a bootable image to do exactly that. Just flash it to an SD card, then boot it, then click the menu item I added: 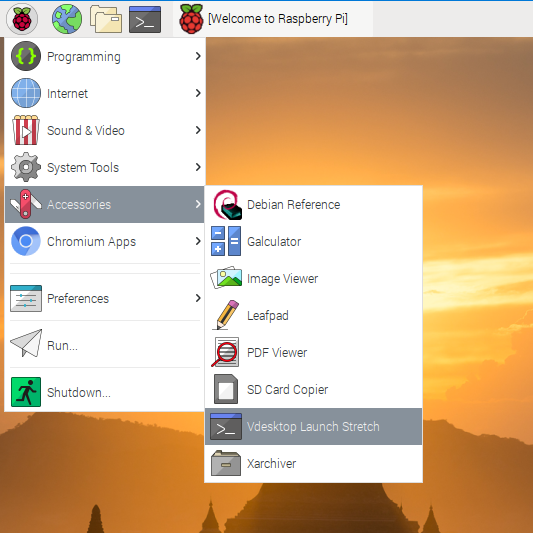 A terminal window will open with a full Stretch CLI. After you enter the username (pi) and password (raspberry), the graphical interface for Stretch will open in a VNC-style window.

And here is the final result: 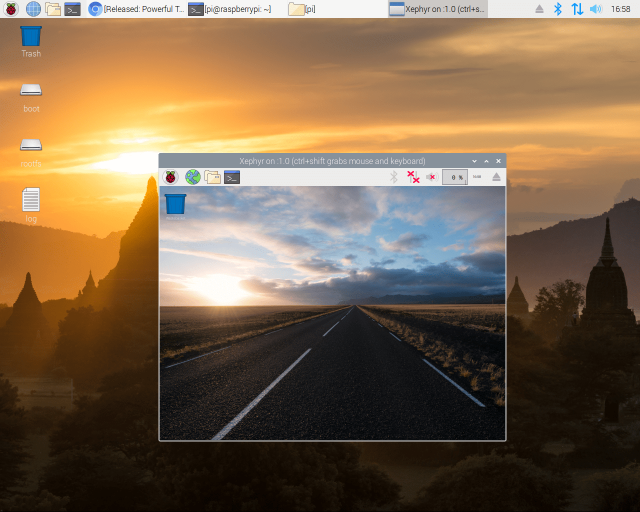 There are some who claim to have Stretch on a Pi4, and it is at least theoretically possible, as Stretch is now updated to the same kernel version (4.19.66) as Buster.

HOWEVER the Pi4 firmware, boot code and the Pi4 version of the kernel is not included in Stretch, so would have to be manually installed.

There is no (simple) way you could use kernel 4.14, unless you were prepared to make a custom version, but it is difficult to think of any reason why you could not use the newer kernel or why you would need an older version.

Is it worth it - NO There is a reason the Foundation used Buster for the Pi4 before its official release - because it is a massive job.

Not the answer you're looking for? Browse other questions tagged raspbian pi-4 or ask your own question.

2
Can I run Raspbian Stretch on Pi 4?

1
raspberry raspbian kernel downgrade to 3.2.x
1
How to install NoMachine (NoMachine.com) on Raspberry 2
3
How can I install Teamspeak 3 on Raspbian?
3
Raspberry Pi (raspbian) tick rate in HZ
2
How to install node-connect on an old Model B?
2
Can Raspbian images be modified and redistributed for commercial purposes?
0
USB/Bridge using MAX3421
0
How can I install GRUB2 on a Raspberry Pi?