issues with installation of software packages 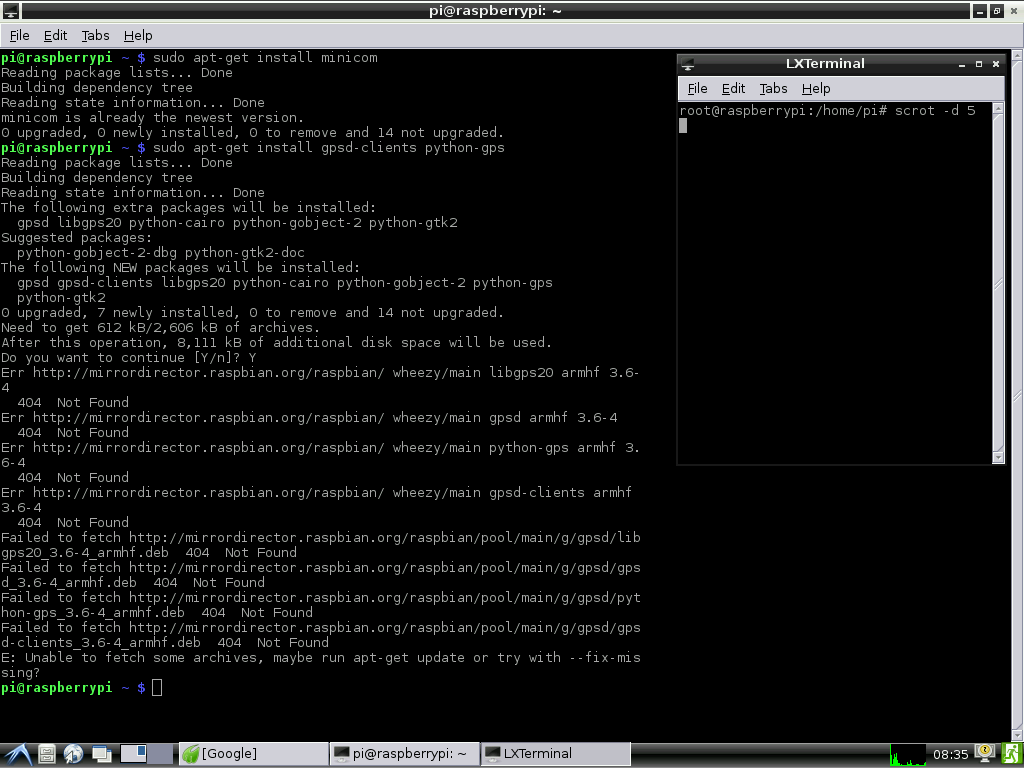 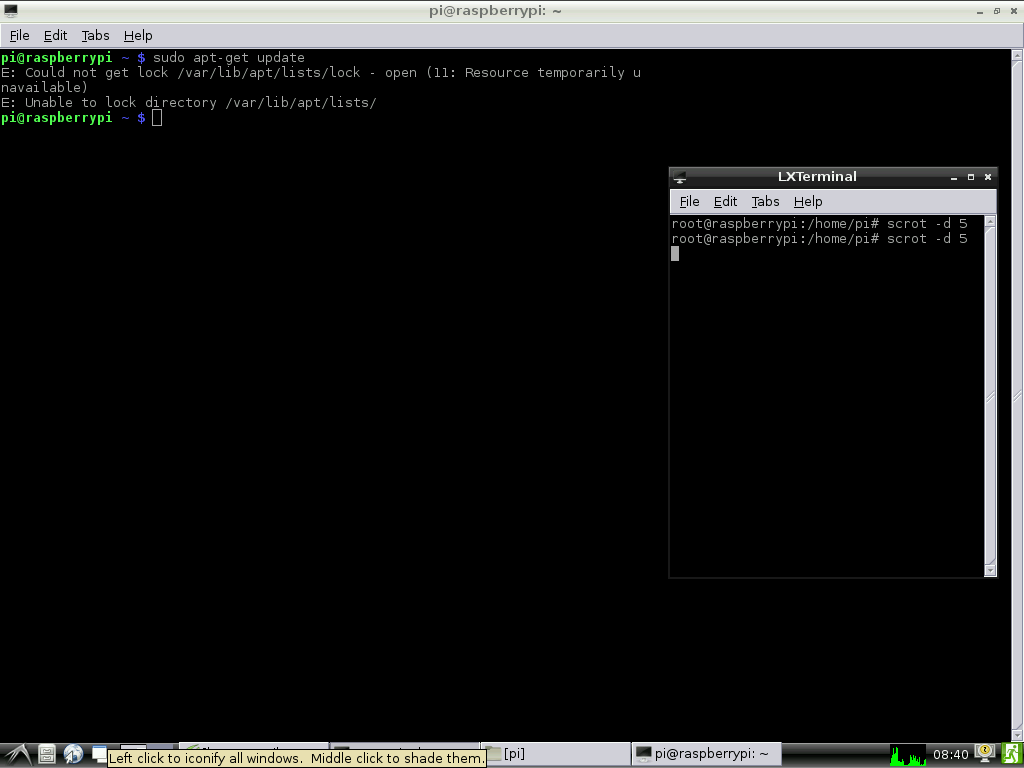 when I try to install gpsd package i get the following error shown in image, when i open the Pi folder it shows total memory=1.8GB free space=72MB will this create any issue? My memory card is 4GB i don't know why it is showing less memory. when i tried to sudo apt-get update i get the error in image 2.
below description added in this edit
later i came to know that card ran out of memory, so i expanded the partition i could sudo apt-get update but i was unable to install gpsd packages, then i used a NEW SD card i could install gpsd packages. Can anyone tell what went wrong? Is it something like a file regarding sudo apt-get got corrupted or my sd card got screwed up!!!!! I am new to Raspberry Pi and Linux, explain whats happening? Is this because of Memory or anything else.

The error is NOT that you are not out of space. You may also be out of space, but that is not the problem, or at least, not the primary problem.

The explicit error is that you are perhaps not not connected to the internet -- or, since those are 404 errors ("page not found"), it could be that the pages have really changed and the db needs updating, which is why it wants you to run an update.

The second error implies apt is already running in another terminal. It could also be one that prematurely exited, or because of disk corruption ("no space" might also a symptom or a cause of that). I would try a reboot, then apt-get update.

It can also happen that some of the repository servers are down. I just did a long apt-get update here (Canada) -- no problems. However, when I tried apt-get install libgps20, which is the first package (a dependency) that failed for you, I get a similar issue:

Since I had just run an update, I tried:

And guess what? It worked. So try with --fix-missing.

Not the answer you're looking for? Browse other questions tagged raspbian sd-card or ask your own question.