I recently bought a Audioinjector stereo soundcard HAT to stream sound on my raspberry pi running Raspbian. I went to their website and installed the .deb installer file and ran it with audioInjector-setup.sh and then rebooted as it told me. However, it failed to boot, as it only shows a black screen, and the green LED keeps flashing steady on the rpi. Am I doing something wrong?

NOTE: I am using a Raspberry pi 3B with Raspbeian running on it. 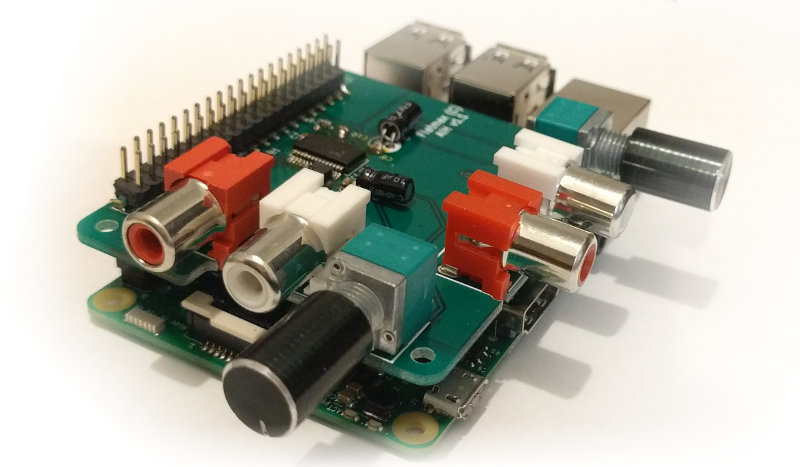