What is going on with my GPIO pins?

So I wanted to try out my Raspberry 3B+ once again, but I have been sitting here for hours without even being able to turn on a LED.

and here is a picture of the guide I was following, and my connection is the same as his: 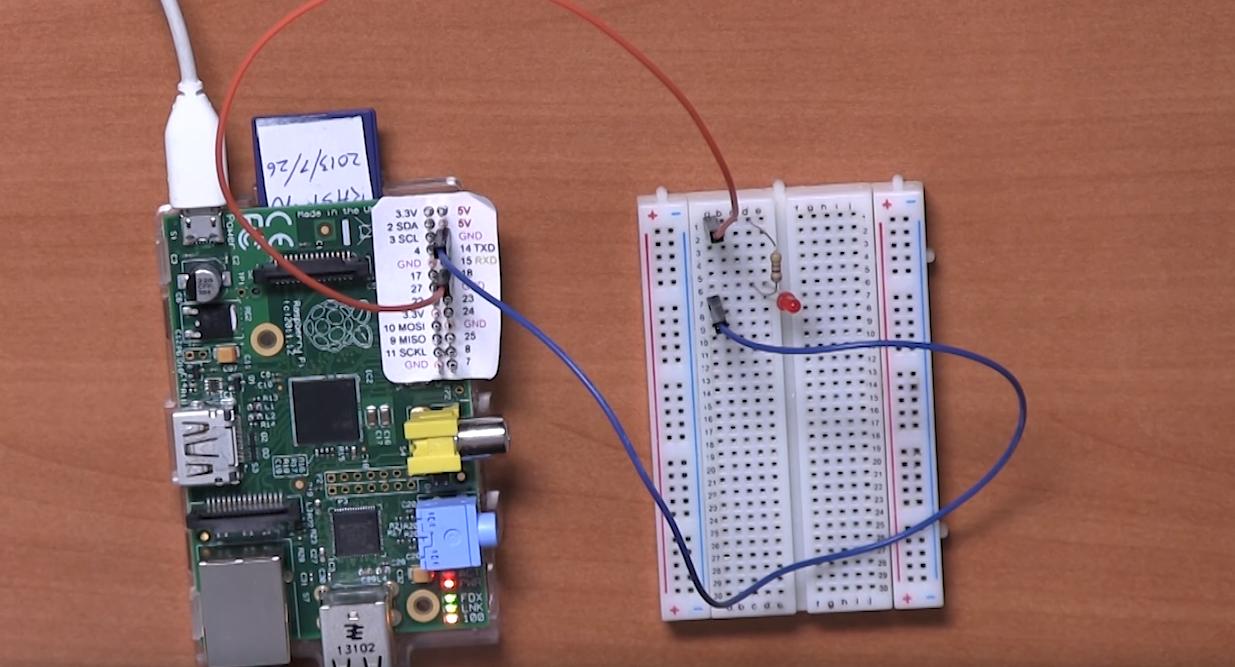 I wonder if you guys know why it doesn't work? This is in Python because that was what I used to do.

But I also tried Raspberry Pi out with Pi4J in Java - and there the code ran and all but I couldn't get any power from the GPIO pins and that seems to be the case here as well?

I could use all the help I can get! Thanks!

*Edited: I use WinSCP to transfer specific files to my raspberry (I used it for the Java part, shouldn't have an affect) and I usually connect to my Raspberry through my VNC Viewer

I would also like to say that when I tried multiple GPIO pins to debug it I found that in pin 3 ( 2 SDA ) I didnt even have to put it to HIGH for it to light the LED up? I dont know why this happened, what I've read it shouldn't have done that?

I'll go ahead and check it once again tomorrow but this is just an update to the issue! Thank you!

I did a "gpio readall" during the run - this is the result - keep in mind that I switched to BCM 4!

When I switched to BCM 4 it had a very low voltage but it light up, without me even activating it? And when I set it to false it doesnt turn off - so something is weird here 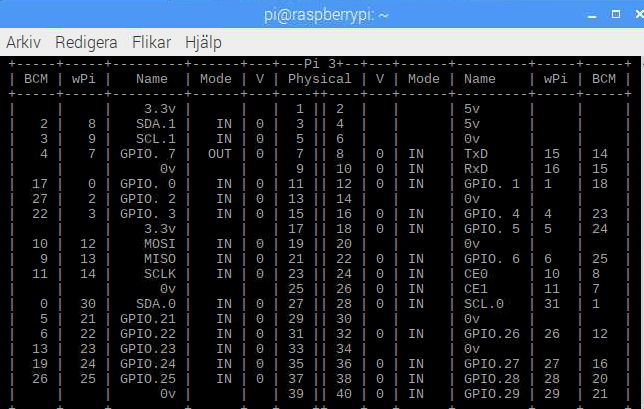 Pictures (no resistor in this one): 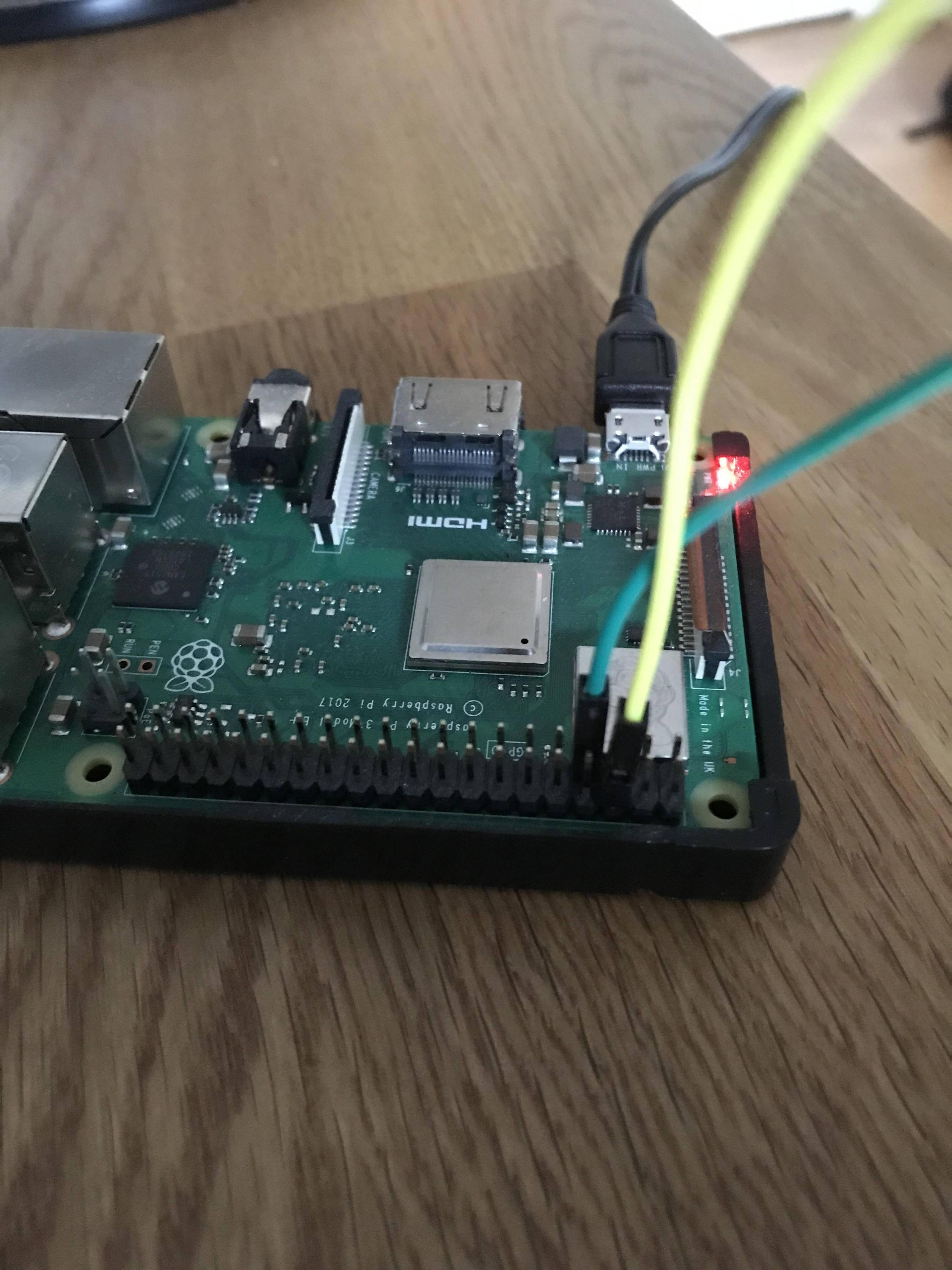 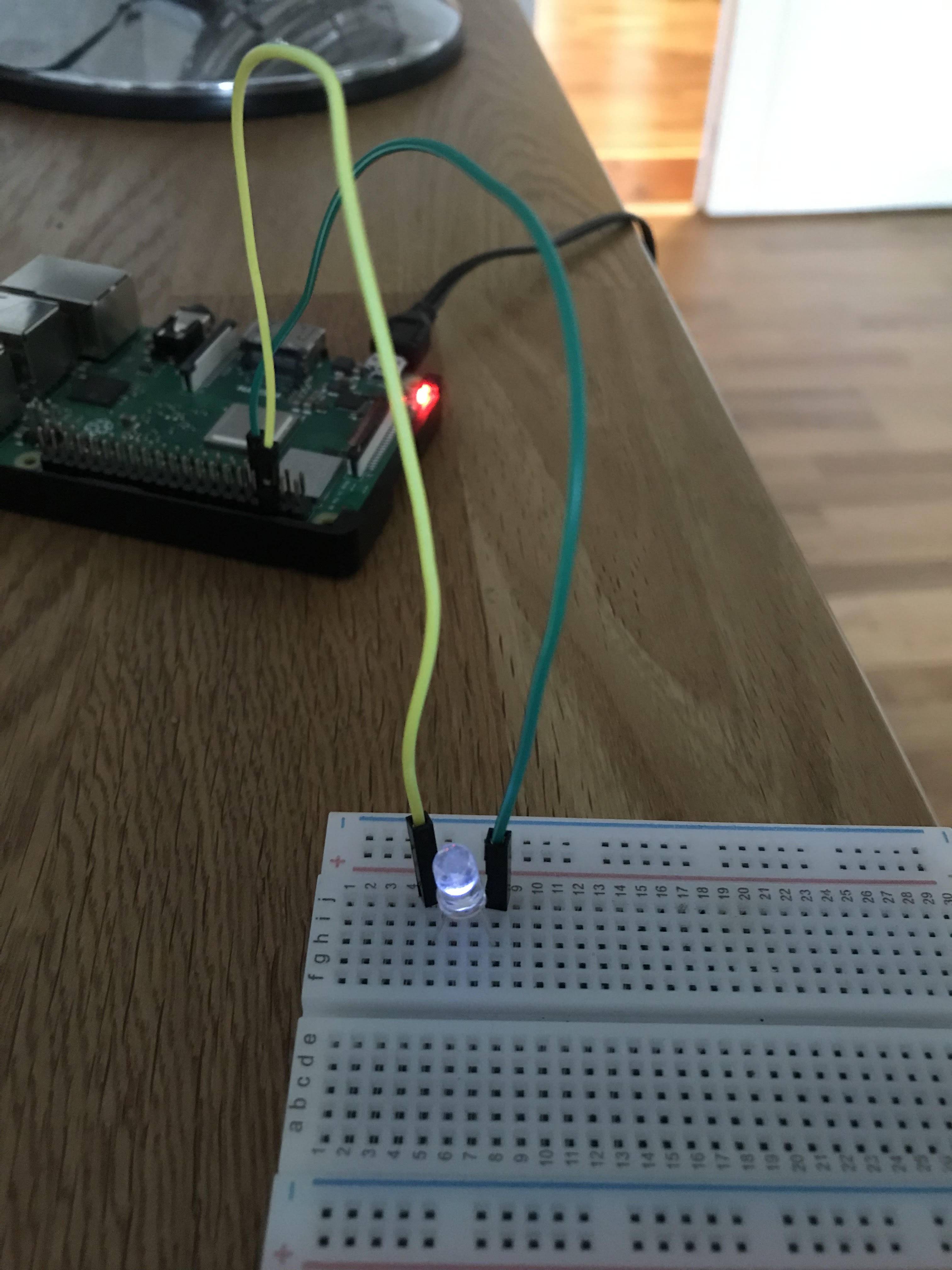 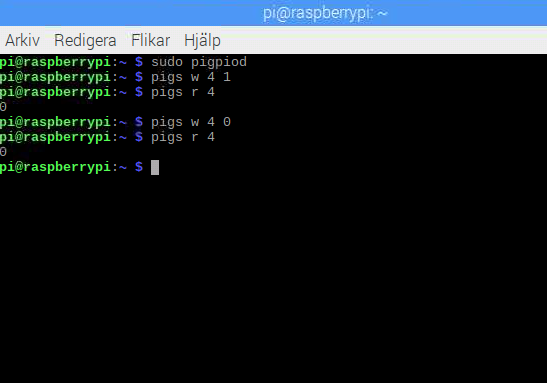 This is not an answer to your question, but a guideline to help debug this, and future projects.

Your project consists of 2 parts, software and hardware, either or both may have problems.

The rest of us would debug this in 2 steps.

You could check the pin output with a multimeter or with software like gpio readall. You may want to change the time to make this easier.

You could check the operation of the circuit; in this case (as Dougie suggested) connect the red wire to 3.3V.

2
Python script failing with AttributeError: LED instance has no attribute '__trunc__'
0
Why am I getting segmentation fault with GPIO (bcm2835) functions?
1
GPIO is not working, 5V working, 3.3 V working, Raspberry Pi B+
1
GPIO value change has no effect on the GPIO status
1
Rasberry Pi LED GPIO using Python
3
LED not working on GPIO pin
0
counter with tkinter
2
GPIO and Python - GPIO.output() not working
0
GPIO ports going high on setup not output line