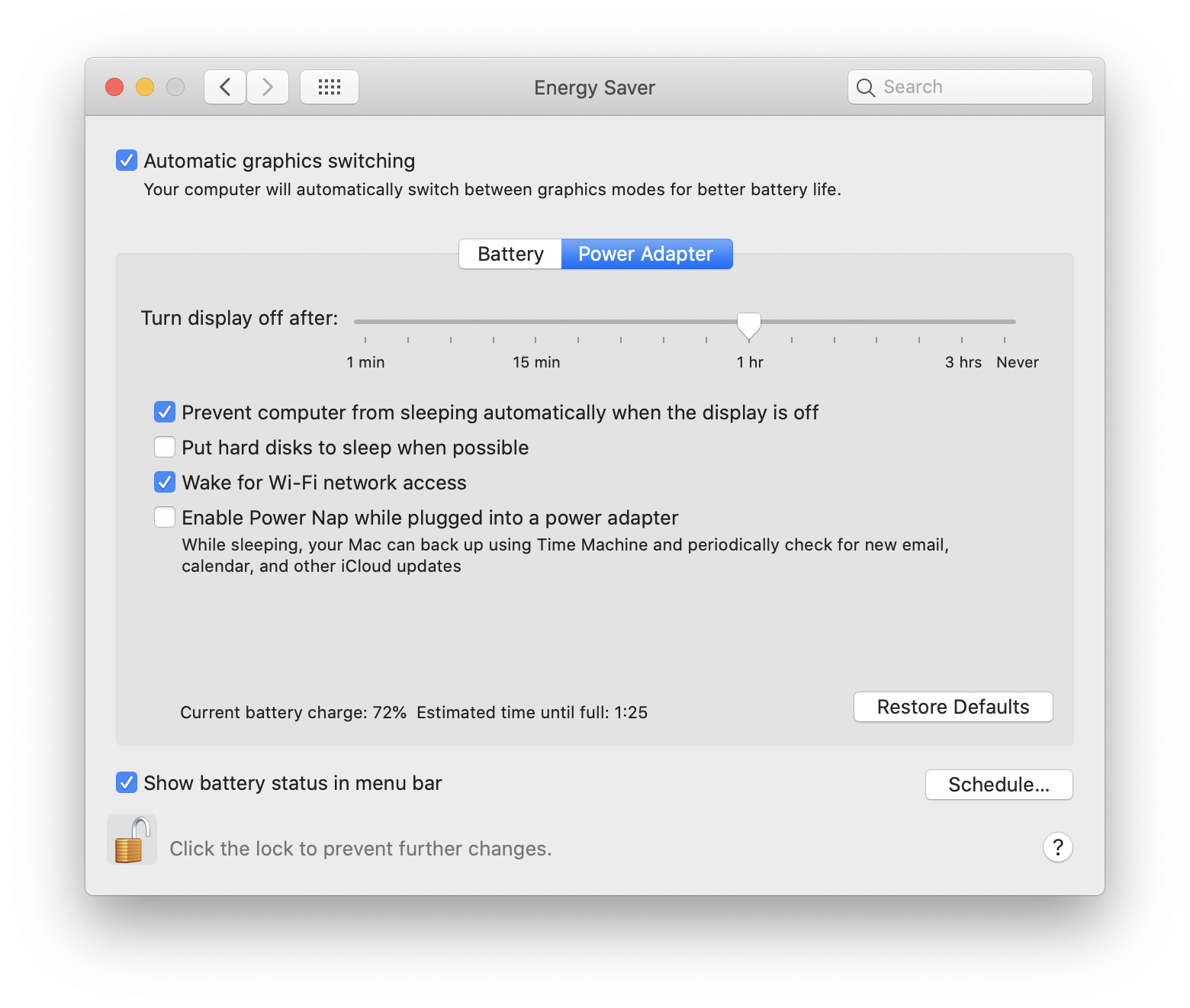 This issue has persisted with Big Sur. In hunting around, the solution may be to add/edit to your ~/.ssh/config file on your Mac the following:

The reasoning for and source of this proposed answer can be found here: https://unix.stackexchange.com/questions/602518/ssh-connection-client-loop-send-disconnect-broken-pipe-or-connection-reset

Quoting from that source:

Setting TCPKeepAlive no tells the client to just assume the connection is still good until proven otherwise by a user request, meaning that temporary connection breakages while your ssh term is sitting idle in the background won't kill the connection.

My solution steps to reproduce:

0
Ways to restrict internet access via MAC address with a RPi
0
SSH slow to ask for password
2
Can't log in via SSH using keys - fails at preauth
1
Network drops after 10 minutes of moderate activity
0
SSH time out and connection abort
2
SSHing from Mac into Pi A
0
No route to host problem
0
Not accepting any new connections. Raspberry pi zero W
2
Raspberry Pi ssh X11 Forwarding