I've been suffering to introduce my USB to Serial (RS232) FTDI converter on Raspbian 10 on my Raspberry pi 3 Model B.

P.S. I'm doing FT_SetVIDPID(0x0403,0x6001) before FT_open in main.c, you can see it from the console output as well. In the FTDI site it's mentioned 3 starred *** versions of drivers support raspberry pi and this vendor and PID must be covered by default.

You can find installation details here. 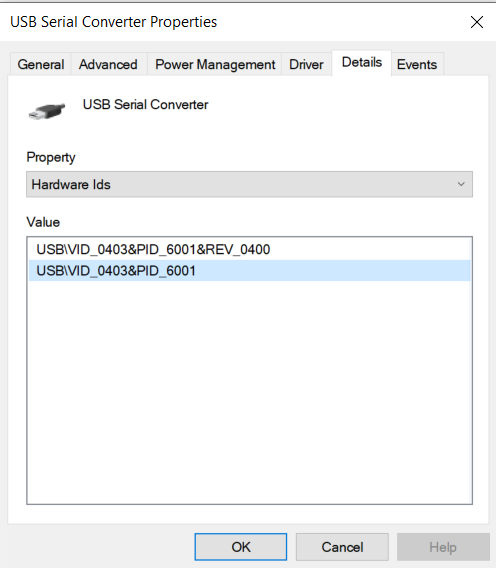 But unfortunately in linux all my attempts failed.

Browse other questions tagged raspbian usb serial uart or ask your own question.