Ask Question
Asked 9 months ago
Active 9 months ago
Viewed 1k times
0
This question already has answers here:
Where is the USB2 OTG port on the RPi 4 Model B located? (5 answers)
Closed 9 months ago.

Is it possible to SSH connect via USB-C -> USB to Rasberry Pi 4 in Ubuntu? Like this

EDIT: Apologies - I mis-read your question, and what follows is a revised answer. It also turns out that a full answer to your question is a bit more complicated than I thought initially. I'm going to leave this answer here, although it's probably less an answer than a guide for further reading. Please let us know if you have further questions.

The Pi Zero has an additional USB connector (in addition to the one for Power, see figure below) that supports the functionality described in your link. The Pi4 has only one USB-C connector. 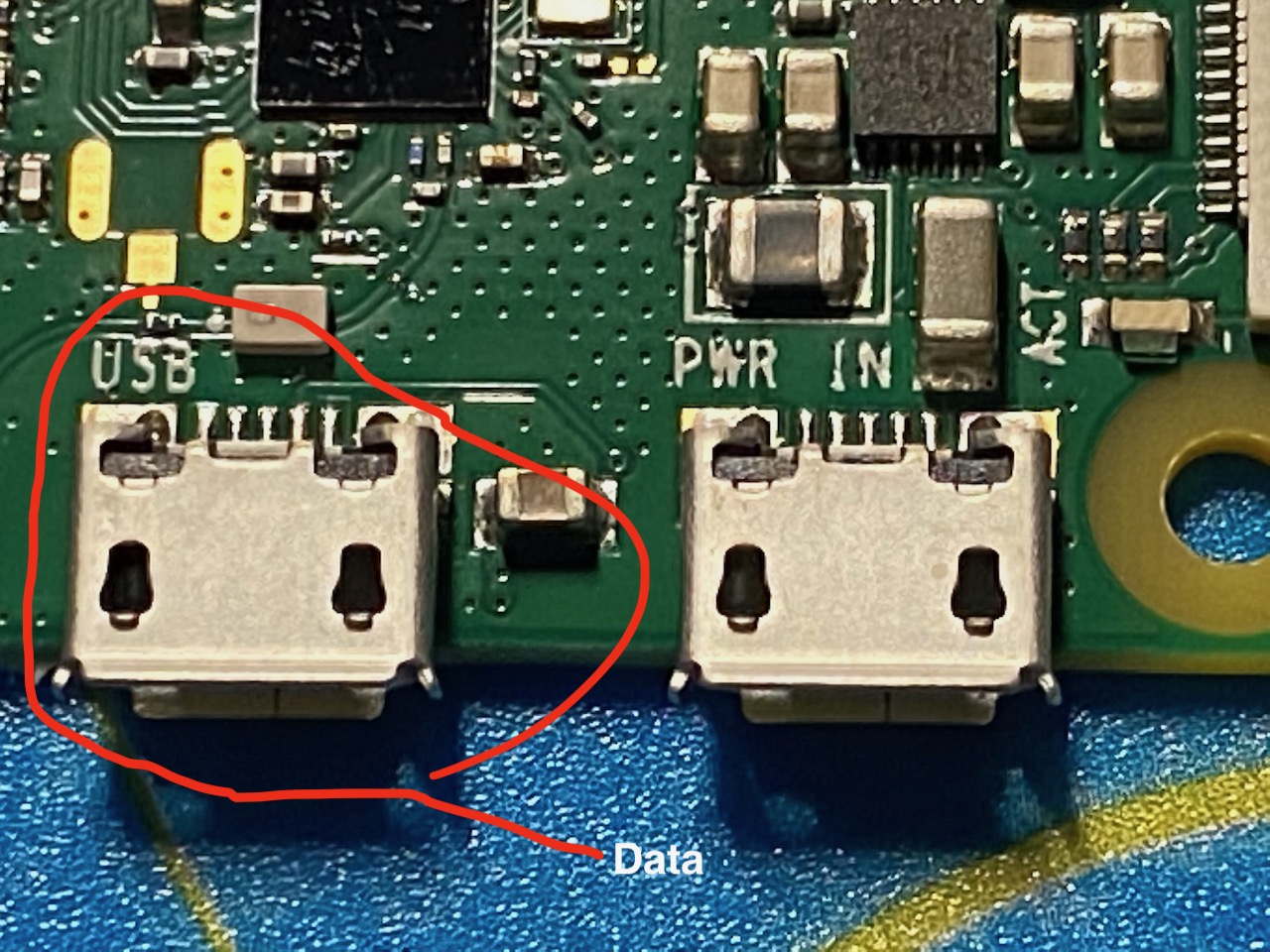 However, based on this discussion, the Pi4 supports the OTG specification on its USB-C connector. In summary, the forum participants reported the Pi4 supported full networking over the USB-C connector via use of the g_ether option. Some of the forum participants also reported that access to the SD card could be problematic. CAUTION: You really should read the entire thread if you're keen to try this. This "how-to guide" may also be useful in getting this feature working on your RPi 4.

In response to your question then: "Is it possible to SSH connect via USB-C -> USB to Rasberry Pi 4 in Ubuntu?"

I'll answer it this way for now:

As a general proposition, "Yes - it is certainly possible", and given the forum discussion referenced above, I would say it seems almost certain. I hedge here only because I've not yet tried this myself on the Pi4.

It further seems likely because Ethernet-over-USB has been around for about 20 years, and was built into the Linux kernel some time ago - this is not new technology! Also, there are several embedded devices that have been on the market for some time that successfully employ this technology - this "pocket Beagle" device for example:. Like the RPi it uses ARM-based SoC processor, but is built without serial ports, WiFi, BT or Ethernet; it relies on Ethernet-over-USB exclusively for all external communication. I have used this device, and know first-hand that Ethernet over USB works. 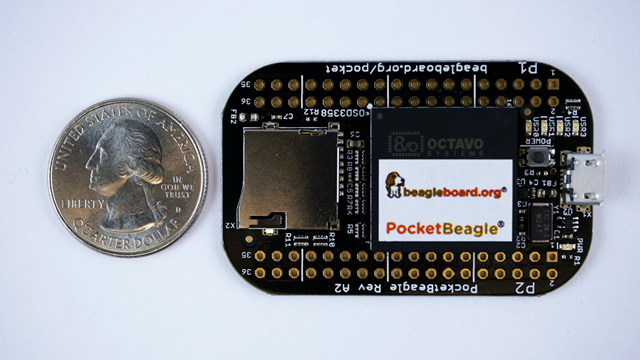 FWIW, this question has gotten a fair amount of play here on RPi SE. Here are a few you may find useful:

Not the answer you're looking for? Browse other questions tagged usb ssh ubuntu gadget otg or ask your own question.