I've created a 600 LED wall using WS2811 addressable LED strips wired in series, but I have found it quite difficult to find a tutorial or article on how to get it to project video (or any animation for that matter). I've found a few that demonstrate how to use the Pi with a standard matrix board (i.e. ribbon cable), but in my case I am looking to send data through the data wire on my LED strip.

My question is, is this possible and if so, do I need to use another controller or device with the Pi? FYI, I have been using an Arduino Mega so far.

From what I read WS2811 LED Strips aren't individually addressable. A group of 3 LEDs are treated as a pixel so I'm not sure how you would go forward with that.

For getting a video on the LEDs you'd could use multiple strings of 1s and 0s with each string representing the states of all the LEDs at a given point in time. There are two ways you can do this. If you think you will be changing the video often, you should use the first method. If your use case is to display a simple drawing, message, or animation which you can easily make, you should use the second method.

Creating a python script to convert a video to a bunch of 0s and 1s: 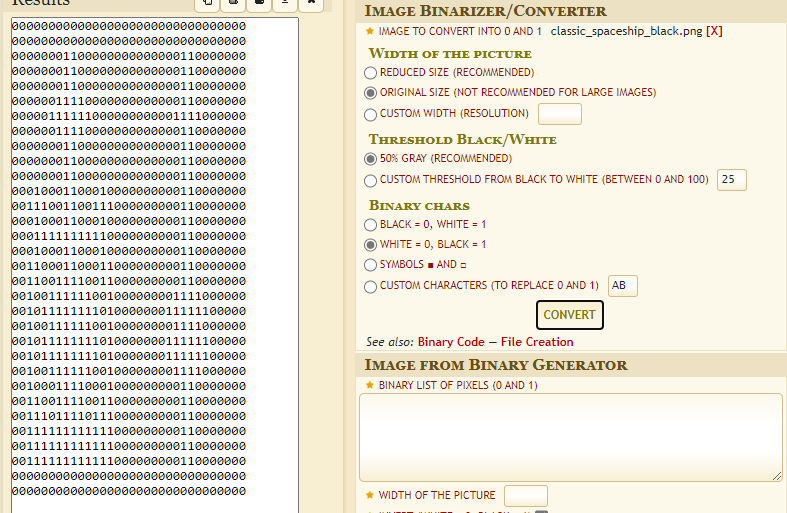 Once you've got those strings from using either of those methods, you can either copy and paste them into your program for the Mega or, If you're using a Pi, add a script in the Pi that sends these strings to the Mega. In the loop function of the Mega, you'd have a for loop that iterates through the different strings. The loop would tell the strips which LEDs to turn on and wait for a small amount of time before switching to the next frame.

Note: By strings I mean a bunch of 0s and 1s. If you have a 16 x 9 grid of LEDs, then you would have strings of 144 0s and 1s that would represent the values of the LEDs at a given frame.

Not the answer you're looking for? Browse other questions tagged led diy or ask your own question.