How long did it take them to design the Raspberry Pi?

Is there any published information about how long it took the Raspberry Pi guys to design it to initial production? How many hardware revisions were there? How many engineering hours were involved? What about prototyping costs?

In 2006, early concepts of the Raspberry Pi were based on the Atmel ATmega644 microcontroller. Its schematics and PCB layout are available for public download. Foundation trustee Eben Upton assembled a group of teachers, academics and computer enthusiasts to devise a computer to inspire children. The computer is inspired by Acorn's BBC Micro of 1981. The first ARM prototype version of the computer was mounted in a package the same size as a USB memory stick. It had a USB port on one end and an HDMI port on the other. 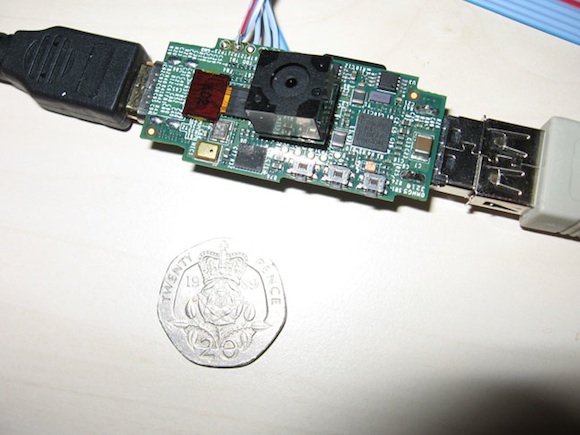 The second hardware revision was a bit larger and had some more features:

In August 2011, fifty Alpha boards were manufactured. These boards were functionally identical to the planned model B, but were physically larger to accommodate debug headers. Demonstrations of the board showed it running the LXDE desktop on Debian, Quake 3 at 1080p, and Full HD MPEG-4 video over HDMI. 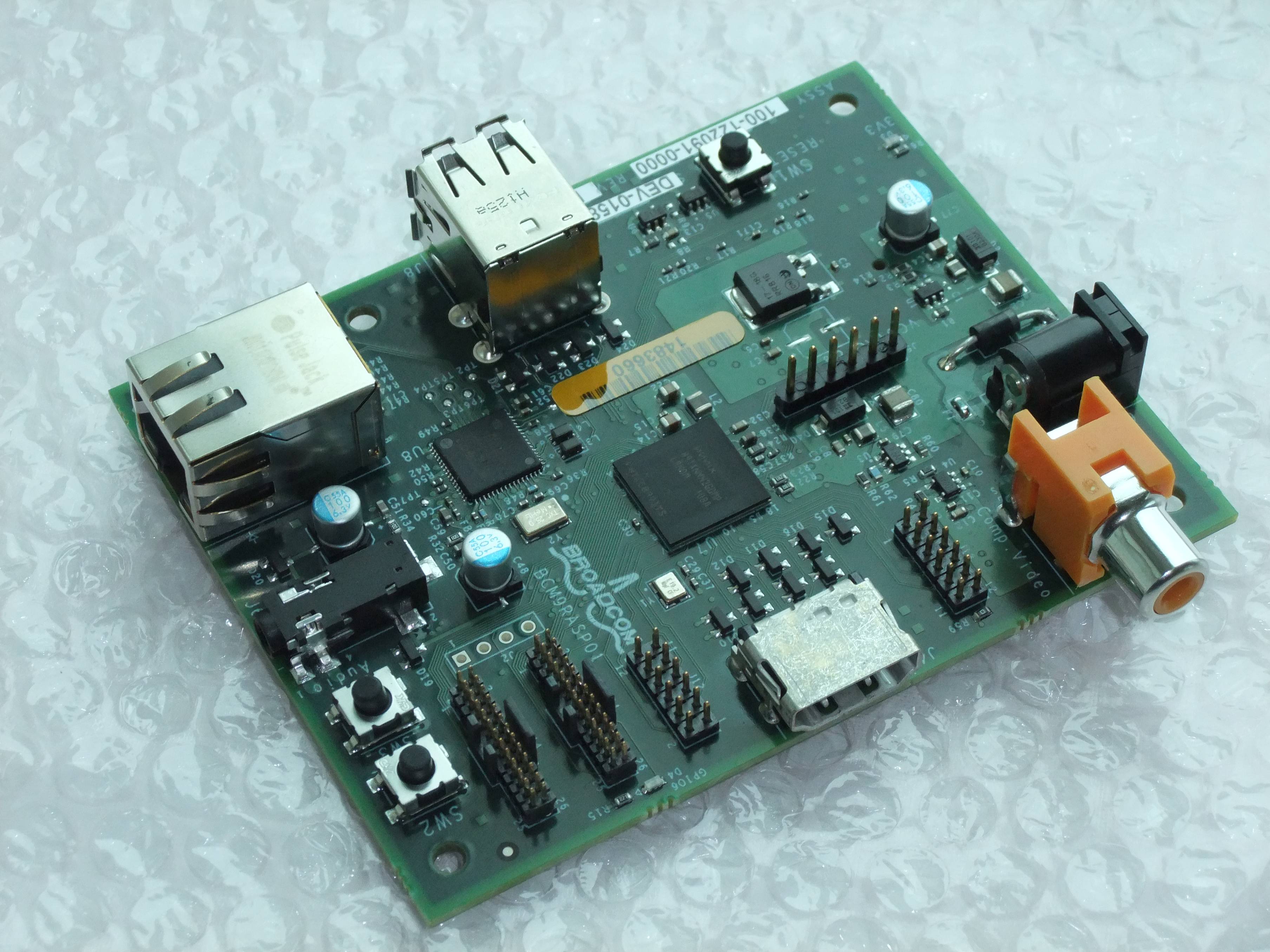 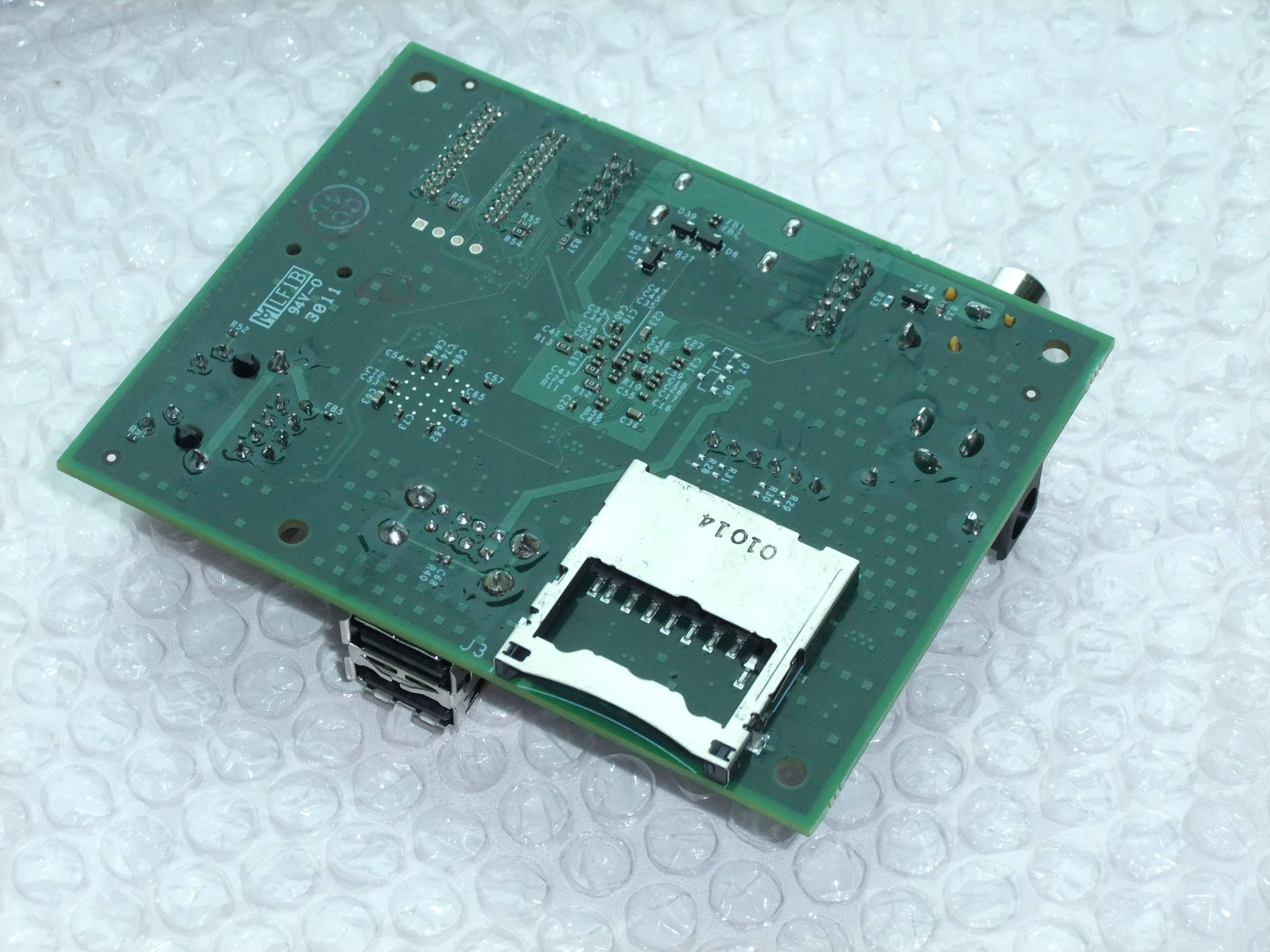 Later in the same year the alpha boards were produced, they came out with the model B beta boards:

In December 2011, twenty-five model B Beta boards were assembled and tested from one hundred unpopulated PCBs. The component layout of the Beta boards was the same as on production boards. A single error was discovered in the board design where some pins on the CPU were not held high; it was fixed for the first production run. The Beta boards were demonstrated booting Linux, playing a 1080p movie trailer and the Rightware Samurai OpenGL ES benchmark. 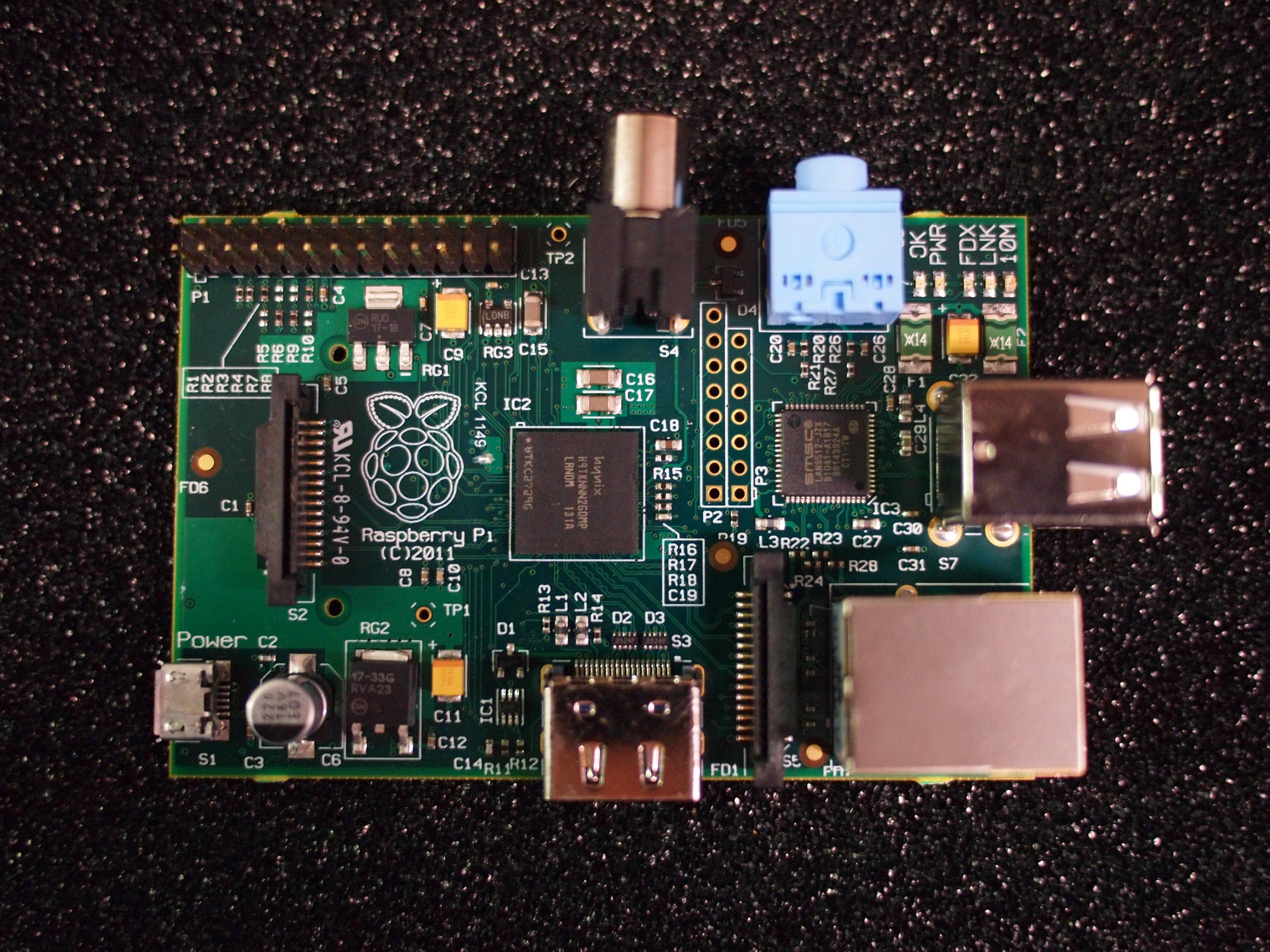 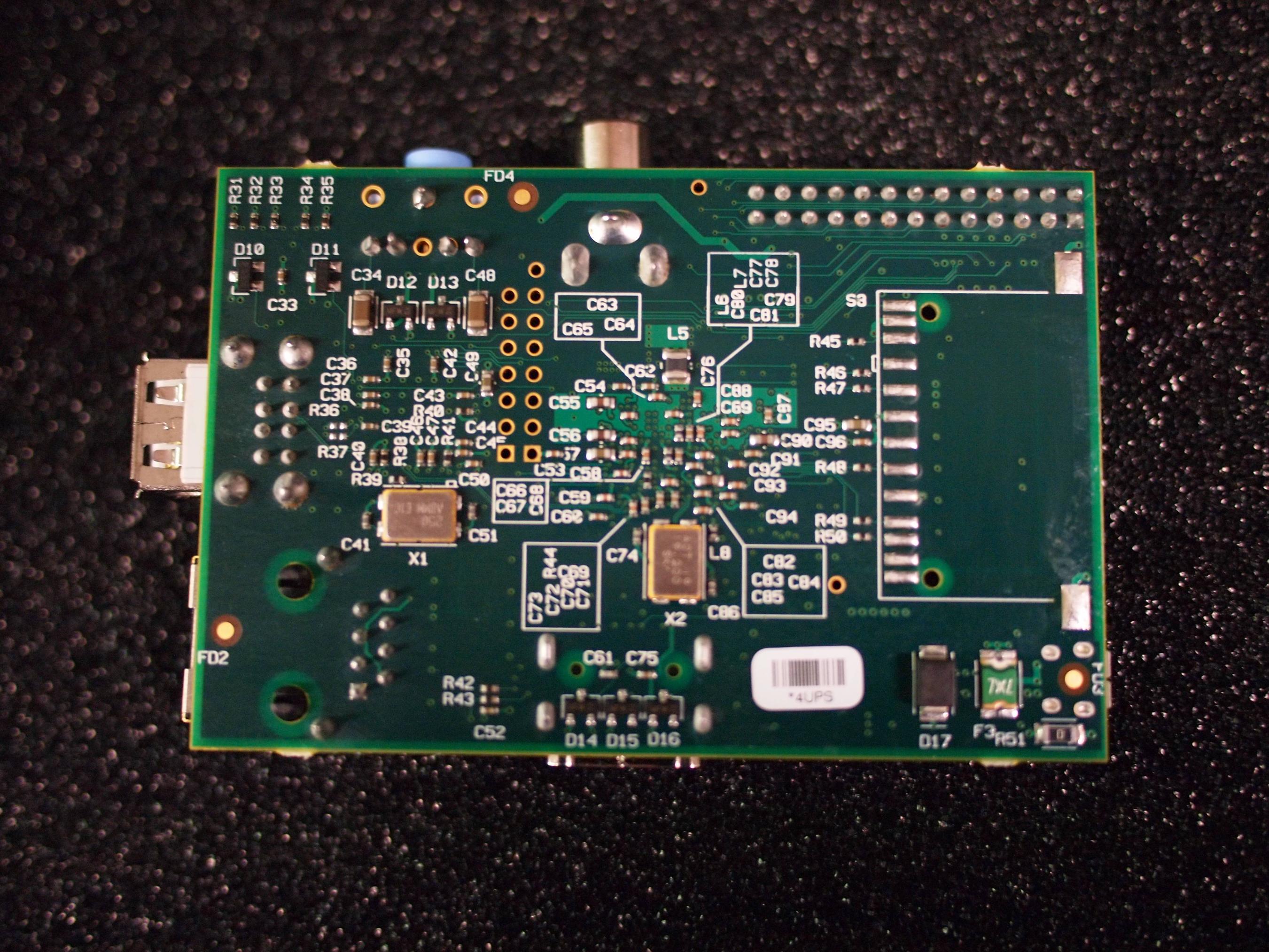 After the beta boards were launched another hardware revision was introduced:

On 5 September 2012, a revision 2.0 board was announced, with a number of minor corrections and improvements.

On 15 October 2012, the Raspberry Pi foundation announced that all new Raspberry Pi model B's would be fitted with 512 MB instead of 256 MB RAM.

I jumble those two together as the same revision. :P 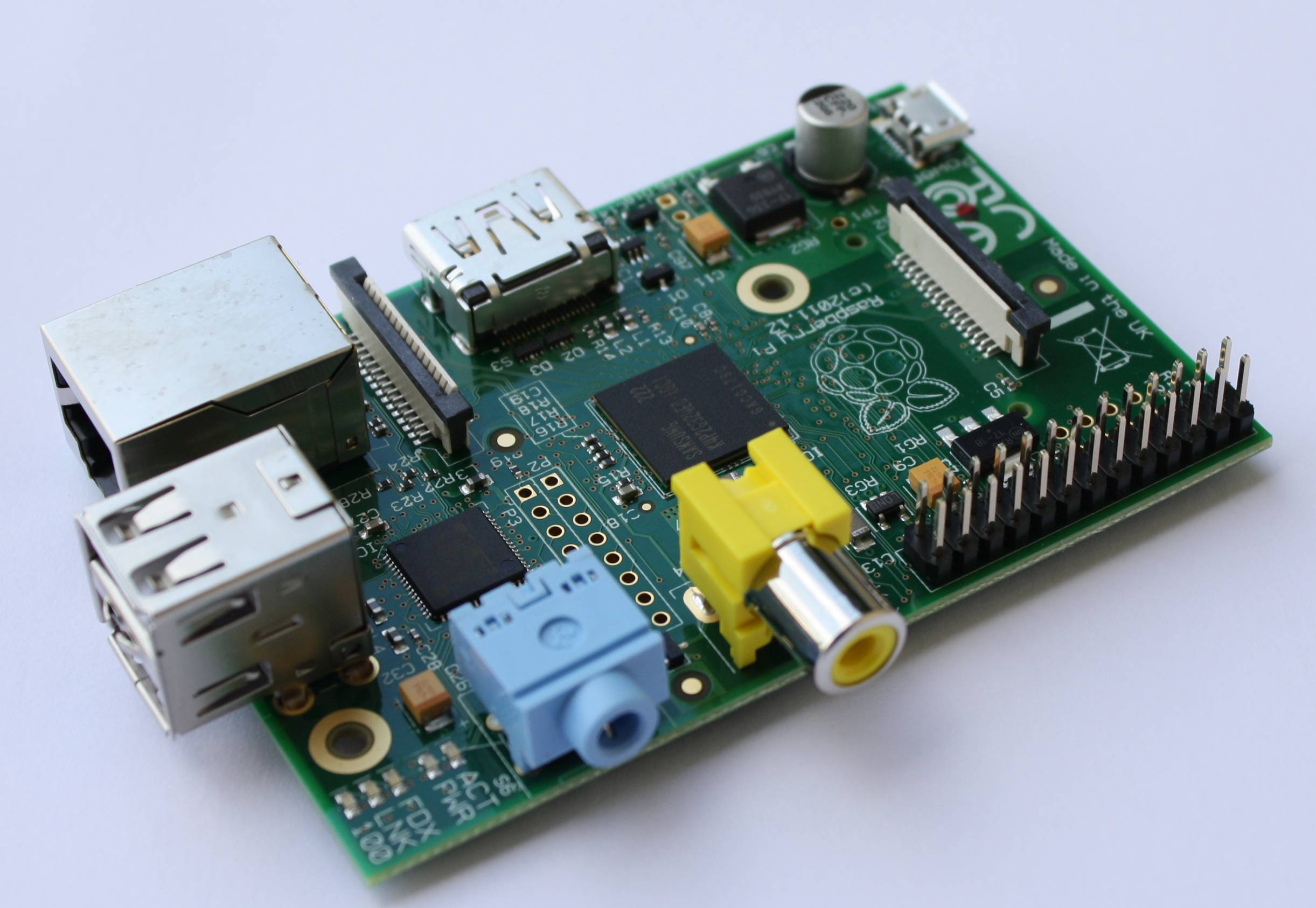 I don't count the model A board as a different hardware revision.

To answer your other questions, you might have to send an email to the Raspberry Pi team. I couldn't find any documented information on the engineering hours or prototyping costs involved with making the Raspberry Pi. Keep in mind these may be confidential, so they might not give them to you (but I don't see why they wouldn't).

Not the answer you're looking for? Browse other questions tagged hardware design or ask your own question.

10
What is the MTBF of the Raspberry Pi Model B?
1
Absolute RaspPI Beginner what do i need to realize this project?
2
Connecting an LCD display to the Raspberry Pi
1
Can a raspberry pi hw/sw combination retract and extend a linear actuator?
2
Raspberry Compute Model 3, is hardware opensource and approach to integrating HD camera on board?
3
How to go from prototype to production