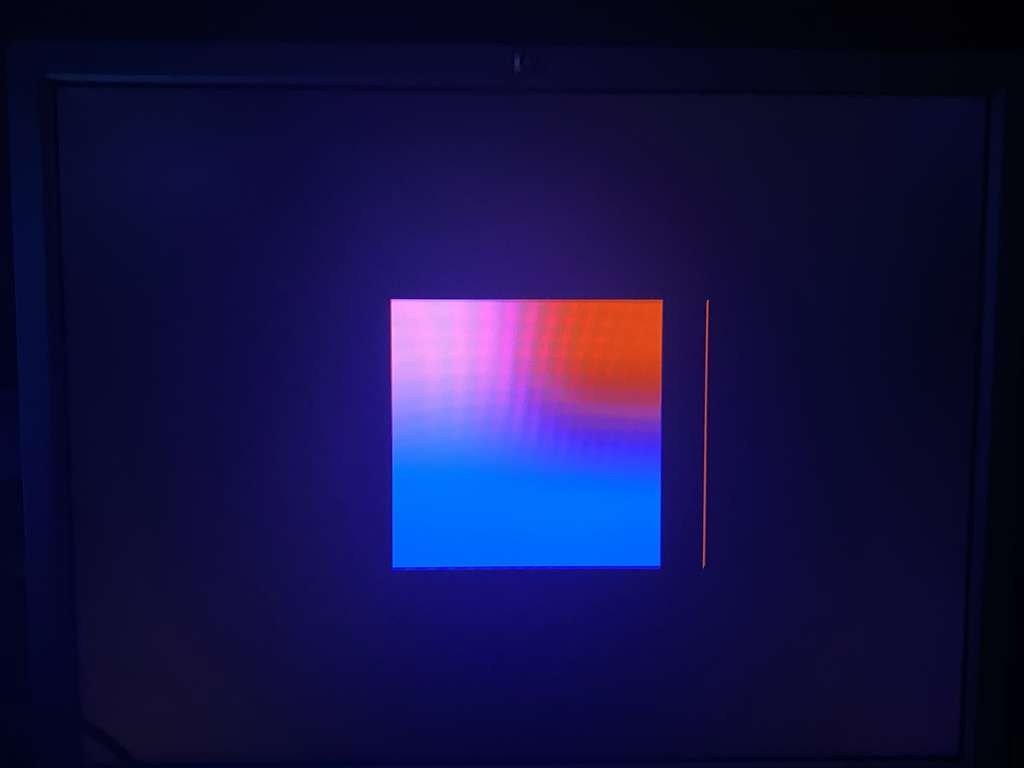 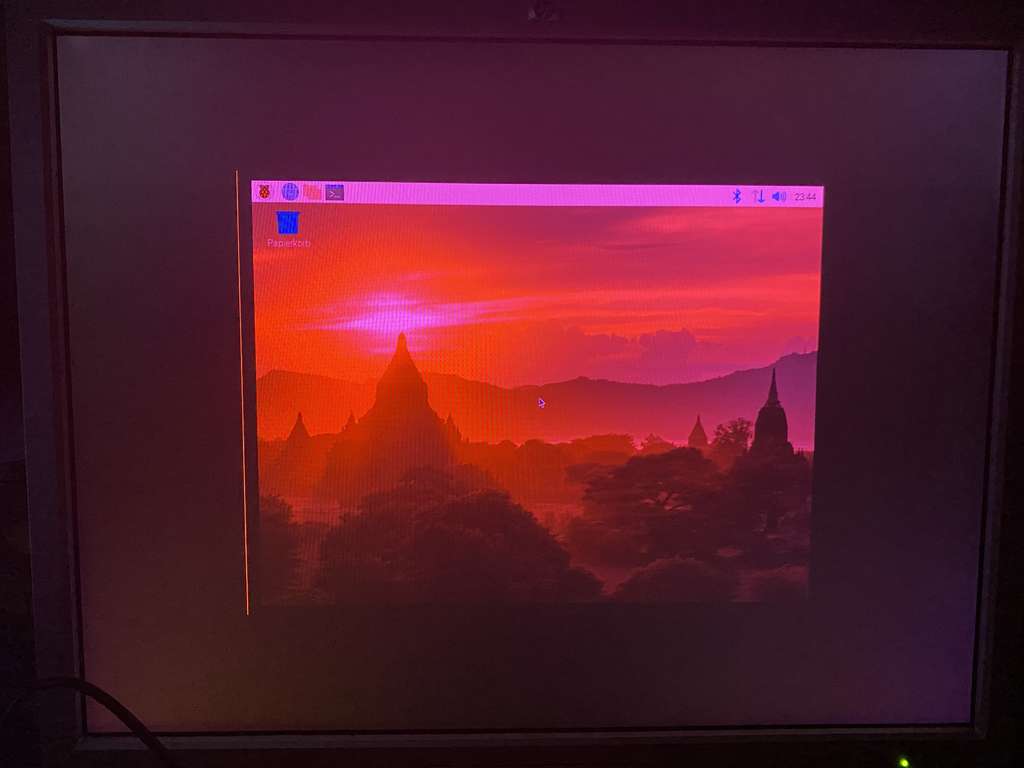 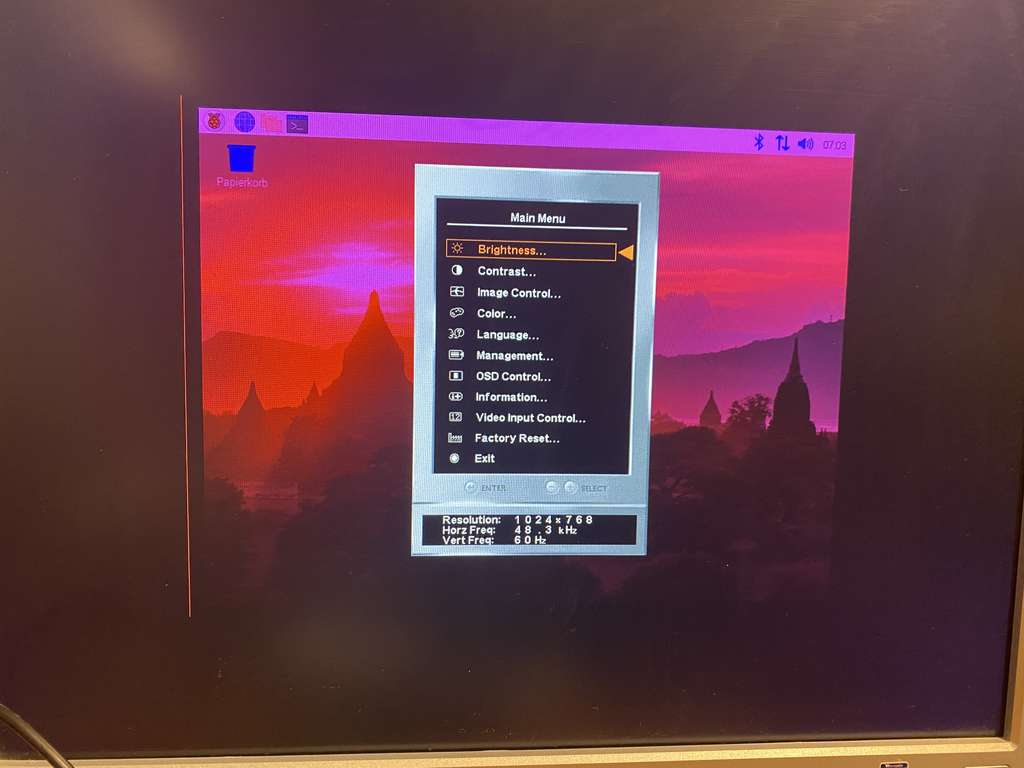 However, and this is where it gets strange:

Setting hdmi_safe=1 or changing the config_hdmi_boost value in config.txt doesn't seem to make a difference, either.

EDIT: I had the chance to try two more monitors:

I also learned from here that Raspberry Pis up to the 3+ are using "legacy video drivers", whereas the 4 and the 400 use "new video drivers" as a default.

Was there something in the DVI / HDMI implementation that changed around 2006-2008, where the new video driver no longer supports the old implementation, perhaps unintentionally?

My first guess would be incompatible EDID data from older screens, perhaps they are missing some of the colorimetry extensions that the new Pi expects to be there. Consumer displays are moving away from sRGB to newer color standards such as xvYCC and BT.2020, even if the interface stays the same, and perhaps the latest electronics assume different default colorspace if EDID information is not complete.

I would start by checking out the EDID data as seen by the Pi3 and Pi 400 from the same screen:

Perhaps reading out the data on a Pi 3, putting edid.dat to /boot/ on the Pi 400 and setting hdmi_edid_file would do the trick. Or maybe you'll have to modify the EDID file and provide that fake data. Or perhaps you'll be able to select the correct color format with hdmi_pixel_encoding.

Not the answer you're looking for? Browse other questions tagged hdmi or ask your own question.