I am new with Raspberry Pi. I wrote the .img file onto my SD Card with DiskImager on Windows 7. I downloaded the 2013-09-25-wheezy-raspbian.img file from the Raspberry Pi website.

When I start the Raspberry Pi device, some instructions appear on display and suddenly after a few seconds it starts again. Then again it shows the same behavior.

I have version of Ubuntu 13.04 and I want to write .img file on SD Card. usb-imagewriter is not working for this. Can someone guide me to install Raspbian OS completely on my SD card?

I attached two picture,second picture show those instructions which execute and display. After these instruction , suddenly it restart again and show same behavior again and again. 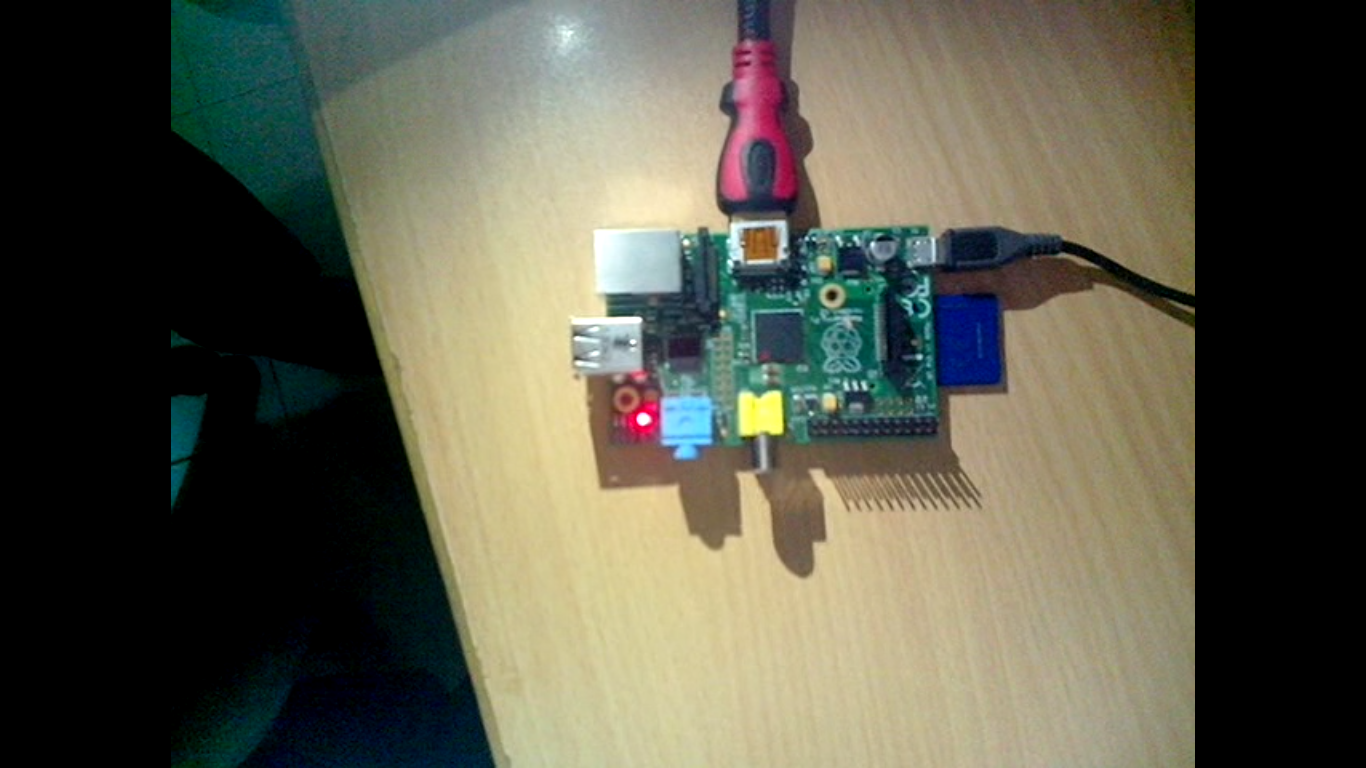 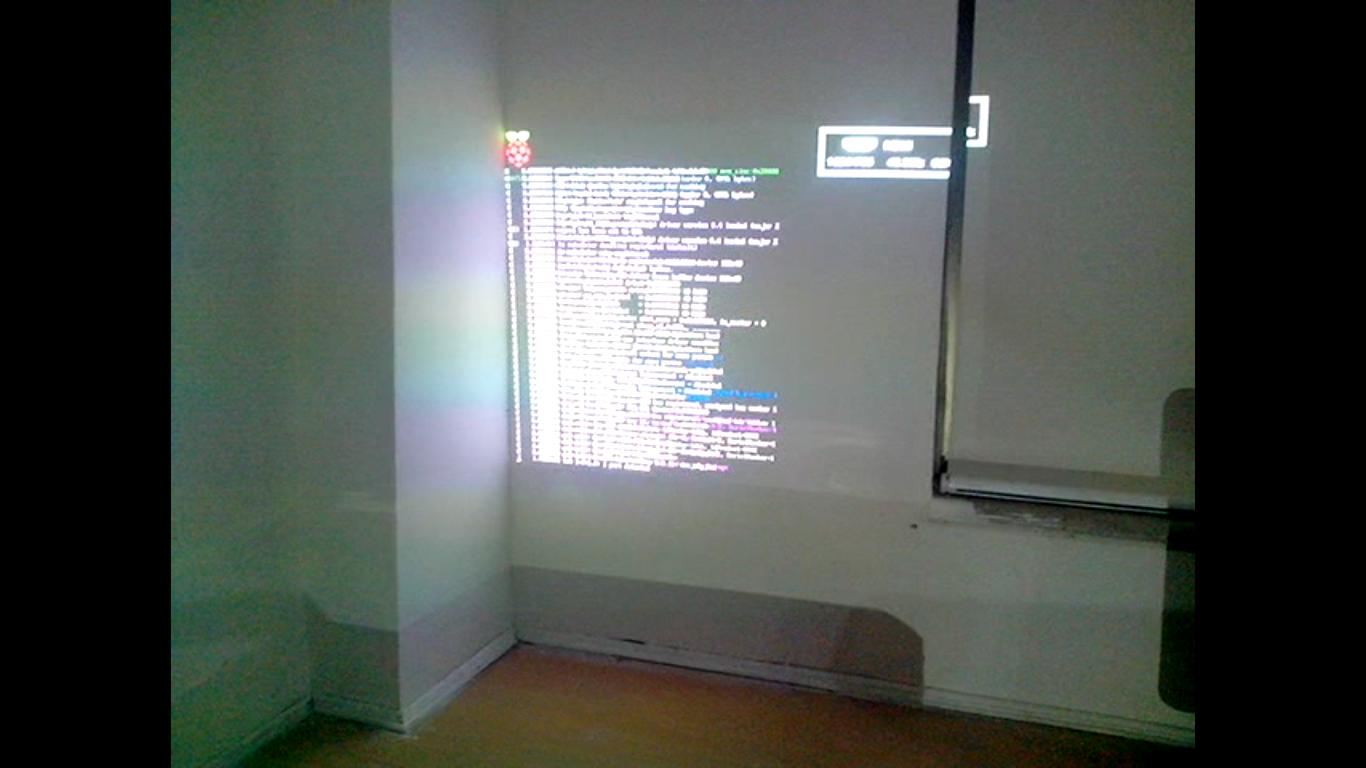 Firstly I use my previous SD Card and then I purchase new SD Card pics given below: 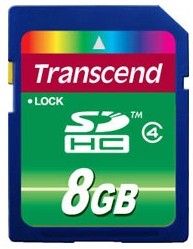 I use new SD Card and power cable given in picture.

Which leaves a file, 2013-09-25-wheezy-raspbian.img. Now, figure out which device node your SD card is. It will probably be, e.g., /dev/sdb or /dev/sdc. It is not /dev/sdb1 or /dev/sdc2, etc. Those are partitions on a device -- you can tell because they end with a number. Do not write to a partition, write to the entire device (sdb, not sdb1).

That'll take a while. When it's done, it's done.

Unfortunately, from the glimmer in the photo in your post, it looks like you did write an image and it did mostly boot. What happened after that is unclear because the picture is unreadable.

I would recommend using the NOOBS software. It is easier than installing an OS manually. All you need to do is:

There are multiple problems that could cause the error you are experiencing. One of these problems could be a faulty SD card. You should verify your SD card works with this list. There could also be a problem with your power supply. Make sure the power to your Raspberry Pi is adequate to boot properly. Another possibility is that your .img file was corrupted on download (this is the most unlikely, but is an option).

Not the answer you're looking for? Browse other questions tagged boot sd-card operating-systems ubuntu or ask your own question.