How to make Raspberry Pi connect to my Wifi using headless method?

I have followed many tutorials (actually they have been doing the same thing) on how to set Raspberry Pi to connect to my WIFI but I am not winning. I have used the Headless method and my network file which is named wpa_supplicant.conf is on the Boot directory with the following information but yet using Angry IP Scanner the Raspberry Pi is not showing please help:-

I wrote my RPi OS using the official Raspberry Pi Imager as seen in the below image and that was successful as it also shows boot files when opened on my Windows laptop. 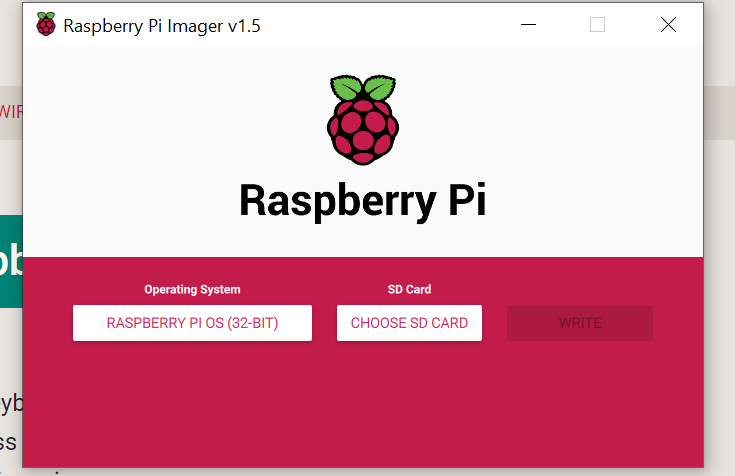 The easiest way is to download Notepad++ DownloadLink , open your wpa_supplicant.conf file with it, go to Edit>EOL conversion and select Unix LF

Not the answer you're looking for? Browse other questions tagged pi-3 headless raspberry-pi-os or ask your own question.

30
How to get Wi-Fi to connect on boot?
1
Unable to connect Pi3 built in wi-fi to any network
1
How to connect a headless Raspberry Pi 3 to a Mac?
1
wifi issue with pi 3
0
Setting up the Raspberry Pi for the second time and WiFi detection issues
1
Setup Wifi direct (wifi p2p) between dedicated pair of Raspberry Pi 3 B+ - One Group Owner, the other the client
0
Raspberry pi doesn't connect via ssh
0
Unable to Set Up Pi Zero W headless - tried everything