I've just obtained a DS3231 real time clock (RTC), and added it to my RPi 3b. It seems to work as far as keeping time, but I wanted more.

I'd like to be able to set alarms to trigger the INT/SQW pin on the chip (while retaining the basic timekeeping function I currently have), but I've been unable to find any way to do that with the toolset in RPi. I've installed python-smbus and i2c-tools as part of the RTC configuration. Have I overlooked something? - how should I go about reading & writing the DS3231's internal registers to set up the alarm function on my RPi 3b?

How to write a Rpi4B/Pico Thonny Python program to talk to the DS3231 RTC (Real Time Clock) to do things such as the following: 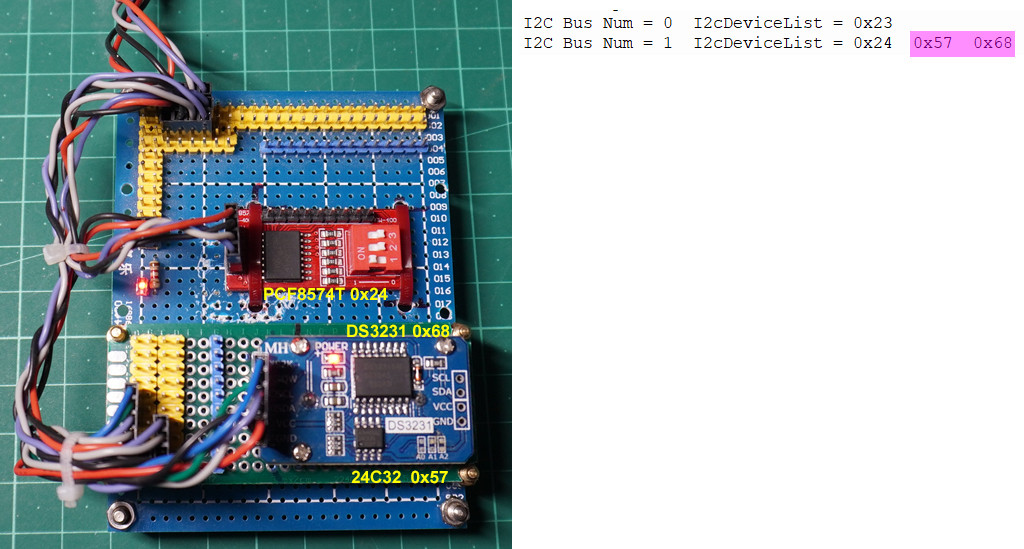 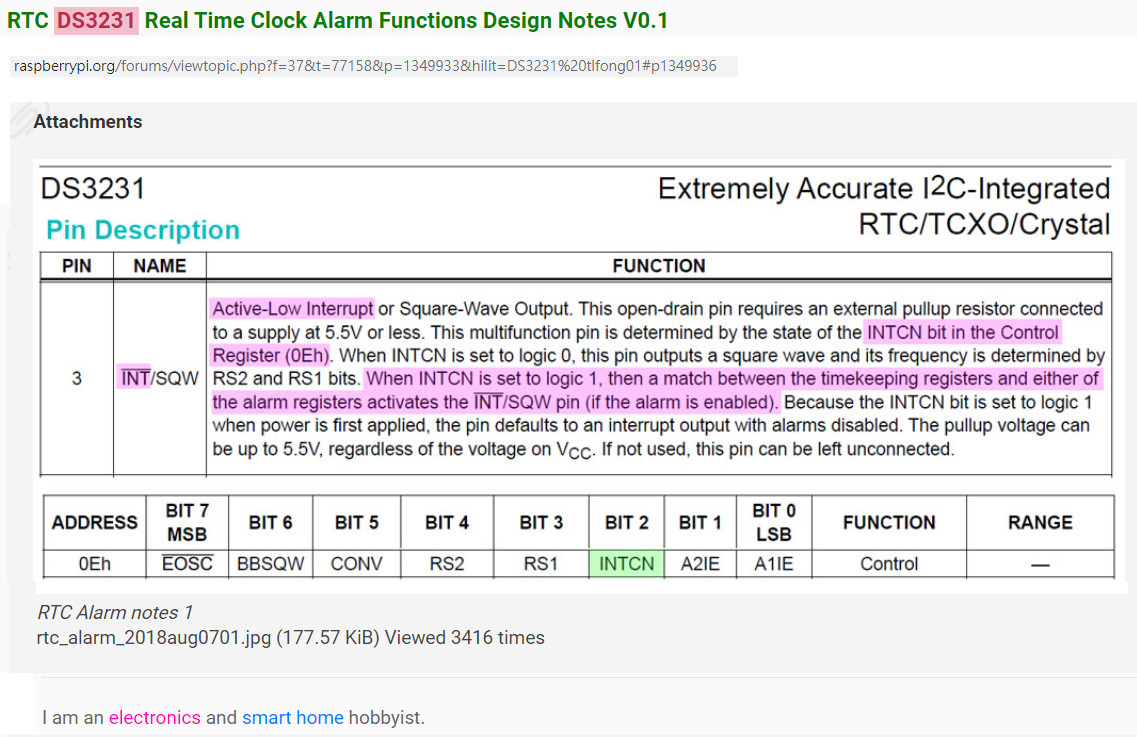 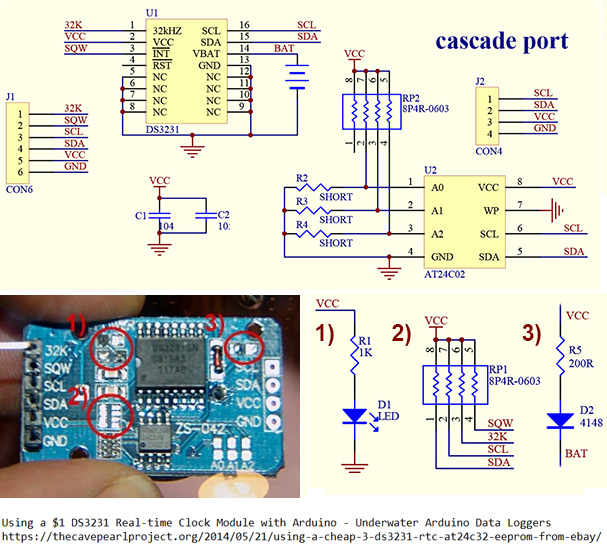 I2C.readfrom(addr, nbytes, stop=True, /) Read nbytes from the slave specified by addr. If stop is true then a STOP condition is generated at the end of the transfer. Returns a bytes object with the data read.

I2C.readfrom_into(addr, buf, stop=True, /) Read into buf from the slave specified by addr. The number of bytes read will be the length of buf. If stop is true then a STOP condition is generated at the end of the transfer. The method returns None.

I2C.writeto(addr, buf, stop=True, /) Write the bytes from buf to the slave specified by addr. If a NACK is received following the write of a byte from buf then the remaining bytes are not sent.

I2C.writevto(addr, vector, stop=True, /) Write the bytes contained in vector to the slave specified by addr. vector should be a tuple or list of objects with the buffer protocol. The addr is sent once and then the bytes from each object in vector are written out sequentially. The objects in vector may be zero bytes in length in which case they don’t contribute to the output.

RTC.now() Get get the current datetime tuple.

The program list uploaded here yesterday is too long and hit the SE's 30k words limit. The listing was ported from Chinese Windows 10 and edited to fit RpiSE format but stil has wrong formatting, funny charaters here is there. So I put the completed lising as a PenZu lab log, with this link:

Not the answer you're looking for? Browse other questions tagged packages rtc timekeeping shared-libraries ds3231 or ask your own question.