I recently got a Raspberry pi 4 B 2018, 64bits & 8GB ram. With this I have a touchscreen that I plugged in the "DISPLAY" ribbon cable socket. 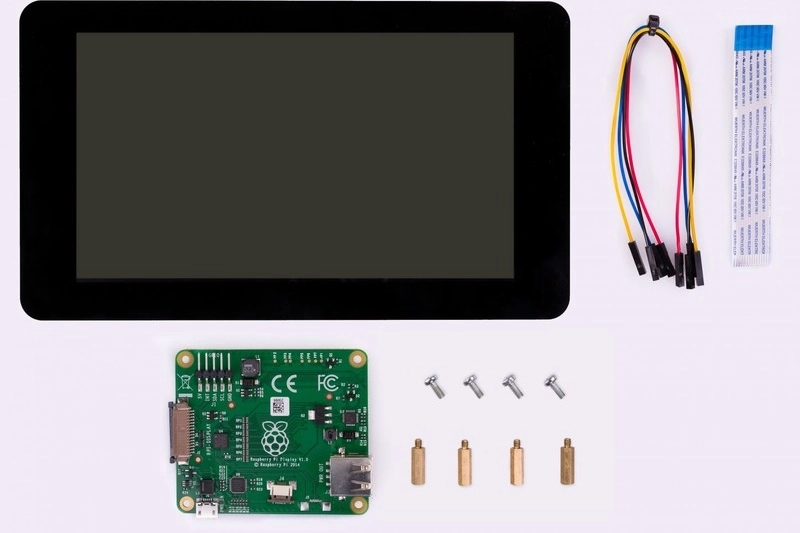 So far so good. I've decided to use Ubuntu 21.04 desktop version 64 bits, I installed it on a class 10 microSD card of 32 GB. I put the card in the raspberry, power the screen and then power the raspberry itself. The screen works, Ubuntu boots up, I go through the configuration wizard and eventually I'm on the desktop itself. Everything works, the touchscreen included.

However, after this first boot, if I poweroff the raspberry (with sudo shutdown for instance) and restart it, the touchscreen shows the rainbow pattern but then turns either into a blackscreen or whitescreen. I can still connect to my raspberry via SSH and WinSCP so I know for sure the Raspberry is working.

I have no ideas how to debug this touchscreen or understand what is wrong. Nothing has been modified between the first boot and the restart (except going through the installation wizard). If I restart it again, I have the same problem: Touchscreen starts, shows the rainbow image, then blackscreen or whitescreen (Raspberry still works in SSH).

I did a good load of research on google and couldn't find anything related to my problem. If I use raspberry OS 32bits, it works fine and I can restart as many times as I want without issues. I've tried the Raspberry OS 64bits (which is still in Beta?) and I got the same problem, the screen shows the rainbow pattern, a quickflash of the raspberry icon then blackscreen. I do require a 64 bits OS for what I intend to do with the raspberry.

Glad if somebody could guide me through this.