How can I use pigpio to "sniff" and collect data exchanged along an existing USB connection between two devices?

A controller module (power supply) for piece of scientific equipment in our lab uses a Windows program on a PC for a human interface via USB connection. I have a list of the "set" and "read" commands that are exchanged over USB.

I would like to monitor or sniff their communication with a RPi without interrupting it.

If it were RS-232 I'd just tap into the serial line, perhaps use a buffer amplifier then have pigpio read for several seconds at the appropriate baud rate with something like the script below.

Once read, I'd look through the chunk of data for the particular "set" and "read" commands that I'm interested in.

Alas the connection is USB which I think poses several challenges

I don't think I can add a USB hub and use a USB to serial converter, because it would not pick up the traffic intended for a different USB device.

Question: How can I use pigpio to "sniff" or monitor an existing USB connection between two devices?

update: These suggest to me that perhaps this is just too complicated and not worth trying, but maybe I'm overreacting? I just need to capture the stream passively, and search it for a few predetermined strings.

In response to the question in comments, I got some help from someone familiar with Windows 7 in Chinese. Turning on the power supply at the far end of the USB adds USB Serial Port COM4 to the display. 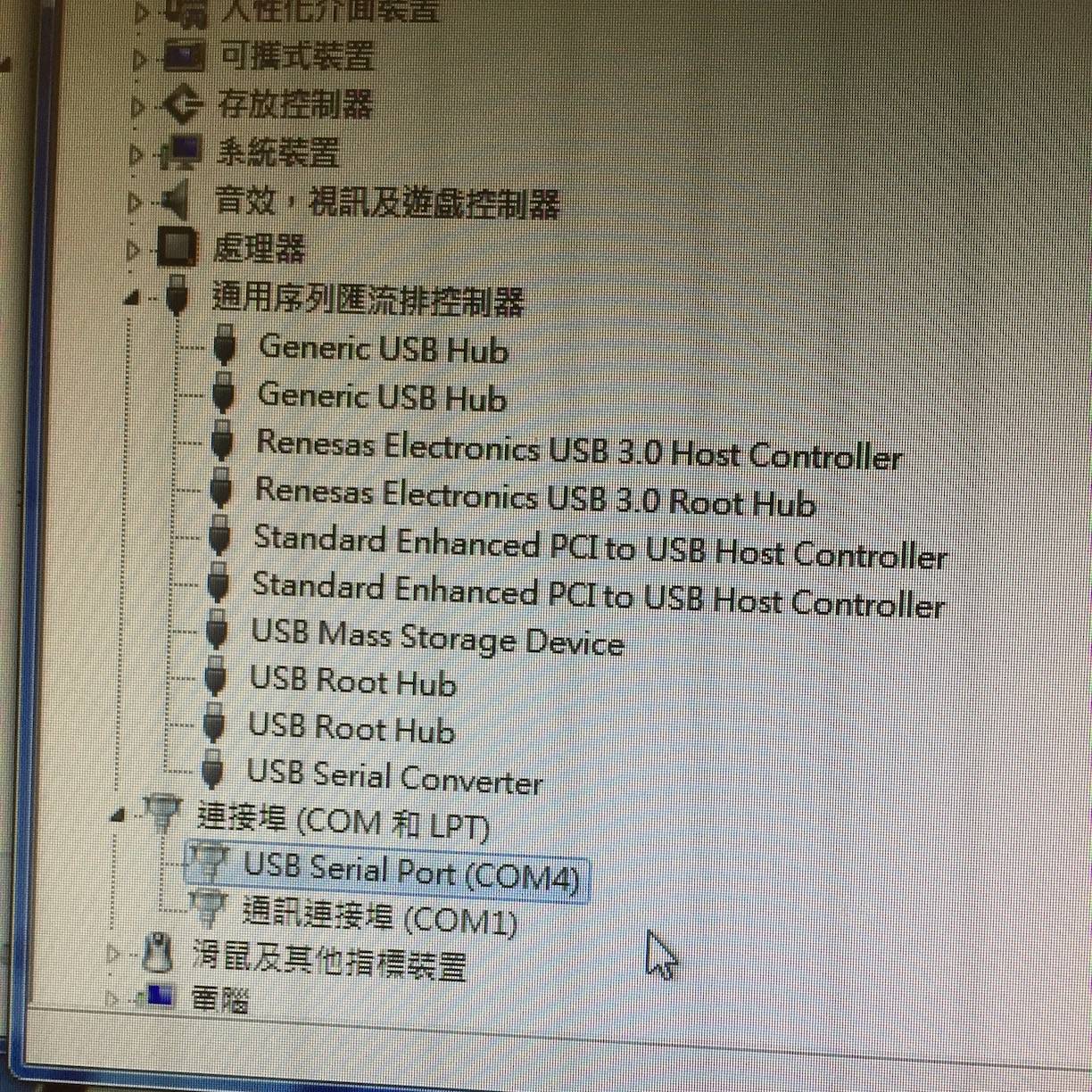 Partial example script outlining how pigpio can be used to collect data on a serial line. There's no reason to think that this would work when monitoring communications on a USB connection.

pigpio can not help with sniffing data over a USB link.

There are two principal reasons.

13
How can I connect to a USB serial device?
2
Problem with UART
0
What is the best connection for Raspberry pi3 model to PC/laptop?
0
reading serial from tty, data become corrupted after a certain delay
3
How can I set up my G-Mouse USB GPS for use with Raspbian?
1
Can I use the USB connector to transfer plaintext data (via serial console / socket) to a linux PC?
0
pigpio library serial_wave confusion
0
Pyserial, Python3, and RPi not working together
0
How can I "test data" coming in to a Pi from an UART device connected via TTL-to-USB