piservertest.py on a laptop trying to connect to pi:

The server script socket keeps binding to 127.0.1.1, while the client script keeps giving [Errno 11004] getaddrinfo failed. I am new to both pi and socket programming, any help would be appreciated on how to fix this.

Edit: Ping requests from my laptop cannot find the pi either. ping -4 raspberry shows the following: 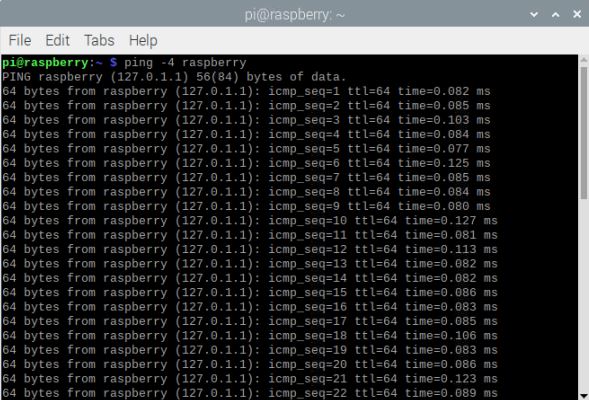 /etc/hosts after commenting out the part as suggested by @Bodo: 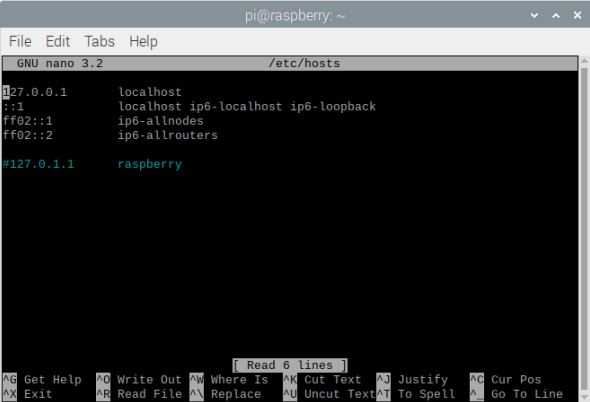 pinging raspberry from the pi itself now shows the same error as on the laptop.

Browse other questions tagged networking pi-4 raspberry-pi-os sockets or ask your own question.