I'm working on a production counter that would count the material as it would hit the switch and that would be counted as 1. The issue I am having is that the code I wrote is not doing anything when I click run.

Essentially what I would want the code to do is count as the microswitch gets hit with a time interval of 10 seconds per click. I currently have it set at ms I have the hardware set up where I have... NO connected to the GPIO 17 Common to 3V3 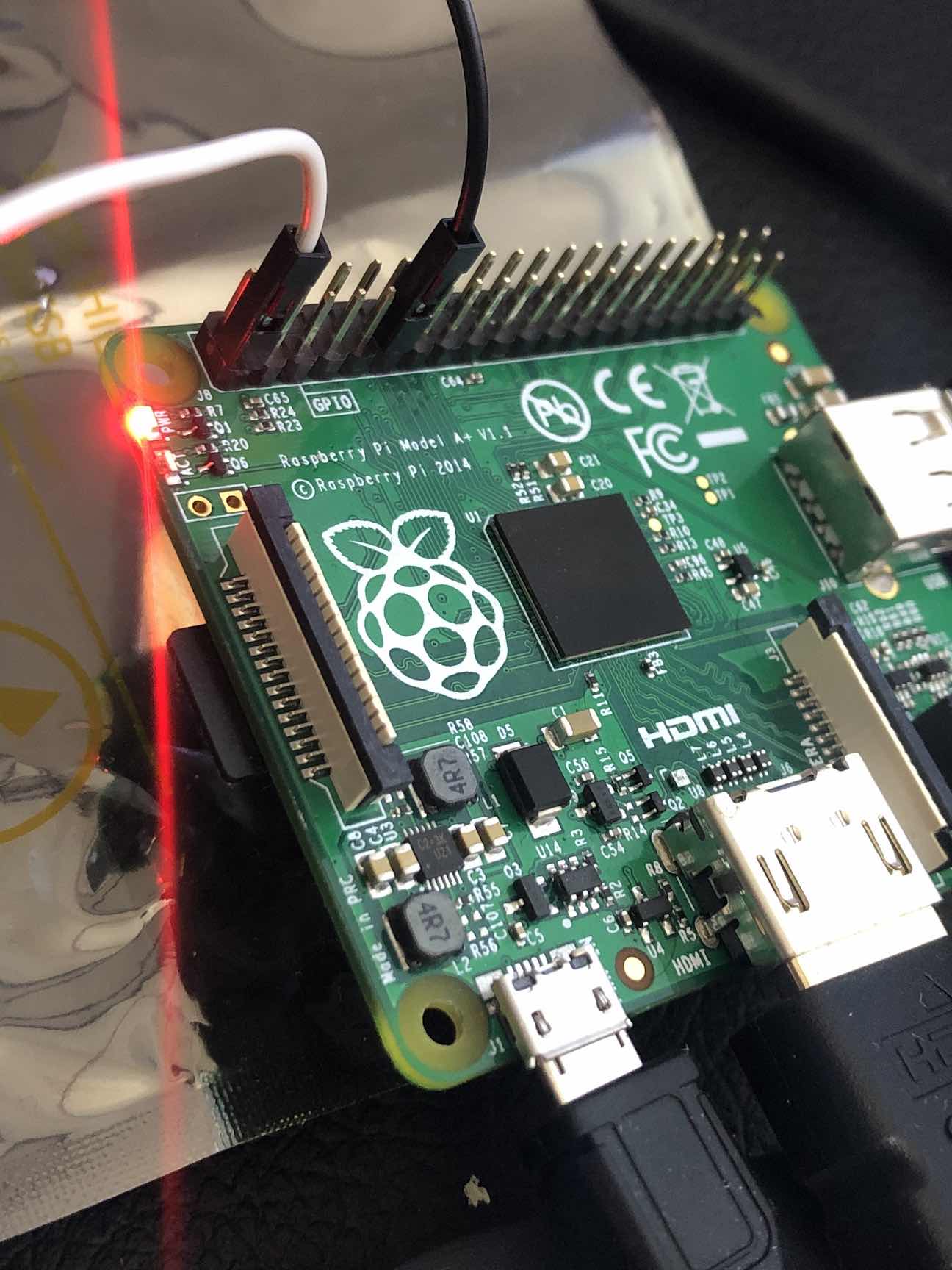 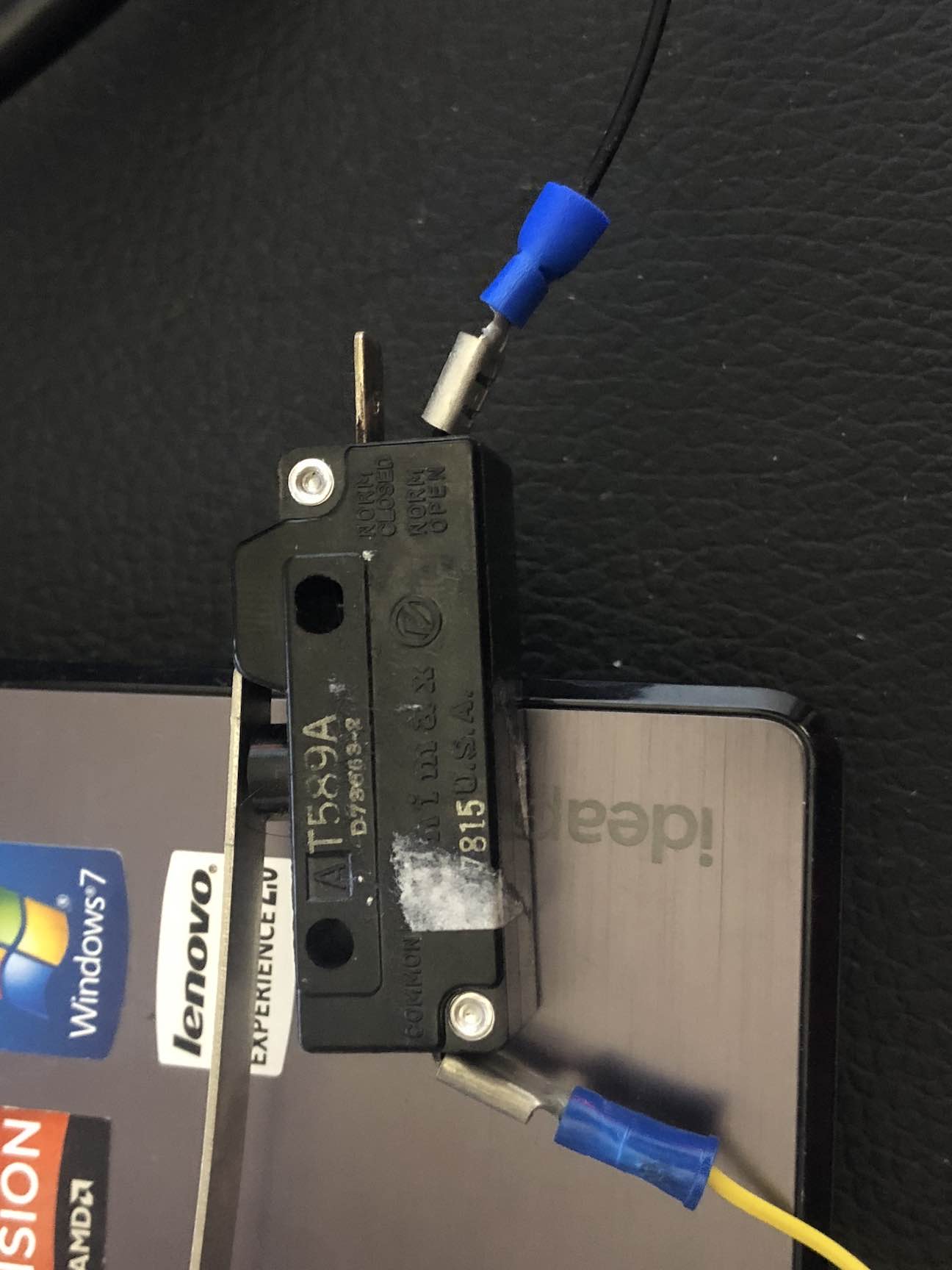 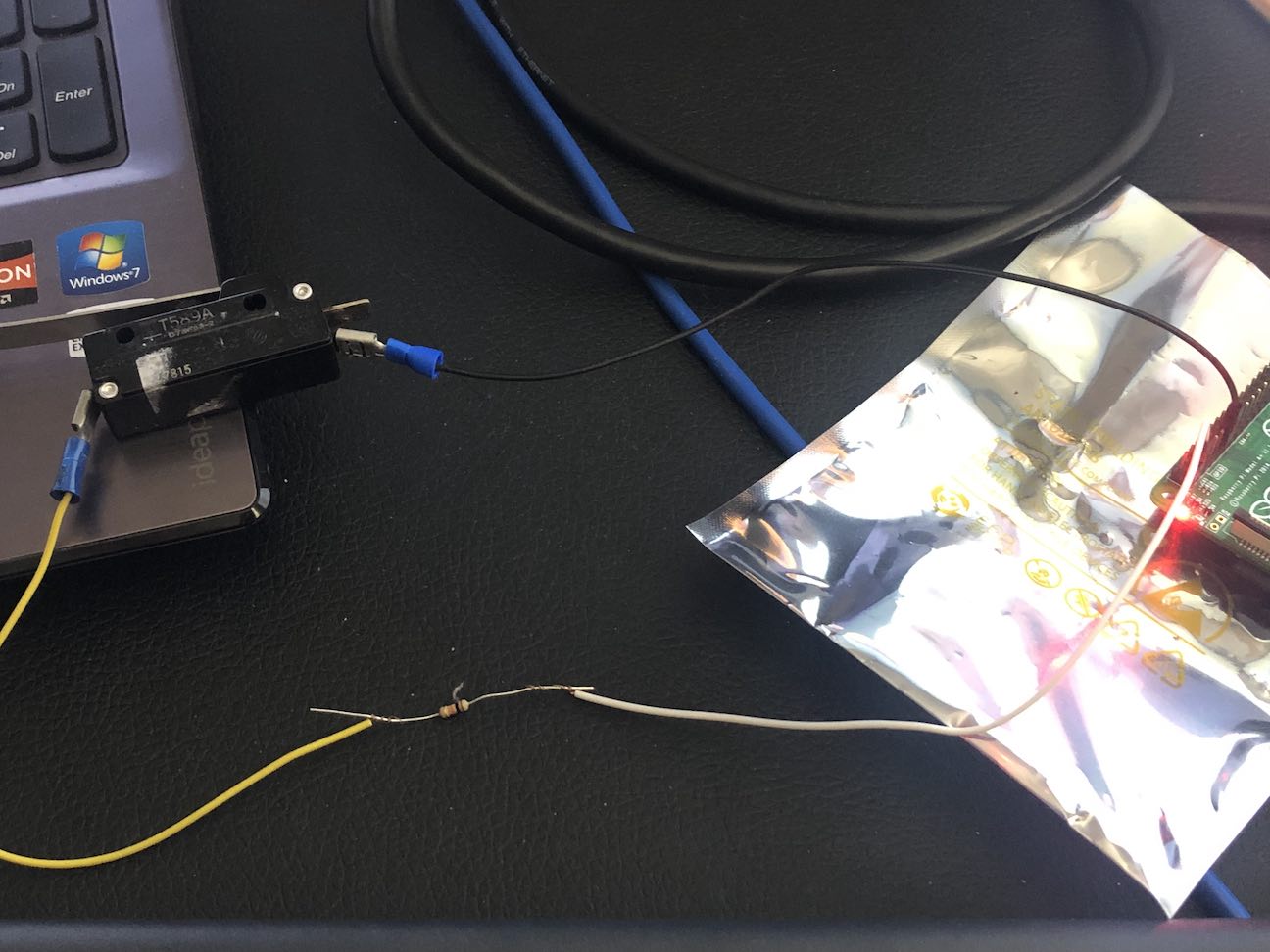 As others have pointed out you are using PUD_UP but state "NO connected to the GPIO 17 Common to 3V3". Connect to Gnd

NOTE is is poor practice to connect a switch to 3.3V. Those who do this sooner or later end up with dead devices, particularly if they use loose exposed wiring.

If you are going to use Physical Computing you need to learn the art of debugging hardware and software independently.

It is unclear WHY you appear to have a resistor of indeterminate value in series with your switch. (It is often a good idea to have a series resistor on GPIO input, but this requires a separate pullup.)

Not the answer you're looking for? Browse other questions tagged raspbian python software-recommendation or ask your own question.