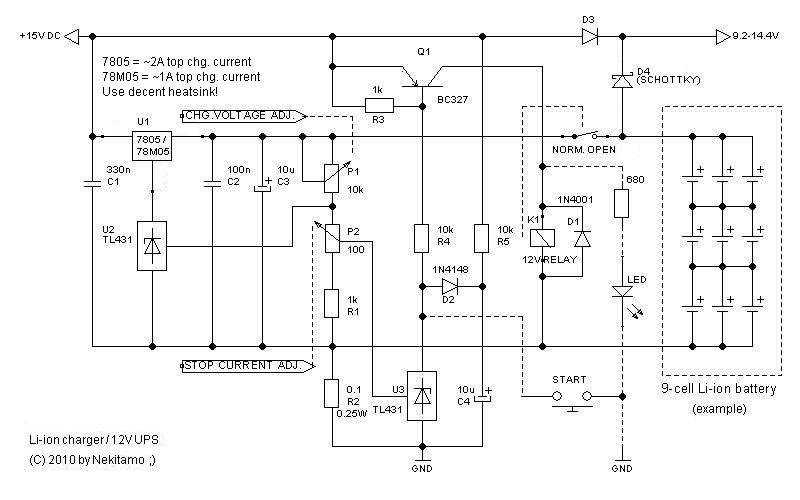 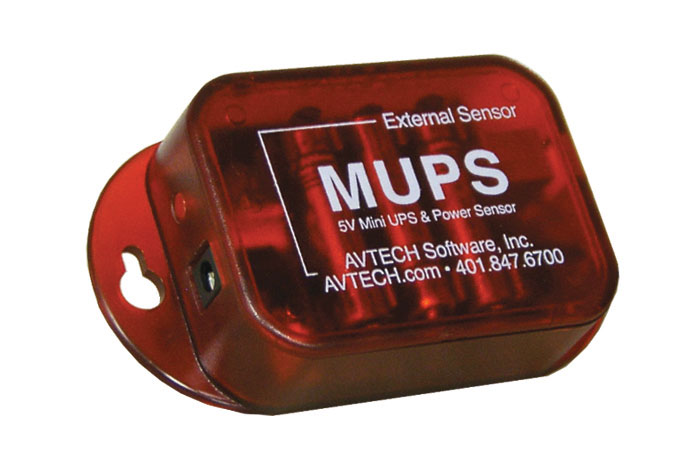 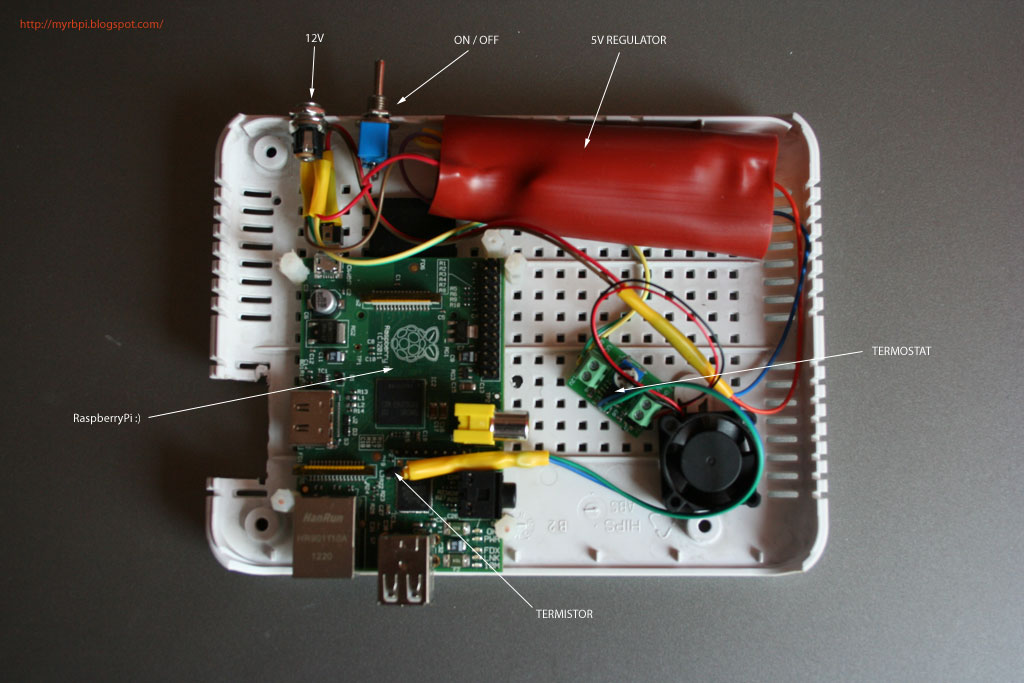 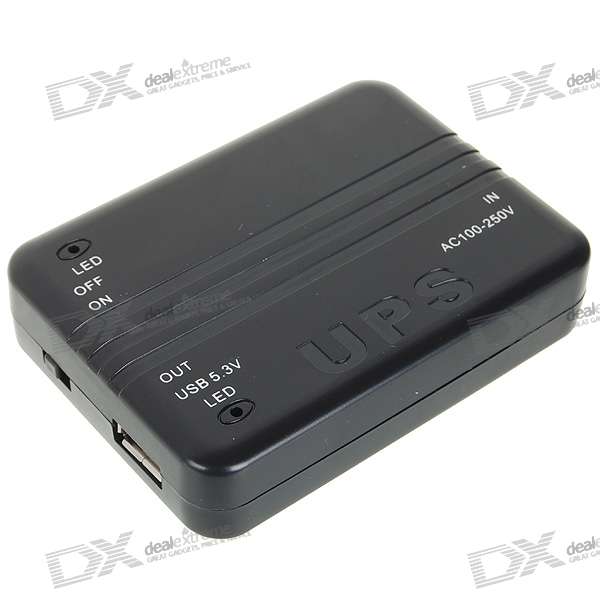 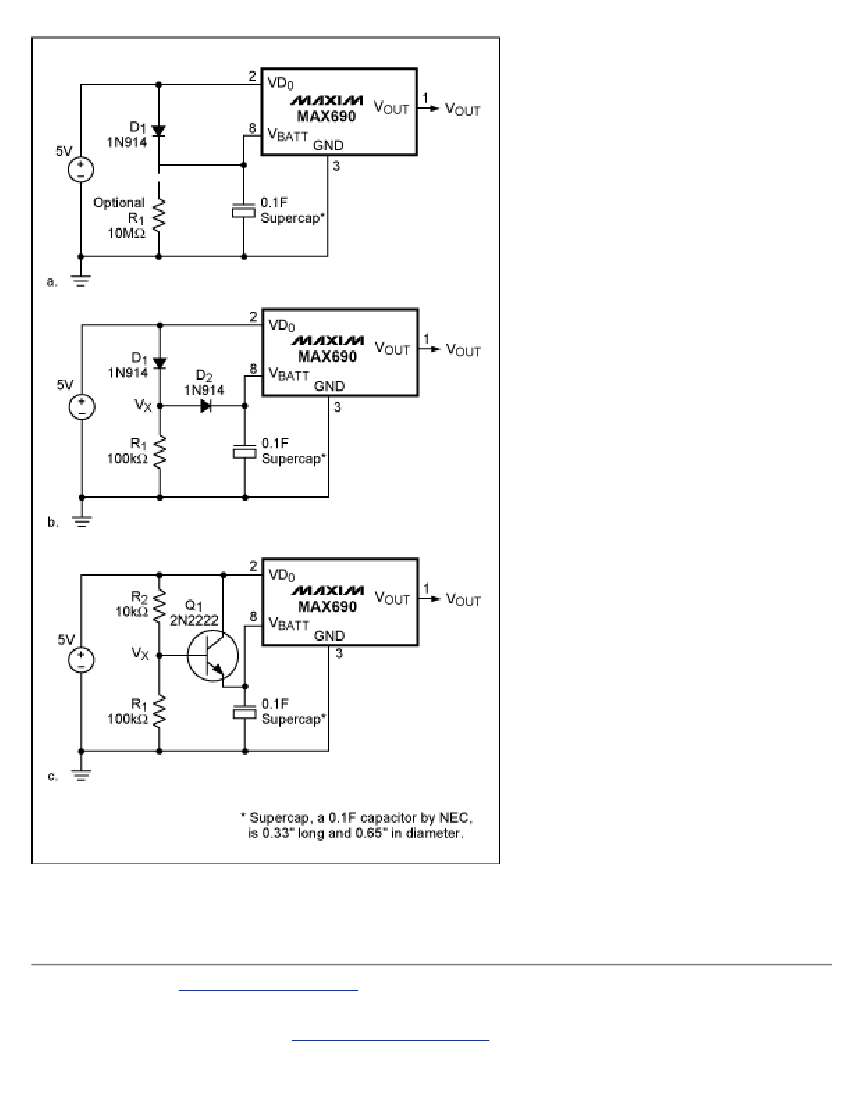 4
UPS for Raspberry Pi and router (TPLINK TD-W8961)
0
Raspberry PI UPS that doesn't shutdown the pi
7
Can I use a DC-DC step up module to power a Raspberry Pi from 2AA batteries?
3
Powering Raspberry Pi 24/7
4
Helping the Raspberry Pi to work on a weak USB power supply
3
How to power up raspberry pi with batteries?
2
Easiest way to delay shutdown by a few ms after power loss
2
Read-write filesystem + no problem when halting the Pi by removing the power cord?
1
Backup power for pi 2 model b
1
Raspberry Pi only red power light after sometime?
See more linked questions

15
How can I build a power switch?
1
Can I use a 5V battery as a UPS?
2
Using battery pack as a UPS
7
Car computer how to connect to car battery and also not drain battery when the car is switched off
1
For how much time does a 600 VA UPS run my RPI 2?
2
safeness of using 18650 + battery casing for raspberry pi
0
Are there any battery backup options that work with a PoE powered Pi?