However, the Pi-Supply PoE Switch Hat (which supports 802.3af) does not rely on these pins as it has its own input Ethernet port, from which the PoE is extracted, and as such is also compatible with the Pi 2. 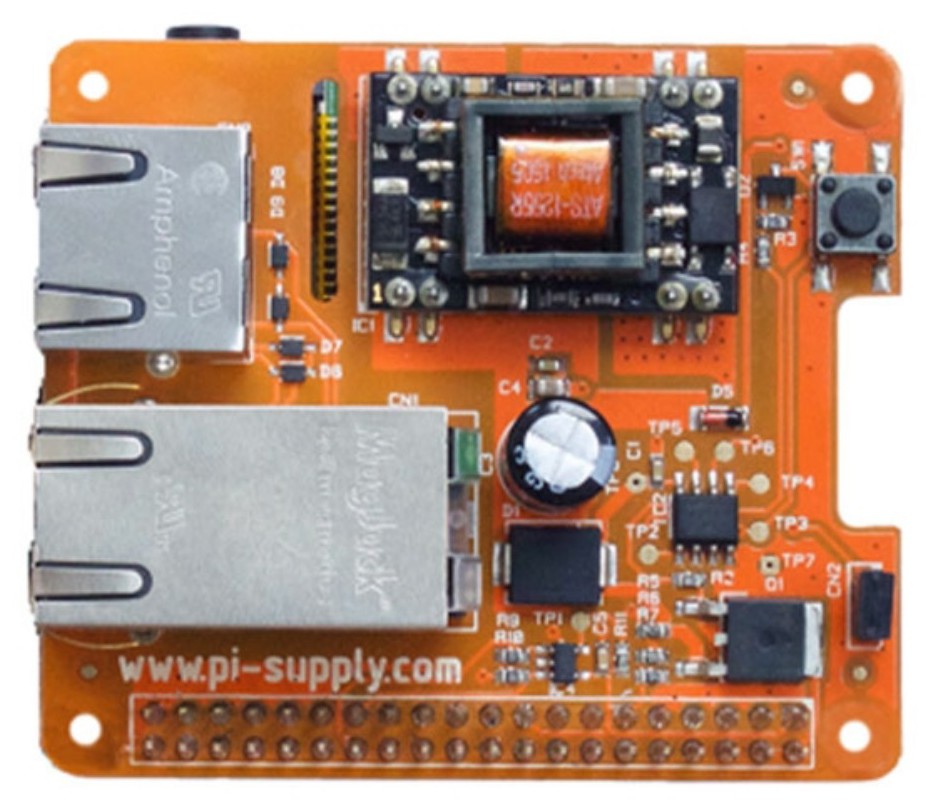 Being the optimist, I tried one of these PoE hats with the Pi 400 but it didn't work - it doesn't power the board - not even if you hit the power button on the Pi 400, nor click the switch on the PoE PCB.

Fortunately, it doesn't blow either the Pi 400 nor the PoE hat - I have checked that both the Pi 400 and the PoE Switch hat continue to function afterwards (the Hat on a Pi 4, and the Pi 400 powered via the usual USB-C connection).

So, my question is, what is different about the Pi 400 (or rather its PCB) that means it can not be powered by directly applying power to the power pins on the GPIO?

Note I have not tried just applying power to the power pins of the Pi 400 directly using a bench power supply (yet)... I should probably do that. However, before potentially blowing the Pi 400 by doing so, I thought it judicious to check here first to see if anyone knows more about the power circuitry of the Pi 400.

The Pi 400 differs from all other Pi devices, w.r.t. the 5 V pins on the GPIO connector. 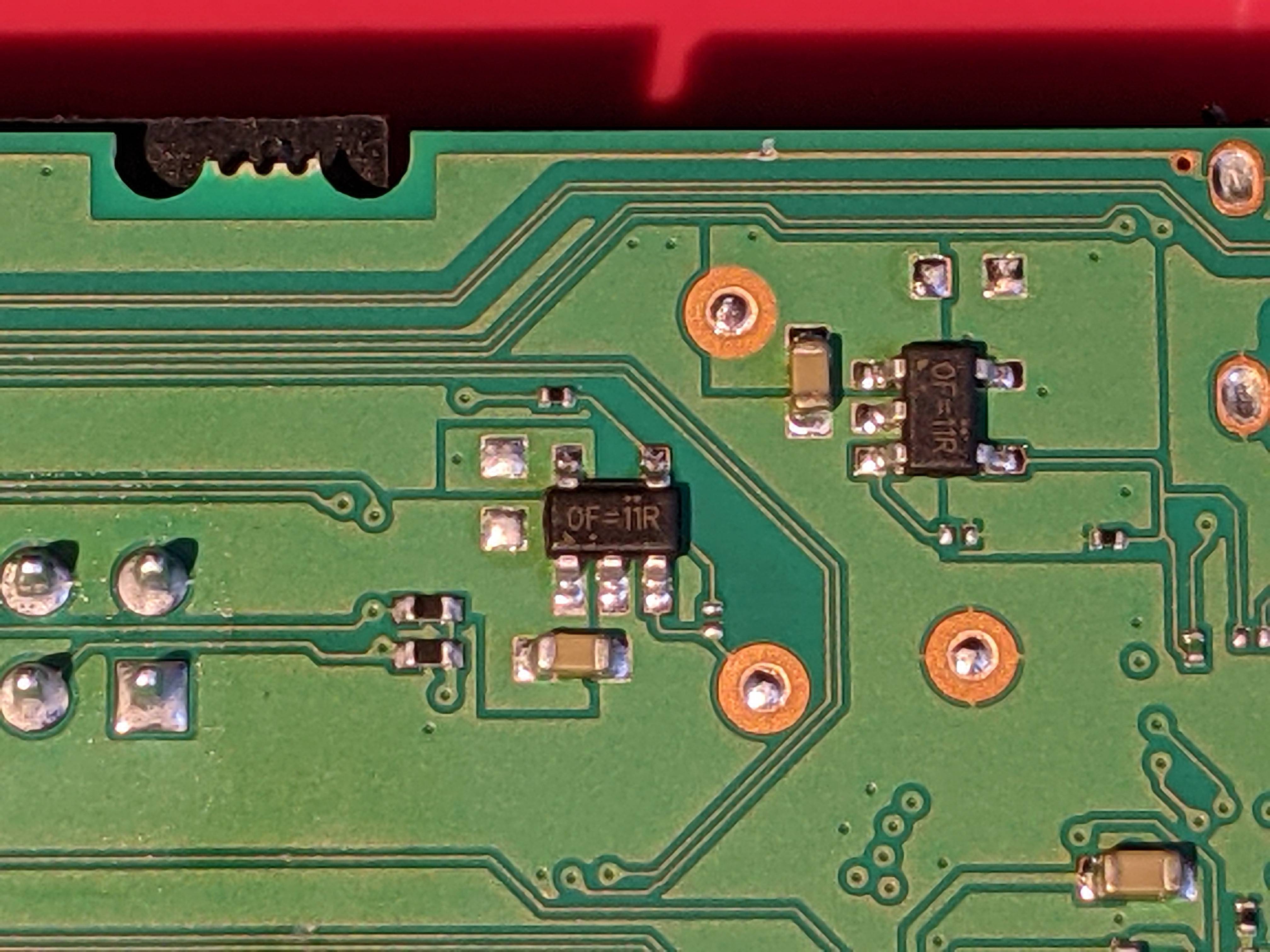 This IC, according to this post by a Pi engineer, prevents a PoE board (or any 5 V line) from powering up a Pi 400:

powering via GPIO is not possible on the pi400 due to stuff in there to stop nasty back powering issues happening.

More info is available on these, most informative, blogs, LiFePO4wered/Pi400 - that I am not affliated with in any way.

0
PoE Switch hat not working
0
Strange USB behaviour with PoE hat
4
Is it possible to use an additional HAT with the Raspberry Pi PoE HAT
0
Are there any battery backup options that work with a PoE powered Pi?
6
Comparison between different PoE HATs
1
Attach fan through fanless PoE hat?