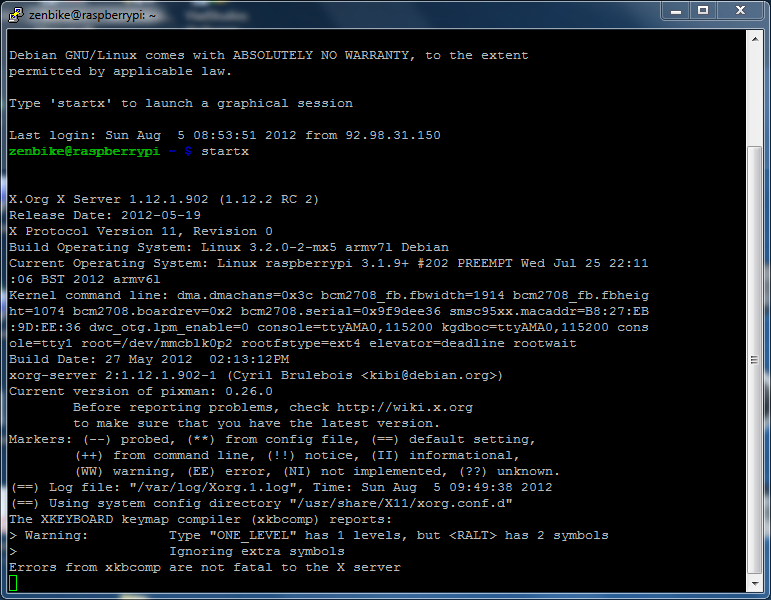 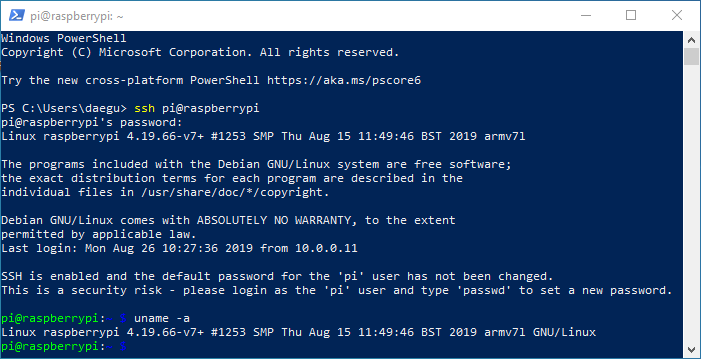 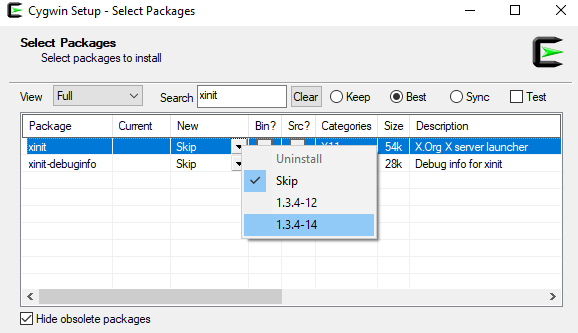 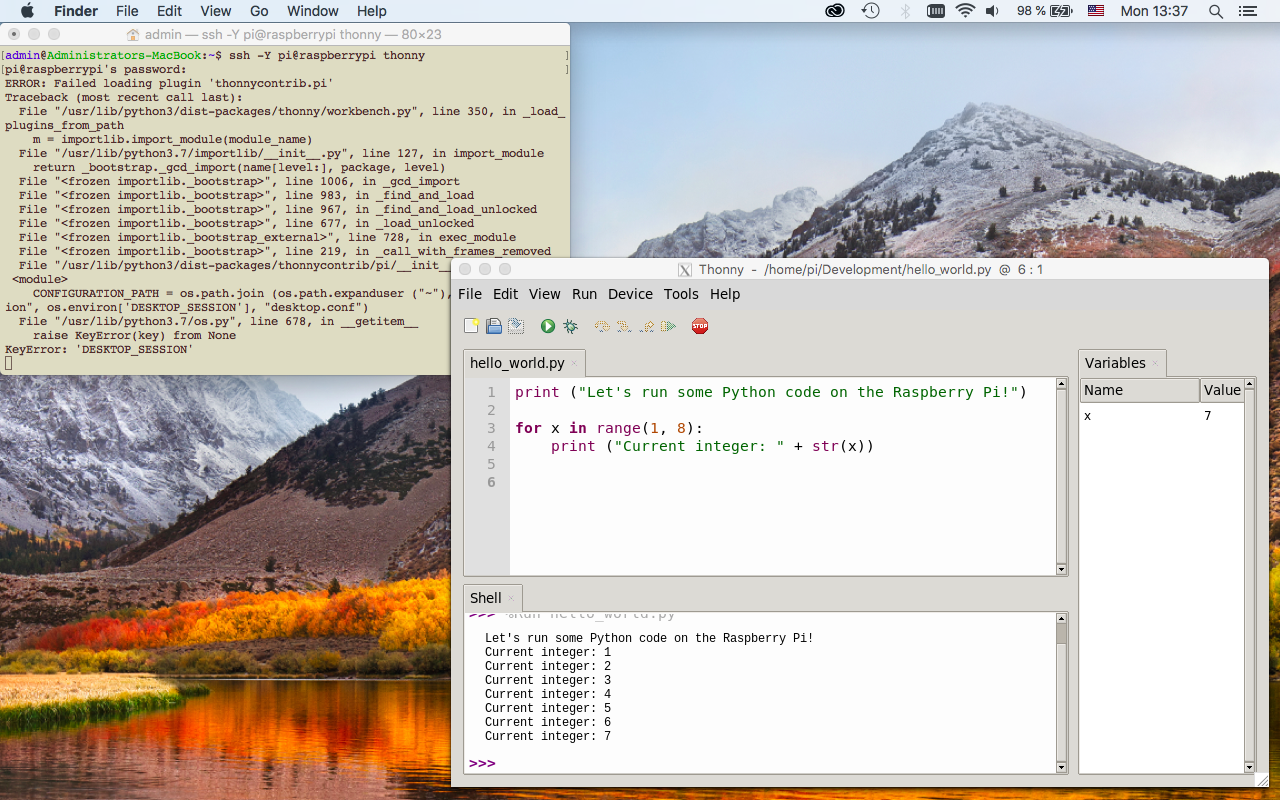 1
Port forwarding for SSH
0
How do I view the desktop over X?
2
Displaying image from PI via ssh and xming on my PC
3
EGL and OpenGL ES forwarding via SSH
2
Seeing open windows via SSH and putty
15
Connect to Raspberry Pi over ssh: connection refused (from putty)
2
How can you SSH into your raspberry pi with x11 forwarding enabled on mac?
2
Running framebuffer application over ssh with display on TFT