Pi Camera - how to create a flash?

I have a need to take photos with the Pi camera, but to illuminate the subject. The subject will be 1m or so away, but will be in total darkness most of the time. Therefore, I need a flash of some kind.

I'll only be taking a picture every hour or so. I was thinking about either:

I'd be tempted to go for the bright (white) LED solution. It's not something I've tried and I don't know if there will be colour balance problems.

The LEDs will likely source more than the (safe) 50 mA you can take from the Pi 3.3V rail.

I suggest you use a chip such as ULN2003A or ULN2008 to actually drive the LEDs. That way you can feed the LEDs from the 5V rail and switch them on using the Pi's gpios.

You could common up a gpio output to drive more than one ULN input. However as you don't have a pressing timing problem you might as well use a separate gpio for each LED. Using separate gpios will allow you to have coarse brightness control (by changing the number of LEDs lit).

I'd try using several infrared LEDs, as CMOS sensors on usb webcams are also sensitive to infrared light. Depending on the size of the surface to be photographed, it could be enough with 3 or 4 of them, so it is worth to test this configuration. This setup has these advantages:

This has its own battery pack and can be triggered by providing a voltage to the hot shoe pin (centre pin) which can be driven by GPIO connected to a transistor/ buffer/ octocoupler to be safe.

Our friends at Electronics stack exchange can provide you with more details.

Essentially the hot shoe has a pin that says the flash is ready- in the case of LED its always ready unless battery is dead. And the hot shoe uses some kind of mechanism to close the hot pin to GND which will turn on the light.

Here is a fairly simple example using an octocoupler.

Some of these LED Flash rings can provide constant light while the pin is pulled. Usefull with movie mode on most cameras. 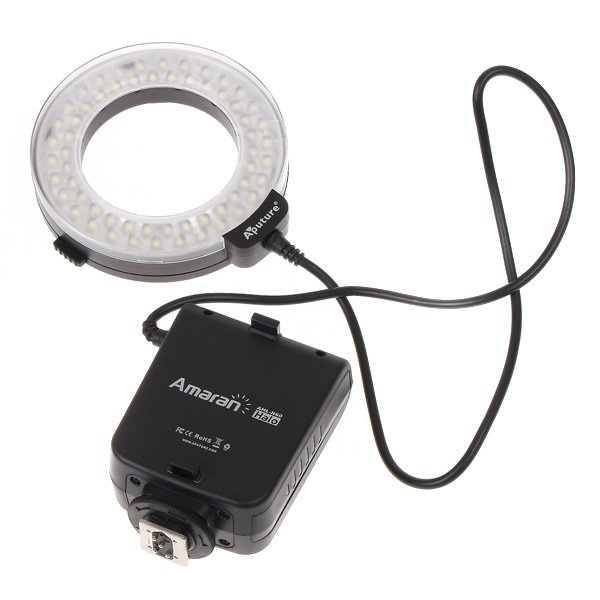 Not the answer you're looking for? Browse other questions tagged gpio python camera raspicam or ask your own question.

6
What's the RPi camera board called (internally)?
2
Difference between Piclock and Pi Camera Clock?
0
Python, Pi Camera and Keyboard input
1
Pi camera viewing angle
4
How to access raw Pi Camera data?
1
Python multithreading and camera
2
Camera not in /dev/ how to create one
1
How to Create a Raspberry PI Real time camera server?