I want to connect a keypad. Can I use just the gpio pins without a protoboard? Will this work? 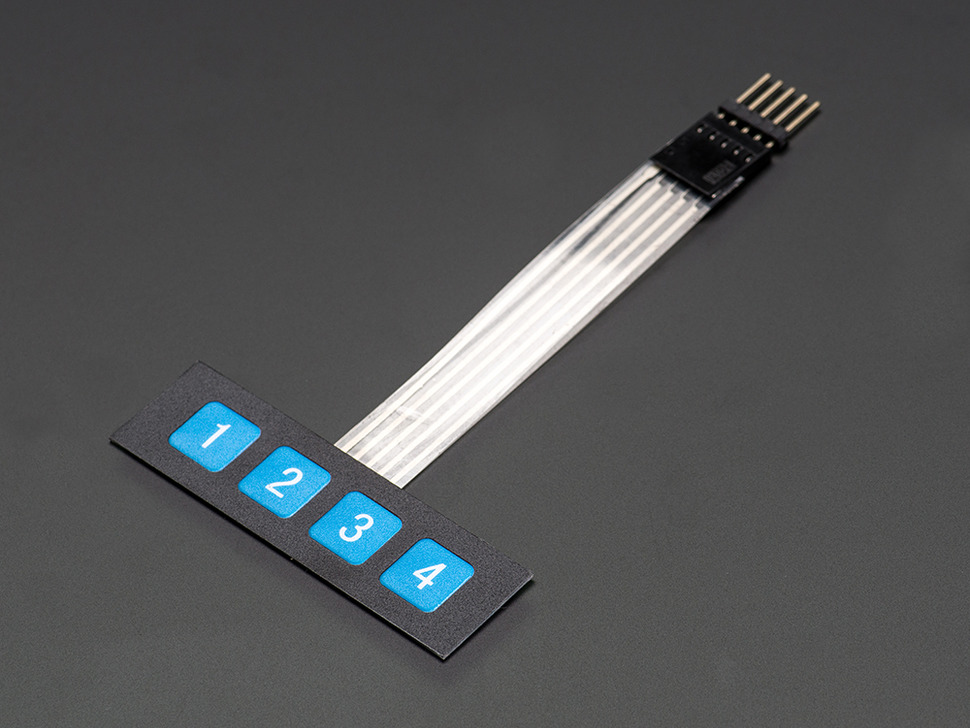 Yes, the keypad you linked to would work because it treats each individual button as a separate switch. This tutorial describes how to connect switches to raspberry pi GPIO pins. The keypad won't need any additional hardware because the GPIO pins (some of them, at least—I'm not sure if they all do) have pull-up resistors. 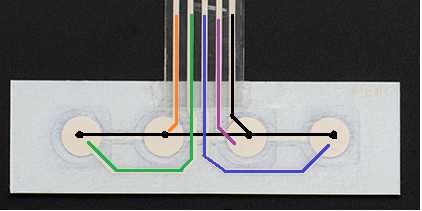 Then you need to write code to detect the rising edge or falling edge for the GPIO. The Raspberry Pi already has built in resistors on the GPIO so you can connect directly to the GPIO but DO NOT EXCEED 3v3 In other words do not connect to the 5v0 PIN.

Say you connected the black to 3v3 then you would setup the GPIO pin to be LOW and detect on Rising Edge. 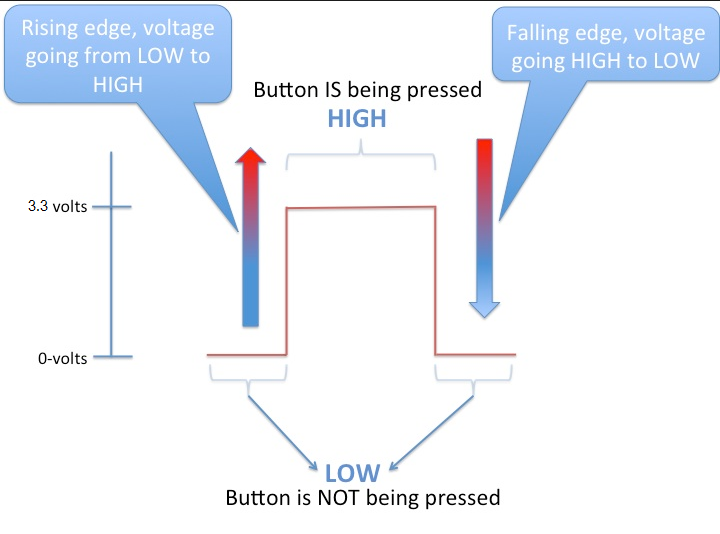 16
How do I connect my printer to the serial GPIO pins?
0
Can I safely connect a non-diode keyboard matrix to GPIO pins?
25
Do I have to connect a resistor to my DHT22 humidity sensor?
2
What would I use to let me use the GPIO pins on my RPi without soldering directly onto the pins & without a breadboard?
1
GPIO Newbie, can i connect this Crazepony FPV Camera to the Raspberry Pi?
0
Use RFID reader AND a 4x4 matrix keypad with breadboard
2
Simulating a Keypad with Raspberry PI
0
How to connect keypad to Pi Zero
0
How do you program a 1x4 Matrix Keypad in Raspberry pi?