I can't get past the attached picture. Nothing happens anymore. The red light is always on. I don't have anything plugged in the USB. It just stays there, and the cursors continues blinking. Also, at the begining the RGB logo is displayed corectly. 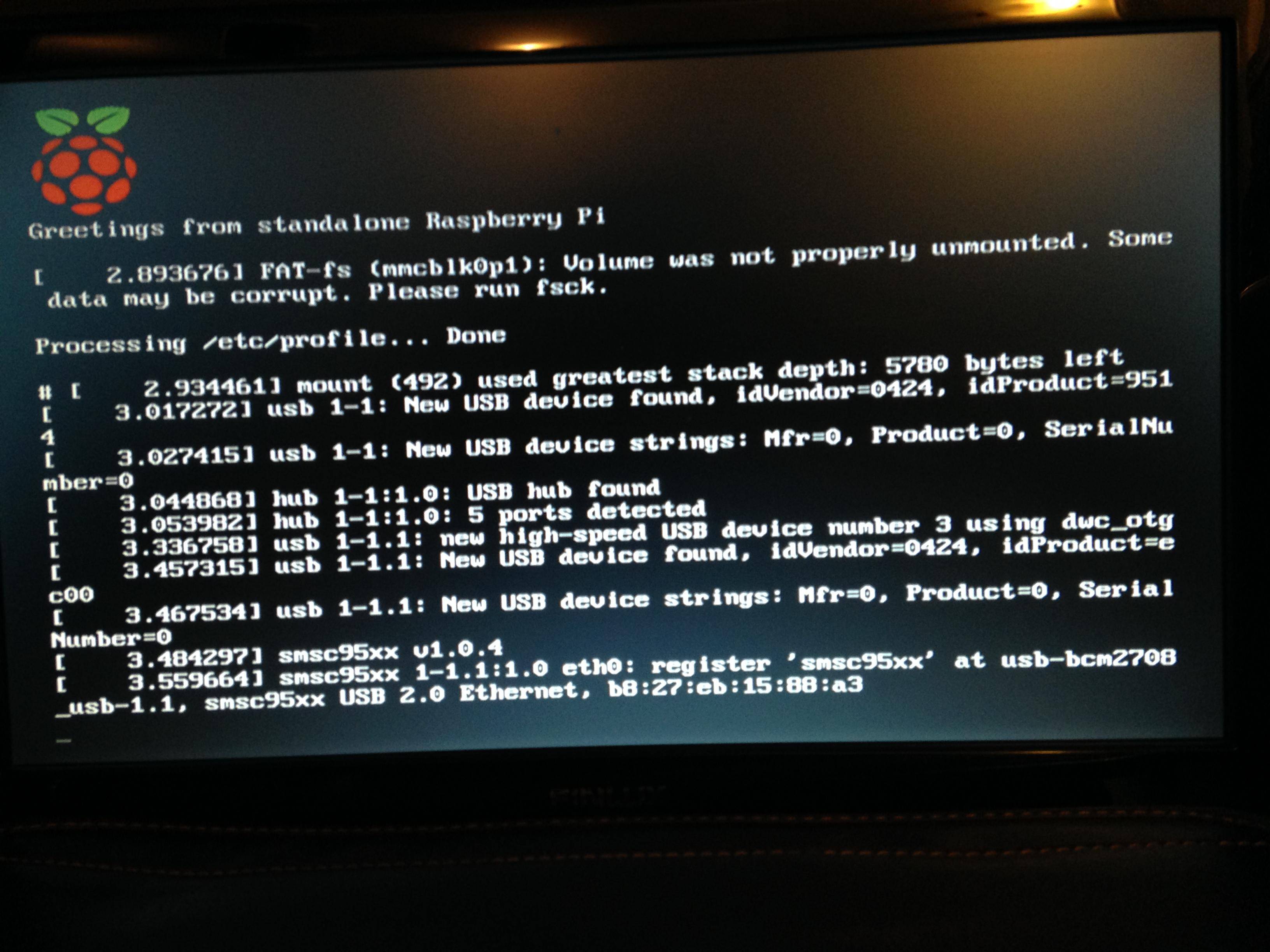 I've played with Raspbian, and wanted to reformat it and install it again. So in the past, everything worked smoothly. I used Apple Pie Baker to create the SD Card with Raspbian Wheezy. I have Rasperry Pi Rev 2.

Do you have any ideas ? Thank you.

The OP has resolved the issue on his own, it was an issue with the Safe Mode feature, in this case, the OP hadn't disabled the safe mode feature in the config.txt file. This issue is common enough (I have this issue consistently on my Pi after messing with breadboarding,) and is caused by bridging (connecting) pins 5 & 6 on the Pi's GPIO headers. 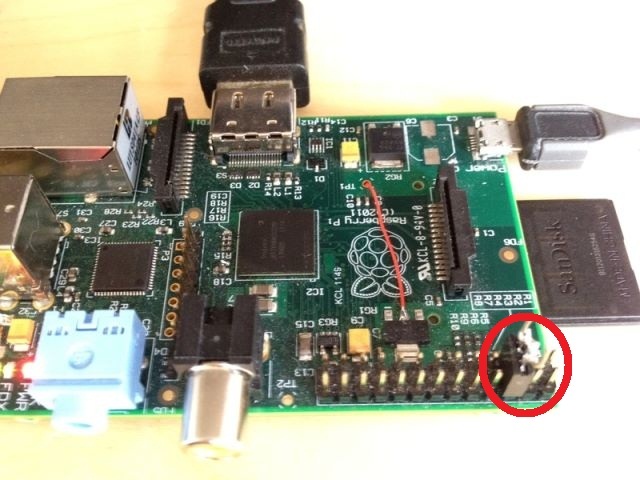 This feature was available when using firmware from 12/04/2012 or later. However, this feature is removed from default firmware as of 18th March 2014. NOOBS still supports a safe mode, using the same gpio pins.

If you are using a firmware version between 12/04/2012 and 3/18/2014 and wish to learn more about this, you can read a topic on the Raspberry Pi official forums and on the eLinux page.

Not the answer you're looking for? Browse other questions tagged boot kernel screen or ask your own question.

29
What happens during the boot process?
67
How does Raspberry Pi boot?
4
How to override config.txt settings during boot?
1
RPi3 CPU cold. How to verify if RPi is truly dead?
3
GPIO Status during boot
1
end kernel panic error during booting
1
Pi3 freezes on boot when display_rotate=1
0
Kernel Panic VFS Error During Boot