Does the Pi use all the ethernet pins?

Since the Pi does not support gigabit Ethernet, does it use all the Ethernet pins? are some left floating, or are they connected to something? (100mb/s Ethernet is achievable with only 4 of the 8 pins)

By looking at the schematics of model B it seems that there are two unconnected pins 7 and 8 - But these pins are not even connected internally (in the jack) to anything at all and are dummy pins. Technically, by the 100mbits PoE, the magnetics can exist but the PoE should be connected directly, but on the Pi they are NOT :( 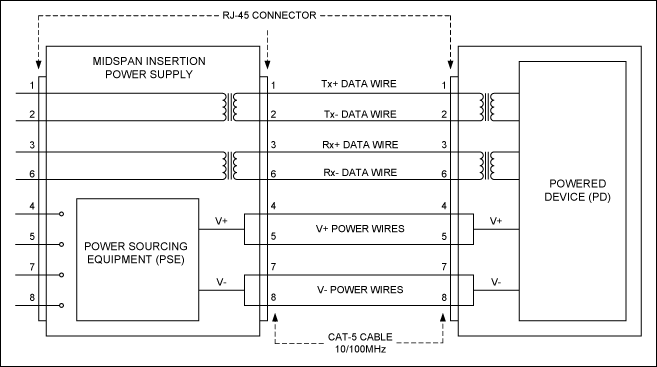 There should be 4 pins but it seems like it pins 3 and 5 are connected to 3v3 on the PCB side. Not entirety sure what that is for to be honest. Never seen that before. As it turns out 3v3 is used to power the magnetics inside the RJ45 port. There are no direct connections between the pins and the PCB. Really pins 9 and 10 should be used for PoE. The schematic looks like they have the required 4 resistors but then it seems like they are connected directly to the shield and not even connected on the PCB. It may be possible to change this by replacing the jack with another magnetic jack but it doesn't look promising. Using a non magnetic RJ45 is not possible at all, unless you provide the magnetic components conversion separately. 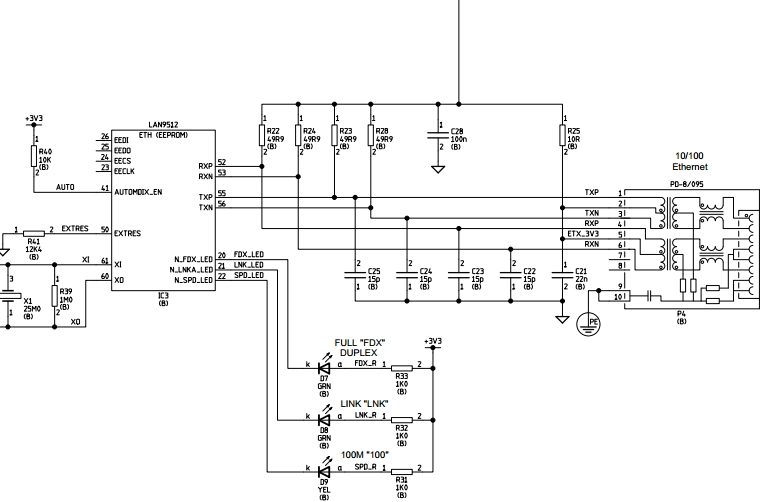 The Raspberry Pi foundation did admit though that they never intended on using PoE and maybe these were a cheap, fully isolated jack. I studies the PCb closer and it seems like the pins 9 and 10 responsible for POE are not even on the PCB but instead connected to the shield.

I took my Model B and tested with a multimeter and the pins marked in red are completely unconnected. But either way if you tired to run power using these pins it would not work.

Best would be to crimp both sides of the cable and not have them connected to the RJ45 at all, just in case as some switches might be damaged if you do funny things on those "spare" wires. because of the magnetics this will not (old non magnetic ones would) affect the bandwidth slightly due to noise, but its not like the Pi can use full 100mbit any way ...

Remember though, on cables longer than 1 metre, voltage will start to drop because of resistance. Also, do not untwist the Data cables, just try and extract the spare ones around the twist. So it would be best to run 12volts 1A (12 Watts) and then use some kind of efficient regulator to go to 5Volt and run a micro USB cable in to the power connector. 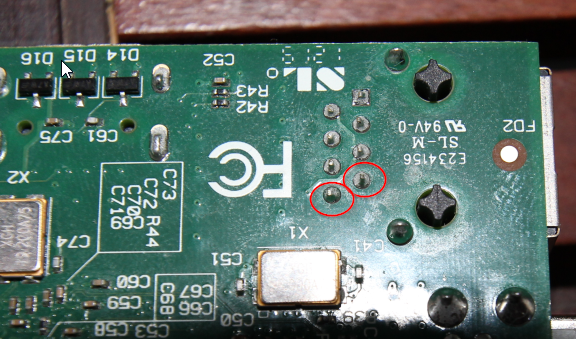 And here is an addon with a proper PoE PCB that sits on top of the Pi. 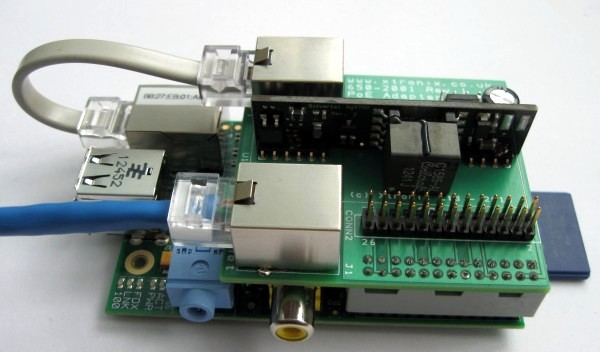 That is why it seems to be popular for adapters like this, that avoid cutting the cables and should work with 5 volts no longer than 6foot away, otherwise you need 12volts with a step down DC-DC for up to 30metres. 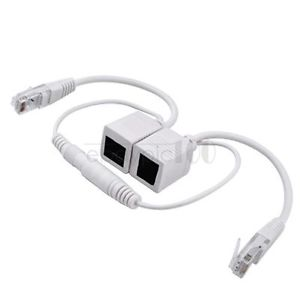 Not the answer you're looking for? Browse other questions tagged ethernet-port or ask your own question.