I have three old iPhones (iPhone 3GS, iPhone 3G and an iPhone 4) that I recovered from family members that were going to throw away. I had the 3GS so out of curiosity I disassembled it and recovered a camera module with the code cap37-0501-00, which is shown here. Here is a photo: 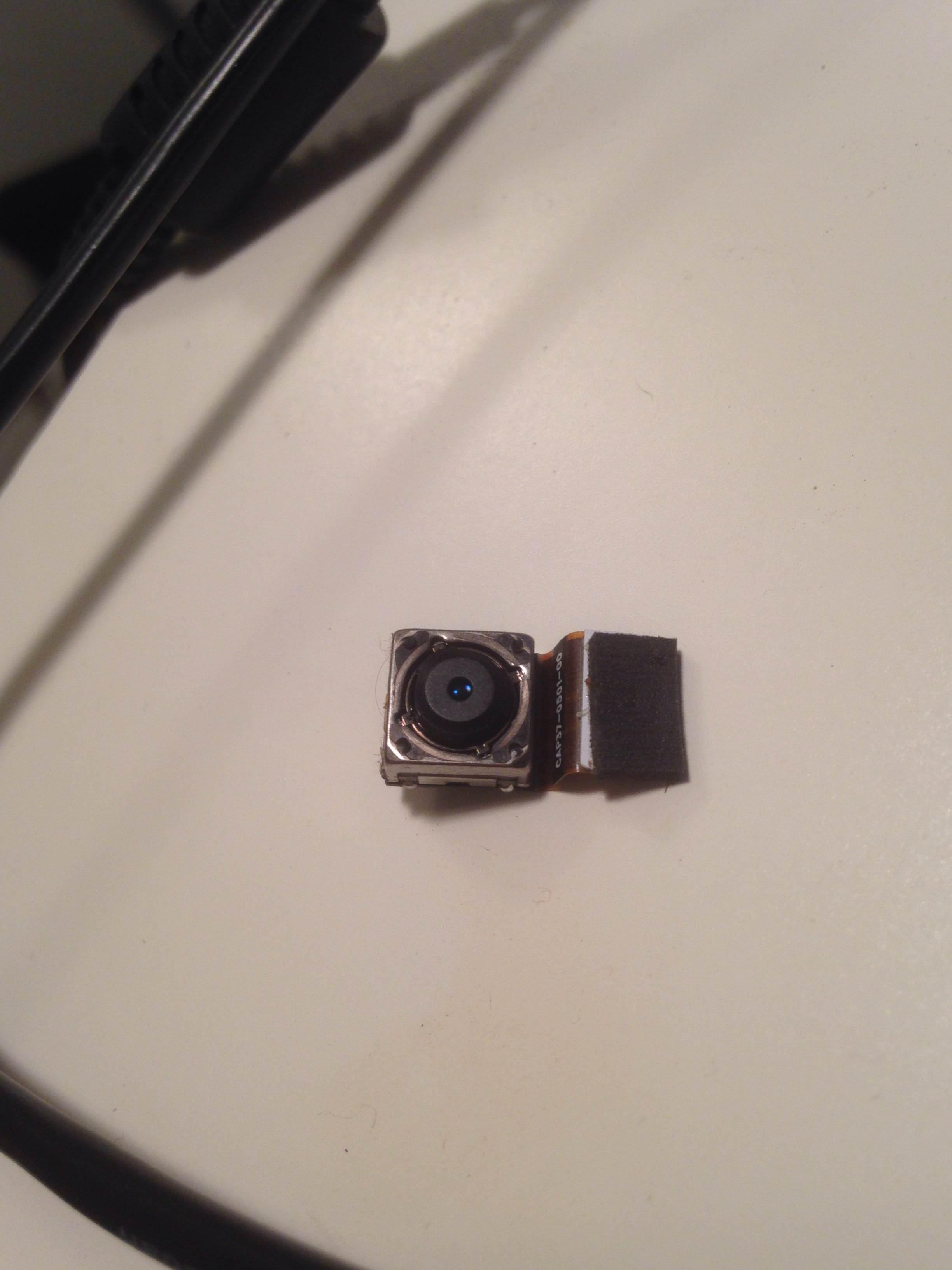 Would it be possible to buy the necessary connectors or computer hardware necessary to create my own camera module? I noticed that it has a small adapter shown here: 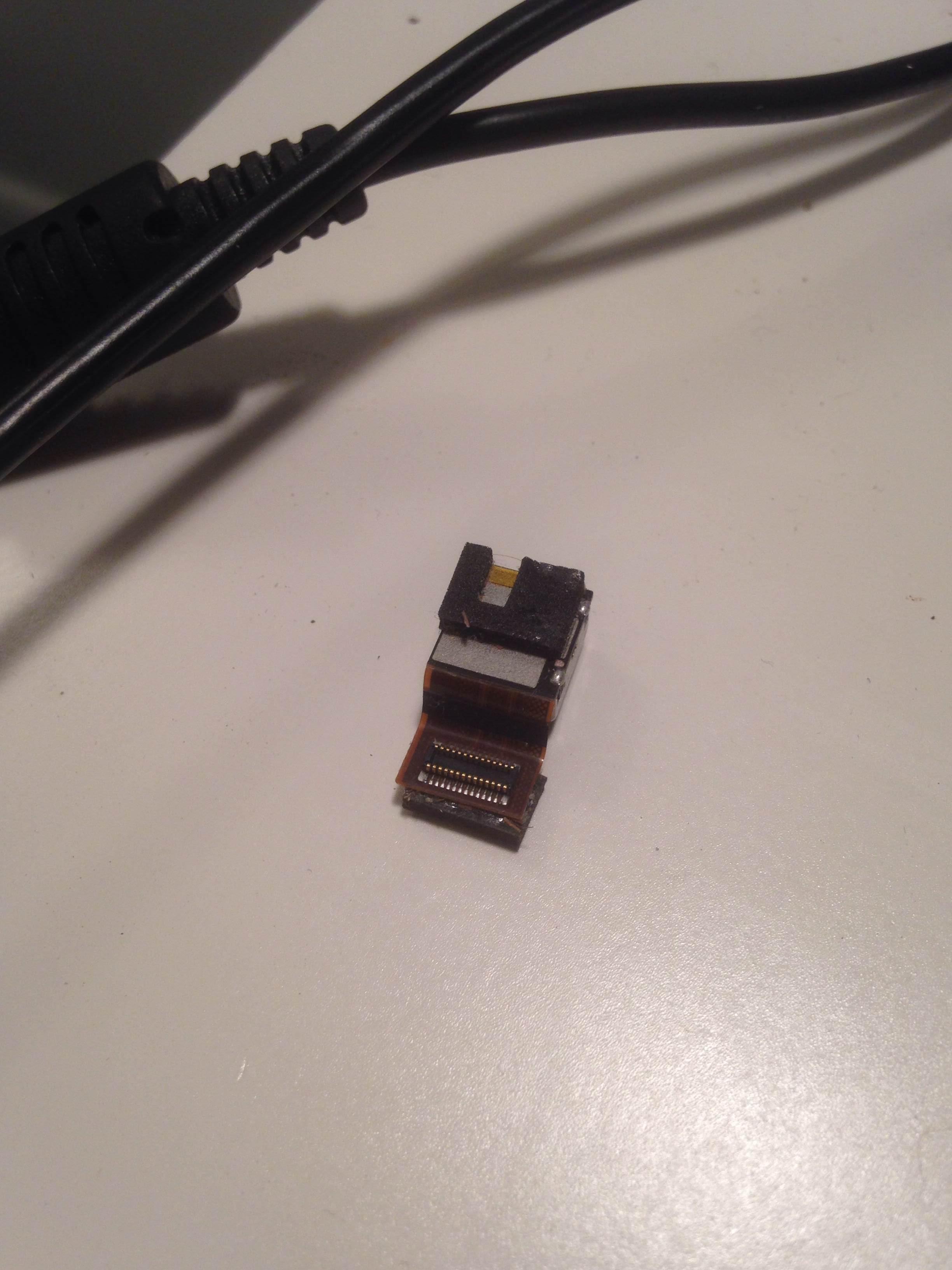 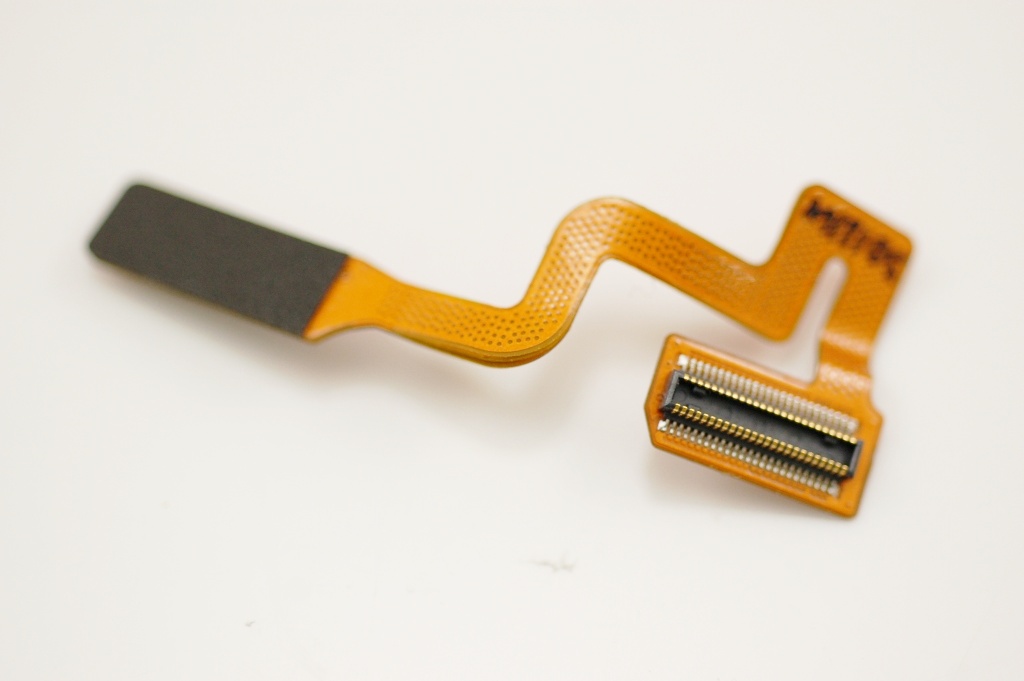 I have done a good amount of C coding so I'm not too worried about having to custom write drivers, but I want to build a 3d modeling system using multiple pis and multiple camera modules so I was just wondering if I could build my own as a learning exercise and if so, where could I further look into assembling a working camera module... I assume that given that iOS is proprietary this task may prove to be impossible but I want to reduce costs as much as possible and if I could somehow use these 3 extra cameras that are being unused, that would be really cool.

Currently I have a 20MP interpolated camera module from UUGear, which is absolutely phenomenal, and may just end up getting those, but I don't mind doing the extra work necessary to build my own modules. The quality of the iPhone cameras has also been very high so that is what prompted me to try and recover the phones to build custom Pi cameras.

I'm afraid this is most likely impractical. My (crude and thoroughly incomplete) understanding is that the Pi's camera module (which uses an OmniVision OV5647 sensor) is very closely tied to the camera firmware on the GPU. The camera's own ISP is largely ignored and the GPU itself performs the majority of post-processing (de-mosaic, AWB, AGC, etc). In this forum post jbeale (who knows a good deal more about these things than I do) goes into some of the complexities one would face in trying to make an interface-compatible camera:

plugwash wrote:What is stopping someone making an interface-compatible clone of the chip?

Well... google for a preliminary datasheet for the R-Pi camera sensor "ov5647_full.pdf" (confidential, but nevertheless leaked online) and note the hundreds of control registers, many described in a few words only. Even the R-Pi foundation who have a current data sheet under NDA report it does not describe the chip well enough to use it, much less re-create it. The R-Pi implementation relies on specific register parameter sets they got direct from OmniVision. I assume the incomplete documentation is a deliberate strategy to prevent the very thing you suggest (as well as the fact that writing good accurate complete documentation takes a lot of time).

I presume you could reverse engineer a chip that worked in one specific application based on specific settings, but the device is so configurable, it would not be a general-purpose replacement, hence not marketable enough to make it worth the considerable effort. At least, that is my guess.

Might be worth reading the rest of that thread as well; it's about the cheap knock-offs of the official Pi camera module. What's interesting to note is that every single one uses the same sensor and just varies the PCB layout and/or lenses which hints that doing anything else is simply not economic (even assuming it's practical), so whilst it might make an academically interesting exercise (again, assuming it's practical) it would almost certainly be cheaper to just buy some camera modules given the equipment you'd need to perform the reverse engineering.

To give some idea of the equipment and complexities involved, here's a couple more forum posts with detail of reverse engineering work done on the Pi's own camera module:

So, in conclusion, it might be an interesting project but I'm afraid the likelihood of coming up with something operational at the end of it is extremely small.

Here is full list with links to manufacturers: http://www.mrfdsp.com/mipi-csi2/index.html I will update this list if found something new.

Not the answer you're looking for? Browse other questions tagged hardware camera webcam raspicam mods or ask your own question.

2
Camera Interfaces can be used with Raspberry pi

1
Several USB camera does not work, but Raspberry camera does
3
Raspberry Pi 2 B CSI camera multiplexer IC design
1
saving pictures file name as camera ID
2
Raspberry Compute Model 3, is hardware opensource and approach to integrating HD camera on board?
0
What else do I need to build a surveillance camera that runs on battery?
0
Compute Module 4 and Camera Module v2.1 - How to configure?