I would like to run a windows xp OS on my raspberry. If I try to install it with Win32DiskImager would be able to use? Which version should I try?

You have not done research.

The minimum requirements for Windows XP are (from Microsoft Knowledge Base):

Raspberry Pi does not meet those requirements, due to the fact that the maximum Raspberry Pi specifications are (from Wikipedia): 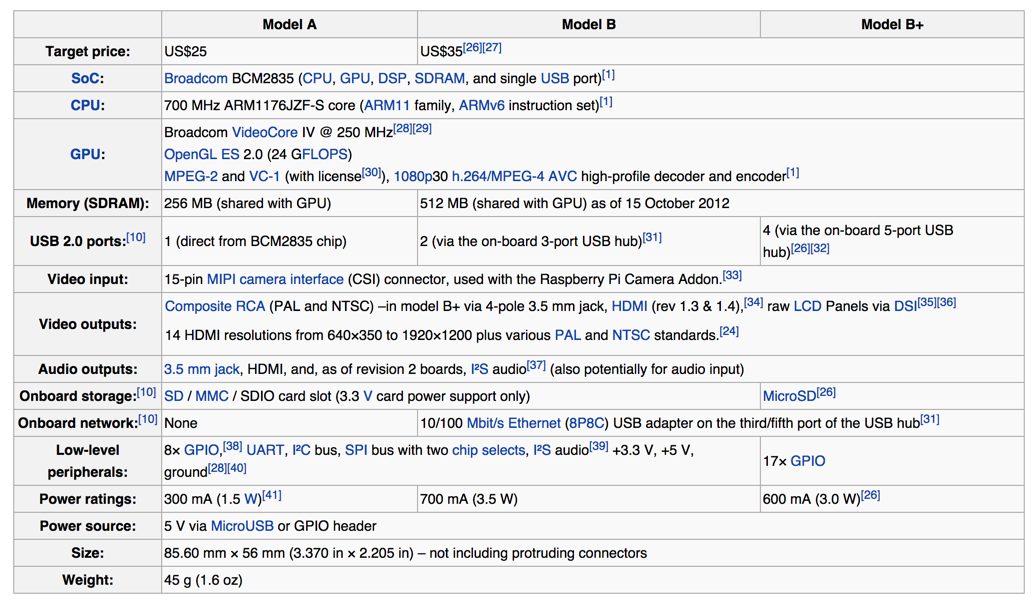 So, to answer your question: no, you can't.

And please do more research in the future. Do a Google search for Can I run Windows XP on Raspberry Pi, you'll find many topics and answers to them, with the answer: no.

TL;DR Yes it is possible to virtualize Windows XP on an ARM device such as Raspberry Pi.

For anyone saying that this isn't possible needs to re-evaluate what "possible" means. Just because it hasn't been done yet (which it has), it's not appropriate to say it's impossible. In fact, it's generally never a good idea to claim something as impossible.

That said, it IS entirely possible to run x86 systems on an ARM device if it meets the standard requirements. I have first hand experience with getting Mac OS X Mavericks running on an ARM HDMI stick, primarily aimed at running Android on a TV. This setup requires that QEMU be compiled and running with a specific configuration.

There are also guides that have ported Windows 95, 98, XP and other x86 system to run on many ARM devices.

One such guide can be found here

It should be noted that this guide was primarily written with an Android operating system in mind, however one with enough experience can get a minimal Linux OS running on the rPI, say Debian, Linux Mint or lubuntu and then attempt to get QEMU compiled.

Looking at the minimum system requirements of Windows XP and then comparing those to Raspberry Pi's specifications, at a glance I would say it's possible to virtualize XP. I don't know what kind of performance you could get and it might even prove to be unusable. However, it would be an interesting experiment to try.

To give you an idea of the steps that would be required, it would look something like this.

Here is a video tutorial of how to get QEMU running on the Pi.

Here are some reasons of why I think it could be possible.

The answer is no. The Raspberry Pi is powered by an ARM processor, and there is no ARM Windows version

You couldn't directly run Windows XP but you might be able to put it through an emulator. The only problem is that it would really slow.

The performance is certainly worse compared to running native ARM code, but it's not that bad. Here's a test with Exagear emulator:

The performance gap becomes more apparent if the program in question tries to use hardware acceleration, e.g. the emulated x86 version of gltron only gives me about 10 fps, while the ARM version runs fine with 50+ fps.

Not the answer you're looking for? Browse other questions tagged windows or ask your own question.