I currently am working on an art project that requires to know the position of a person within 3 columns. 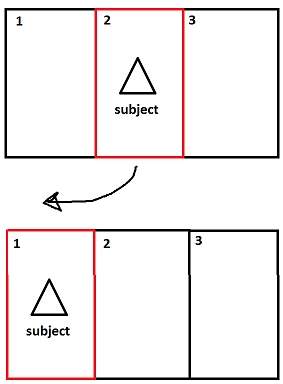 I have figured that I can achieve this result by motion detection by comparing one frame to another, and seeing what has changed between them. The area where the most motion is detected will then show if the subject is in area 1, 2, or 3. (similar to Fish Plays Pokemon)

I have heard of programs such as OpenCV, but that seems like overkill for this project, since I don't need to update the position multiple times a second - only when the subject moves from area to area.

The only problem is, I have no idea where to start. I'm familiar with Python and somewhat with PIL, so I've been looking at motion detection programs to build off of, but the only thing I could find so only captured images. I'll look into code and see if I can average the area where the image changes - http://pastebin.com/raw.php?i=yH7JHz9w Thanks.

Browse other questions tagged python or ask your own question.