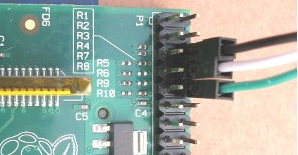 50
How do I make serial work on the Raspberry Pi3 (PiZeroW, Pi4 or later models)
2
How do I create a virtual serial port for me to use?
0
Serial communication between RPi and PIC uC uart receiver accuracy