I have a Camera of Nokia 6260 Phone and I want to integrate this camera with my Raspi's GPIO pins. 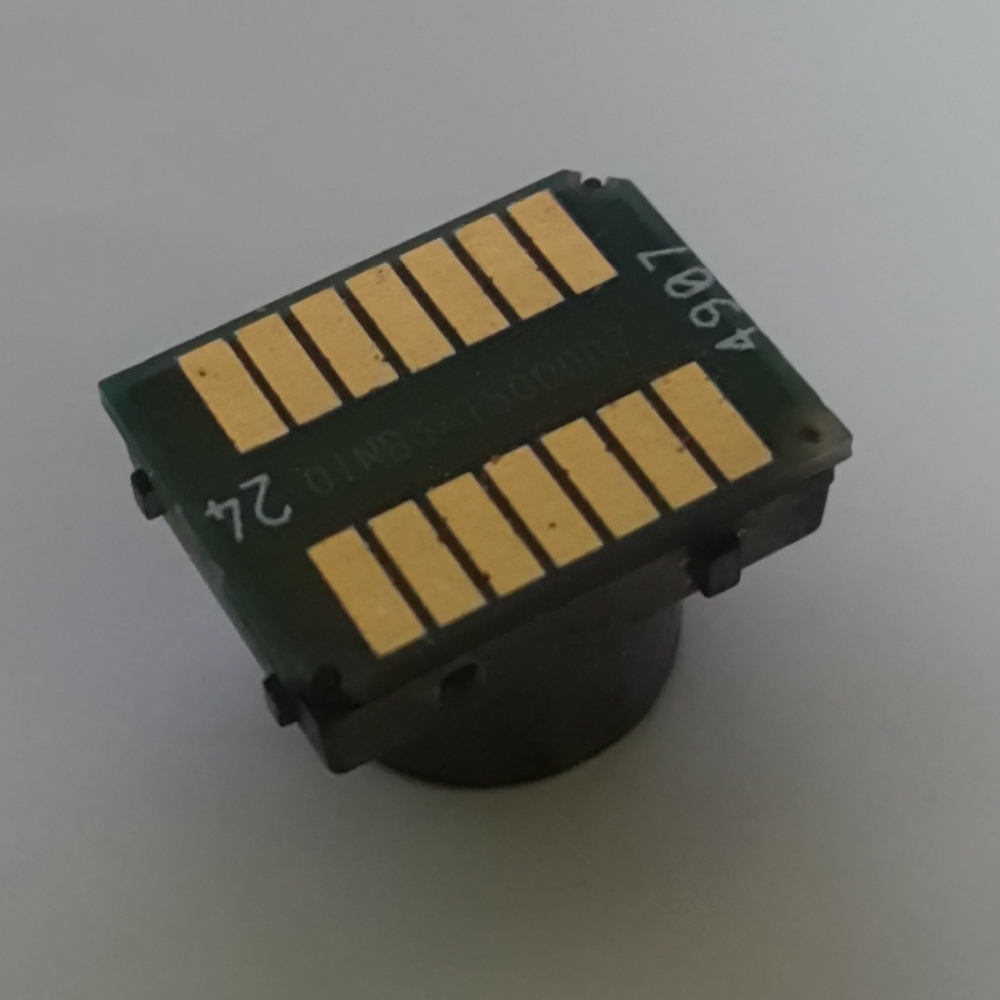 Is this possible to integrate this camera?

In theory probably yes, since it appears to use an I2C interface, which the pi has. However, since there are various other control lines, it may be impossible to get the complete functionality.

In reality, almost certainly no.

There is always the chance that there is a linux driver for this camera kicking around somewhere. First, though, you need to identify the chipset in the camera, not just the phone it came from. That might be listed by Nokia (or someone else) somewhere online. If not, you would have to ask them, and likely they will just ignore your request. Manufacturers generally don't care if you want to hack on their products, but they won't necessarily give you the time of day in support.

If there is no driver, one could be created, but it would require reverse engineering. Even without that -- e.g., if by some miracle the manufacturer of the chipset gives you the specification -- writing a camera driver is a serious task. If you paid someone to do it, it would cost you orders of magnitude more than the camera, or anything comparable to it, is worth. And if you could do it yourself, you would not be asking this question ;)

Not the answer you're looking for? Browse other questions tagged gpio camera or ask your own question.

4
DC-DC Converter for Raspberry PI powered by 12 volt automotive power
1
Wiring up a ILI9341 TFT Screen + Touch
0
I think I broke it, the GPIO
12
GPIO Pin Explanation
3
Raspberry Pi 2 B CSI camera multiplexer IC design
1
Do I have to use specific GPIO pins for specific modules?
1
Can RPi 4B be used as a microcontroller for USB devices development?
1
Raspberry pi camera pinout