I have written a bare metal multi core example.

In my example, there are 3 LED's connected to the GPIO pins of the raspberry Pi. There are totally 4 cores in Raspberry Pi 2. Each core is assigned to blink its corresponding LED.

After compiling the code, only the LED assigned to core 1 is blinking(as per this example, yellow LED). Others are not.

This means the code for Core 2 and 3 are not running(since the other LEDs are not blinking). Also I found that the code after starting all the cores is also not running i.e core0_submain() - this function should blink the ACT LED on the Raspberry Pi

Could anyone let me know what is the problem ? Is it because all the 4 cores tries to write to the same GPIO register and only Core 1 is winning in the write ?

I tried adding "attribute((naked));" for core0_submain() but there was no use.

I am using the toolchain from https://launchpad.net/gcc-arm-embedded

Update 20 Oct 2015: I have added support for JTAG. But not successful to get debug interface
Update 25 Oct 2015: Issue is fixed. See answer. 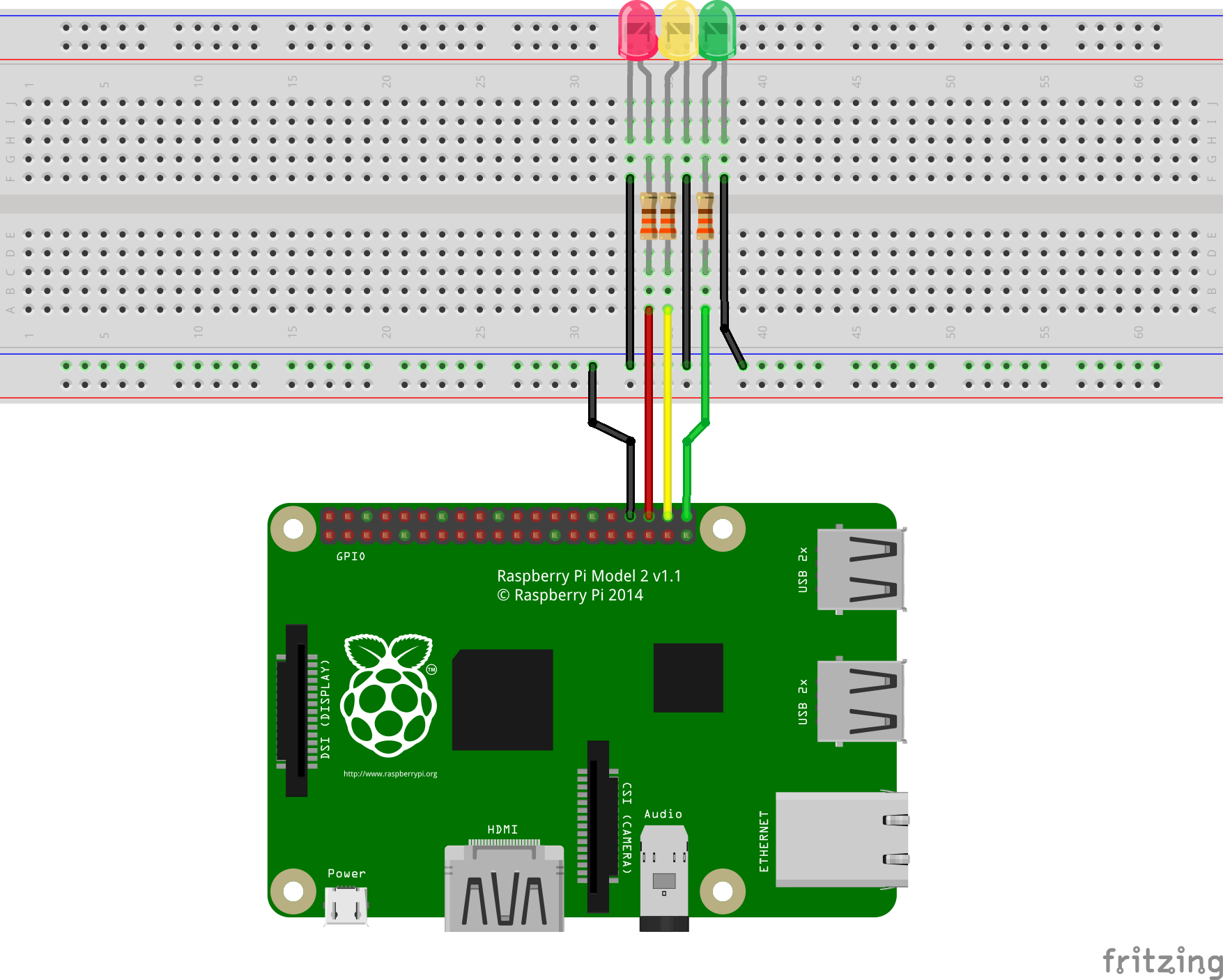 Raspberry Pi forum gave the answer to me.

Thanks all for the support. Learned a lot about the GNU C Compiler.

When I changed the order of files given for compilation in the Makefile, I got the correct ordering(i.e at 0x8000 we have the _start function) with -O2 optimization. But still my below stackoverflow question regarding the _start symbol is not yet solved. New code is checked in.

I have had some success. The new code is checked into github.

The example is not completely running. There are some issues with the compilation. I will explain each:

I have already asked a question about this. But I haven't progressed much. So I added an inline assembly to load the stack pointer in the main function.

You can read about function reordering here

Summary: Current code is just a fix. Main issue to be solved - Why _start is not called from start.S ? If this is fixed, at address 0x8000 _start would come. With this we don't have to care about the function order done by GCC during higher optimization.

There is also a demo video from my side as a proof. Though the LED blinking rates are different and periodic in the code, since all the cores tries to write to the same GPIO registers, there are some conflicts which causes the LEDs to blink at random intervals.

1
Accessing predefined kernel virtual address in raspberry-pi
4
How to do QEMU emulation for bare metal Raspberry Pi images
6
Is there a Raspberry Pi emulator?
0
Raspberry Pi Baremetal Programming
4
How does the hardware cause long delays?
1
How to install aarch64-none-elf on the raspberry pi