I have purchased a Raspberry Pi 2 along with a Sandisk, class 10, 16 gb microSD card. Installation of OSMC went smoothly with no errors. Later on I proceeded to connecting the RPi2 to HDMI, ethernet, keyboard AND ONLY THEN to the power supply. The result was 2 leds (PWR&ACT) were constantly on (no flickering) and not boot was happening. I unplugged from power, made sure everything was connected ok, then reconnected to power, the RPi2 booted properly. Thinking I probably poorly conncted the RPi2 at first, I just proceeded and used it for a couple of hours, then turned it off (via shutdown in kodi) and went to bed. This morning, I plugged it back in to power, and guess what? same thing again, both leds constantly on and no boot. Again, unplugged from power, plugged back in - and vualla, boots up normally again. To make sure, I shut it down a few times and booted up again, and worked ok.

The only common denominator I can think of is both times this happened the RPi2 was turned off for a long period of time. What am I missing here? SD card is recommended and working fine (if not, how does it boot), everything is connected properly. What could cause this issue? Again, after the "first bad boot" it starts up fine after I re-plug it to power. This happend twice so far, and I couldn't find any answers regarding this issue (couldn't find posts describing ACT as constantly on). 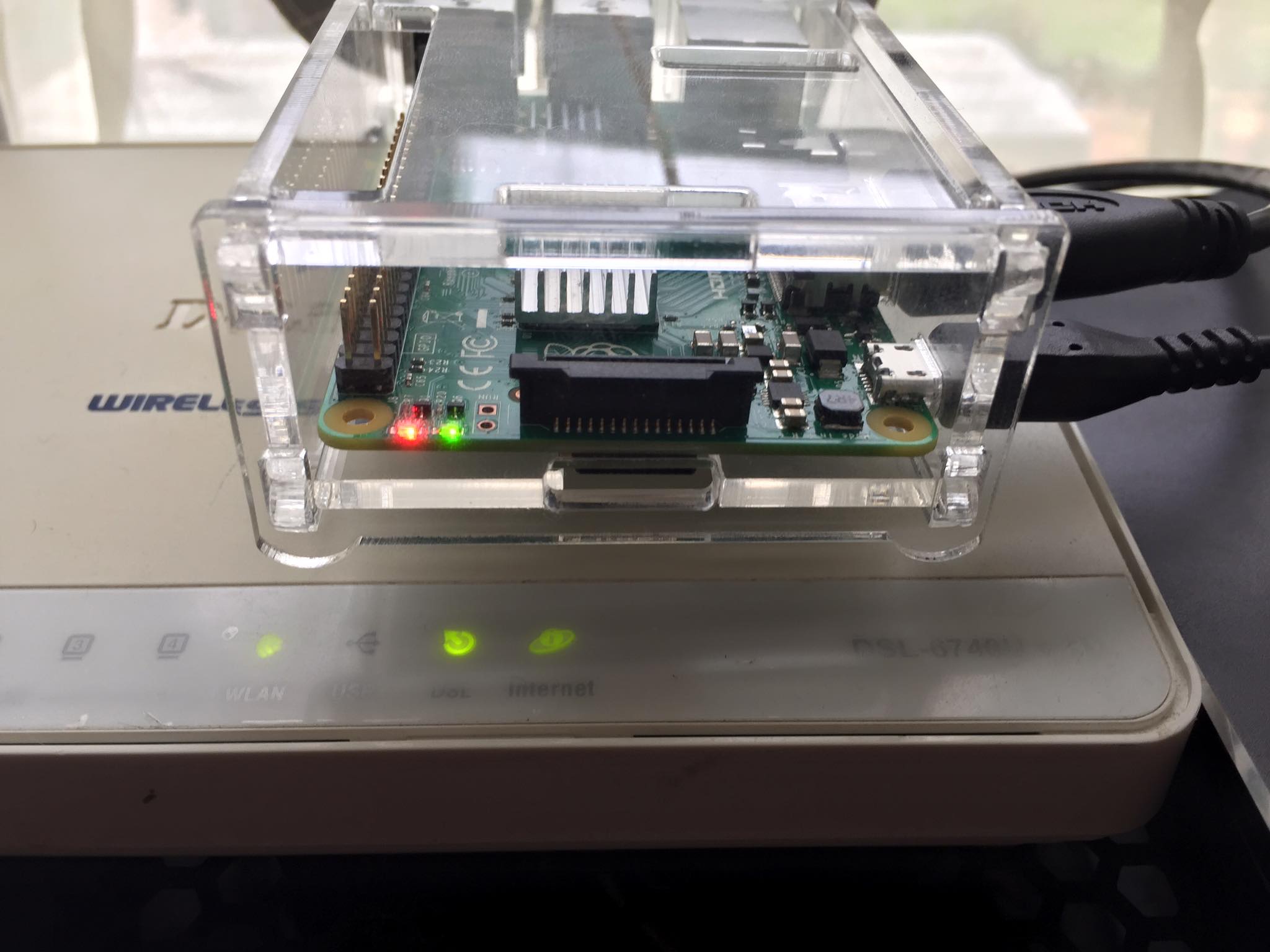 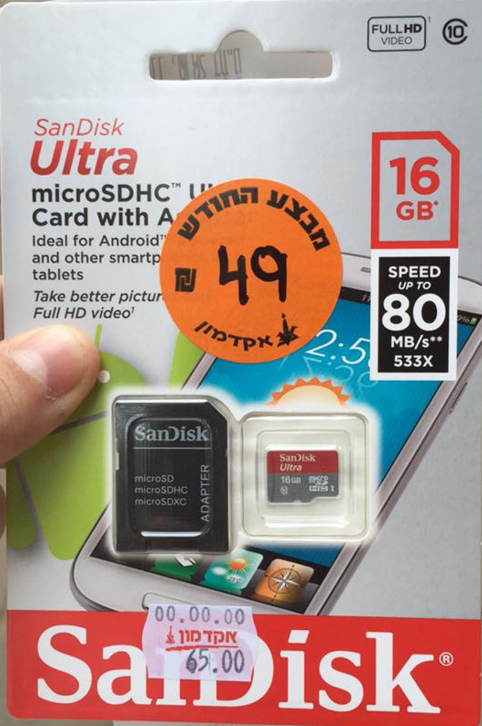 When both LED's stay on and don't turn off this usually indicates that there is no partition on the Micro SD that can be read from. I have had this problem several times when trying to get Micro SD's working with my pi's.

Firstly make sure you only have one partition on your SD card and if not merge them all, next format into FAT32, this is important since R-pi can only read FAT32, next reinstall your OS or OS manager like noobs or berry boot (i recommend this one) and see if your problems have been fixed try a different OS/Os manager.

If that fails try running a memory test on the Micro SD card since it could be a fake or just simply be faulty. Even if on your PC it says it has 16gb it could in fact have 8 or even 4 gb (i was sold a 64 gb memory card and it only had 4gb of memory and as the memory filled it overwrote data corrupting itself.

This seems to be a caused by a polyfuse. The raspberry PI uses a special kind of fuses called polyfuses which basically "heal themselves" https://en.wikipedia.org/wiki/Resettable_fuse. They are made of a plastic polymer which breaks the circuit when the max (hold) current is reached. Unlike metallic fuses they are able to work again when the current is removed and the polymer goes back to its "initial" state, I say "initial" because after a trip the polyfuse resistance may be higher than before.

Indeed I am now affected by this issue after connecting my raspberry to a powered hub, the polyfuse may need hours, days or even weeks to get recovered from a trip.

Not the answer you're looking for? Browse other questions tagged boot sd-card osmc or ask your own question.