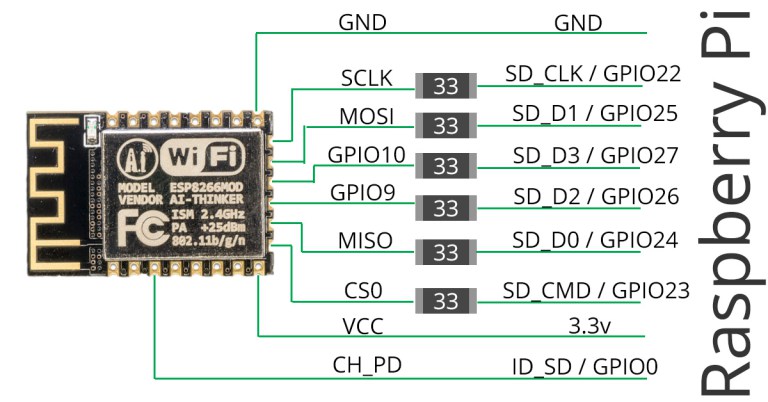 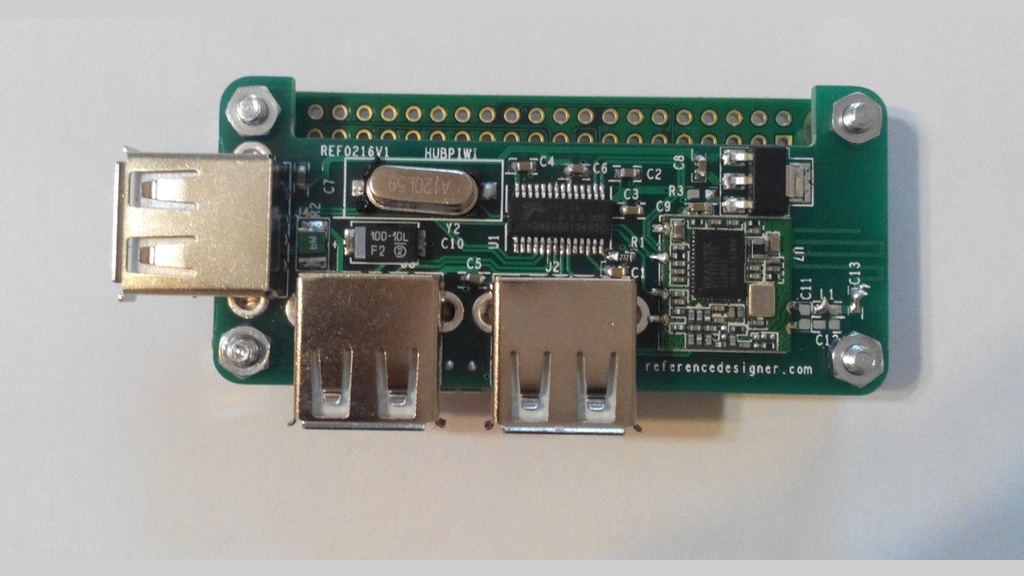 If you happen to be in Germany, something like this seems to be the best working option that I have tested: https://www.ebay.de/itm/353490964493

As it is not branded, I will just present an image in case the link expires:

27
Raspberry Pi Zero with Ethernet Over HDMI
6
Pi Zero: Any way to solder on an Ethernet Port?
3
RPi Zero WiFi and USB OTG
1
Java, the RaspberryPi Zero and its USB port
1
Ethernet options for streaming video from a Raspberry Pi Zero?
1
Streaming offline

0
Headless Pi won't boot
3
Pi2B - Wifi plus ethernet - one or the other not both
0
Find ethernet MAC address without network/keyboard access?
0
Not able to connect Raspberry to laptop
4
What is the cheapest way to get gigabit ethernet on the Pi Zero?
2
Trying to get SSH over USB to work (Raspberry pi Zero W)
0
wifi to ethernet trunk port
2
Connect WiFi and Ethernet simultaneously