I'm trying to setup a pulseaudio based WLAN audio stream and while debugging quality problems, I noticed that even playing a local WAV file using paplay results in a playback with quality problems in the form of sporadic stuttering and a continuous background noise.

After days of tinkering I'm only left with the impression that Pulseaudio must be somehow fundamentelly flawed on the Pi. Using MPD on the Raspberry or paplay on my Ubuntu based notebook results in crystal clear playback using the same WAV file.

I also find it very discouraging to notice that the sound quality and the stability of the remote sink seems to get worse with every more recent version of pulseaudio.

Any thoughts on this? Has anyone the same problem or could be so kind to try the steps below to reproduce the problem?

Steps to reproduce (in case of a fresh raspbian install):

The default audio out on the Pi models uses PWM for audio, so is not really for hi quality audio.but is enough to make it audible - for example see the tests done here 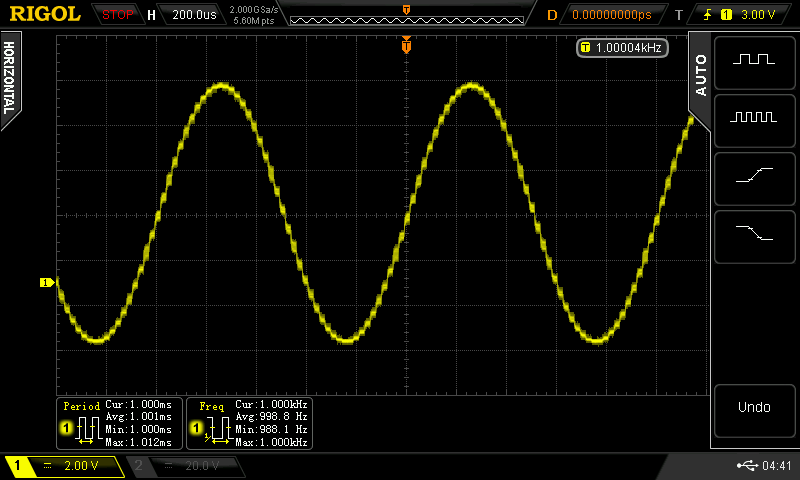 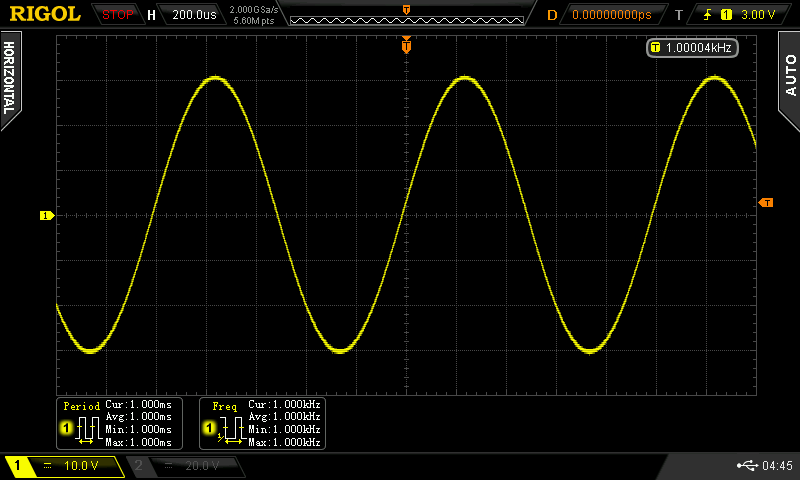 If you want better quality you can use a variety of USB Sound Cards, or addon boards like the HiFiBerry.

Not the answer you're looking for? Browse other questions tagged pulseaudio or ask your own question.

2
USB external sound card and Minimodem Software
0
How can I play some MP3 or OGG file on the JustBoom DAC HAT?
2
Pulse audio is lagging and stuttering
2
Chopping audio over bluetooth with PulseAudio