What speed can I expect from the hardware-H264-encoding?

I stumbled over the Wikipedia-article that the Broadcom GPU has hardware support for encoding H.264/AVC, not only de-coding.

I also found an article where someone gave an example using ffmpeg to generate a h264/mp4 video files. Ok, its a general-purpose CPU with a specialised GPU, so that's not really the surprise.

But compared to a standard desktop PC with an average Graphics-Card, will the Raspberry Pi potentially encode H.264/AVC maybe even faster? If a desktop user was to optimize his ffmpeg to his Core-i5xxx with $150 Ati/Nvidia graphics card... does that combination offer anything in the ways of "hardware H.264 encoding support"? If not, will a specially adopted Raspberry-Pi-ffmpeg be even faster? If yes, is there a speed comparison already?

At the moment, it seems there is still no stable software to encode h264 video using the hardware, even if it has been officially announced that the Raspberry Pi does support h264 hardware-encoding. So, we cannot do a benchmark to compare performances to a regular PC.

I don't know if someone is working on the subject, but a developer from libav seems pessimistic about integrating such a module in the existing libav project (see his reply on december the 2nd, 09:23).

I'll be glad to do a benchmark when a library or software allows it.

Sample file: 60s sample from the movie Alatriste (2006). The original file is 1080p and takes 30MB. I transcoded the file to 720p. All audio tracks were ignored to concentrate the study on video transcoding.

When using GStreamer with x264enc as encoder, the total cumulated CPU charge of gst-launch-1.0 goes to about 380%, which supports the fact that omxh264enc actually uses the GPU. Also, with x264enc in (2), time goes beyond 15min.

For a fairly similar file size, the time spent by the hardware-accelerated RaspBerry Pi 2 GPU encoder was almost twice as that of the software x264 encoder on a dual core i7-2620M. Adding up audio transcoding and multiplexing could close a bit this gap due to the largely unused CPU on the RaspBerry Pi during this test. Video quality was clearly superior on the software-encoded file. See stills below.

Available configuration options for omxh264enc (exposed by gst-inspect-1.0) are limited compared to the x264 encoder but further experimentation could provide better quality.

Installation of GStreamer and OpenMax from Raspbian repositories: 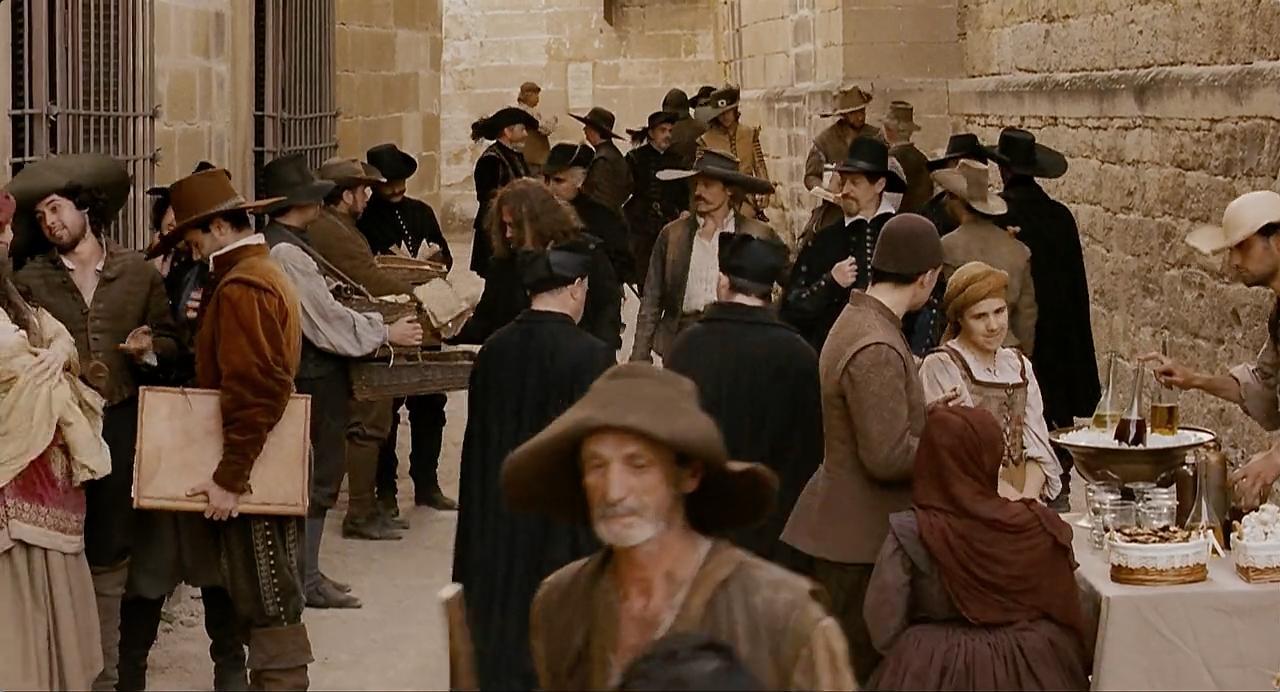 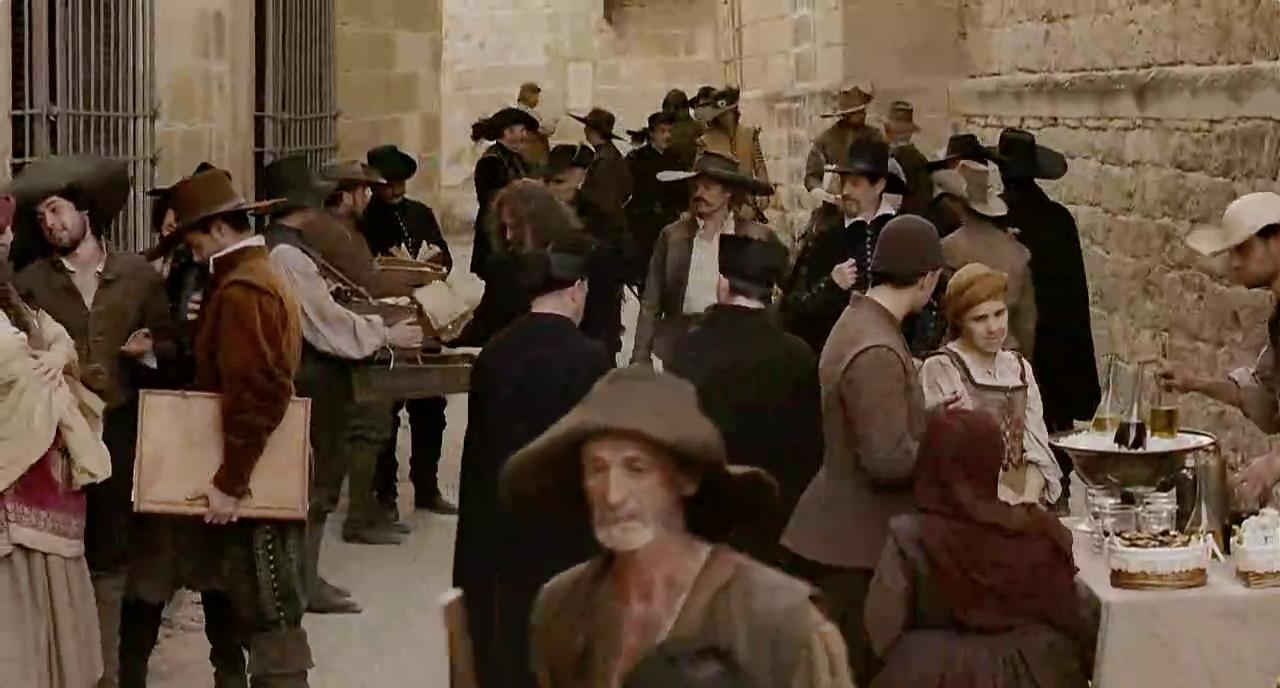 Following ecc29's suggestion of using lanczos scaling method I performed a test adding method=lanczos to videoscale. The encoding process doubled in time, jumping from about 7min to 14min 37s. The result is almost equal in quality to that without method (default bilinear). Indeed, the defects mainly come from the encoding process in hardware. They are clearly compression artifacts.

The GPU in the RPi is pretty beefy. I've read that in terms of encoding you can encode 1080p@30fps. Also encoding multiple streams is also possible. It's also believed that you could encode vidoes on the fly using the RPi.

But. Modern day graphics cards have the capability to run the whole encode on the GPU, which is what a GPU is really good at.

If I had to gauge a personal opinion. It would be that the RPi would not be faster than a medium spec graphics card. But I think that it would be a lot faster than you think. Maybe even near 75% the speed.

I could not find a comparison available anywhere.

Not the answer you're looking for? Browse other questions tagged performance video gpu or ask your own question.

14
Hardware-accelerated h264 encoding possible?
4
How can I tell if my Raspberry Pi supports H.264 hardware acceleration?