Can't get LED to turn off

I'm a rookie with Raspberry Pi and electronics in general. I was able to get my LED to turn on when I plug it into the breadboard but i'm unable to get it to respond via Python or wiringPi. The LED currently turns on as soon as there is power to the Pi.

With wiringPi i've tried this and nothing happens:

Any idea's on what i'm doing wrong and why I can't get software to talk to my LED? 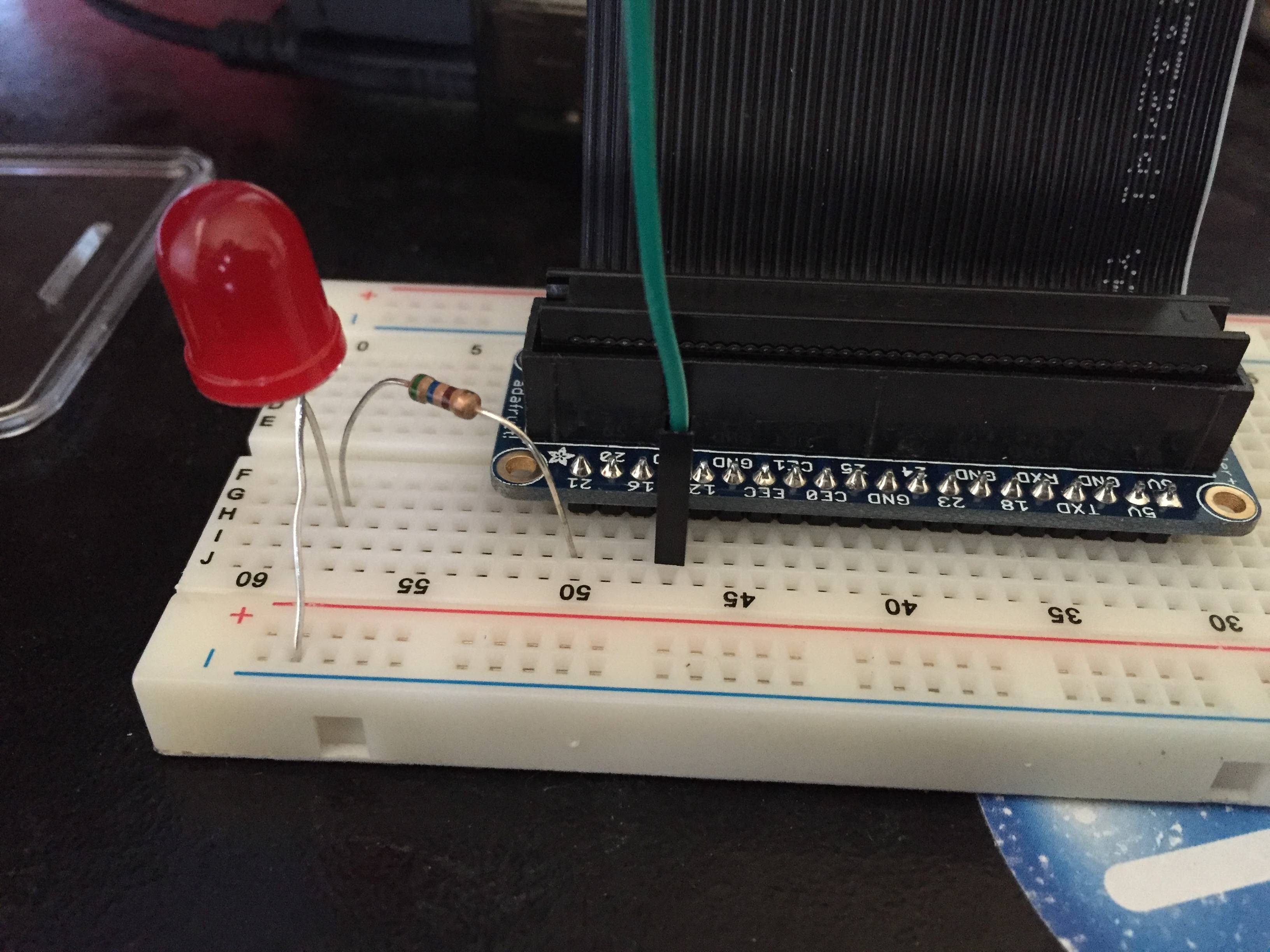 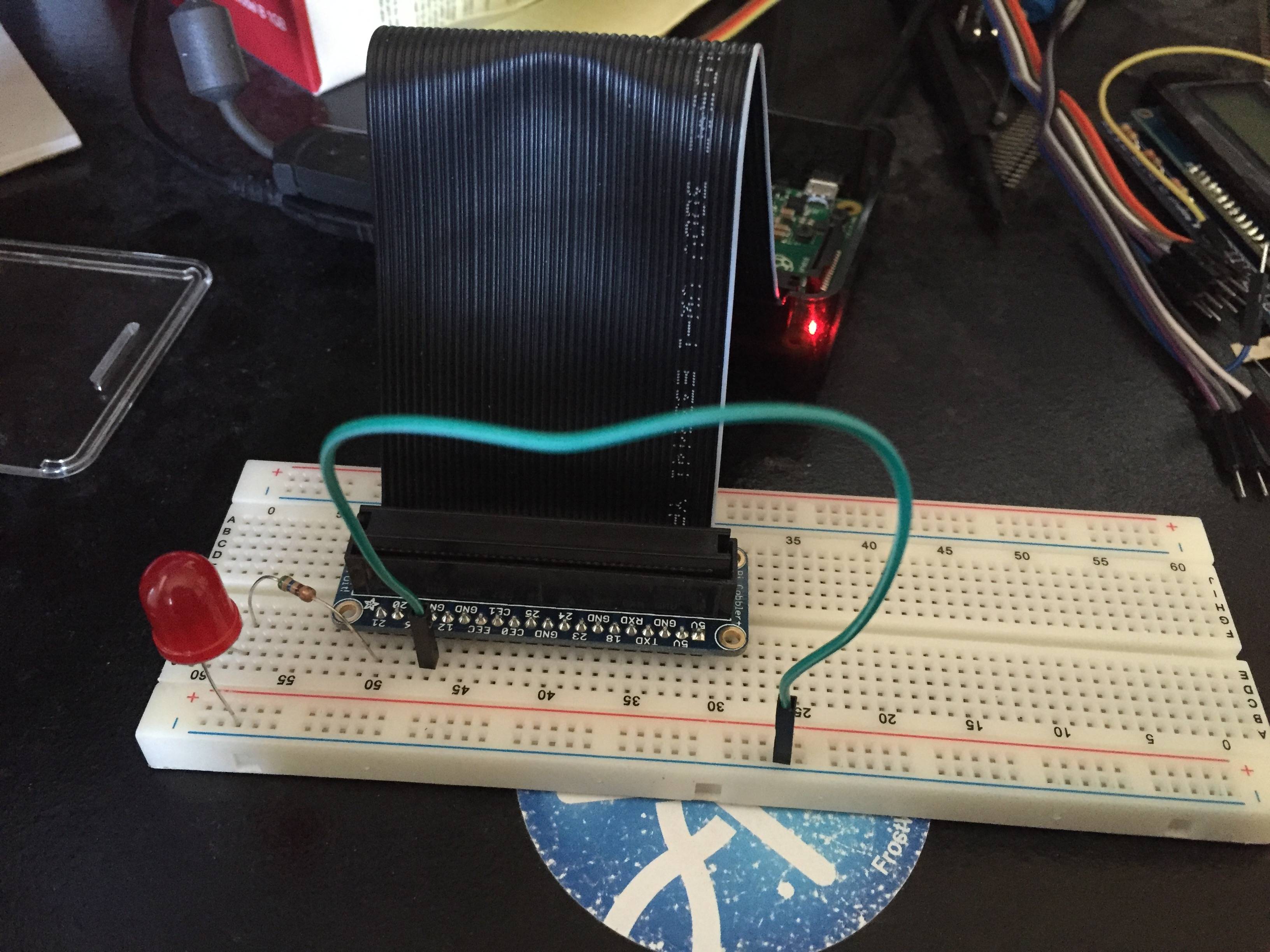 With the help of @joan she identified that I had my ribbon cable on backwards.

The white stripe on the ribbon needs to be on the same side as the SD card of the Pi like in this picture:

I also had to make sure that my positive leg of the LED was connected to the resistor and the negative side was on the negative rail as in this picture:

Not the answer you're looking for? Browse other questions tagged led or ask your own question.

4
Why can't I turn on an LED through Python?
2
Python script failing with AttributeError: LED instance has no attribute '__trunc__'
1
Can't get Raspberry Pi to Control LED Lights
0
I can't get three LED lights to turn off and on in an order
3
Can't get my LED to flash
1
turn led off after 5 seconds
2
Can't Make IR Led Turn On