I have wired up my Raspberry Pi (RPI-0007) to the pins as outlined by http://www.modmypi.com/blog/ds18b20-one-wire-digital-temperature-sensor-and-the-raspberry-pi. However, when I change directory to /sys/bus/w1/devices nothing is there.

I have added dtoverlay=w1-gpio,gpiopin=4 to the boot config file (sudo nano /boot/config.txt) and rebooted but nothing is working. I have checked the wires, loaded the modules and checked the sensor is receiving power (using an LED on the breadboard). Note I have also tested the sensor on an arduino and it works perfectly - so the issue lies with the pi. 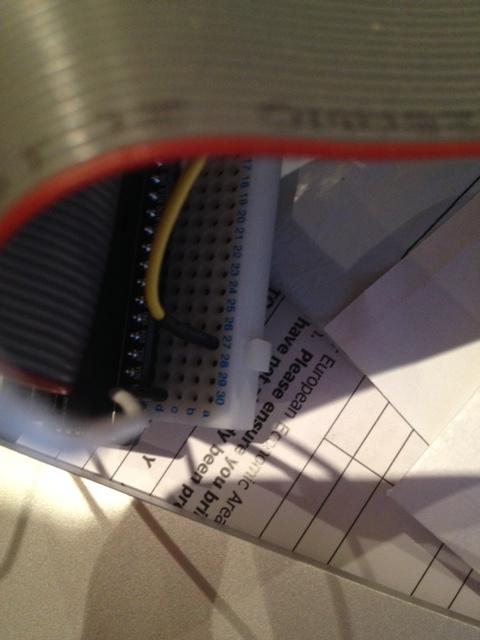 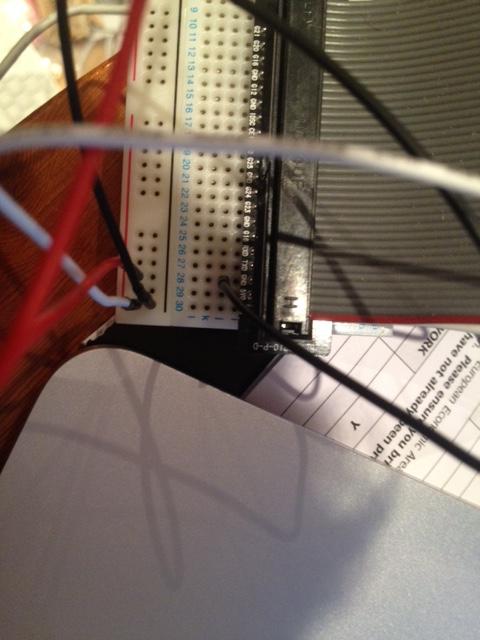 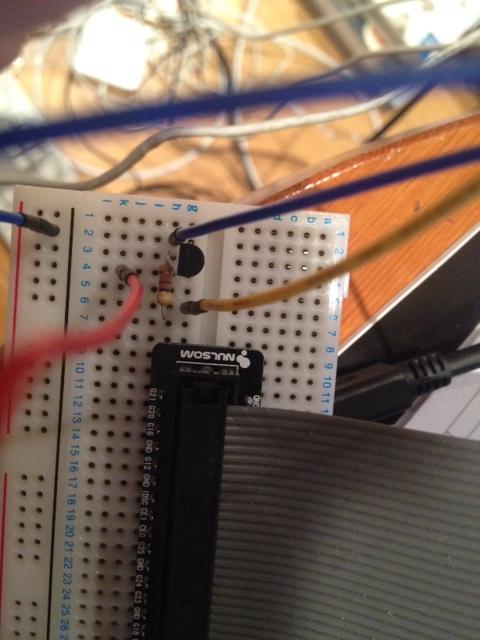 The third picture shows the wiring for the sensor. The red wire carries power to Pin three, the blue wire grounds the sensor and there is a 4.7kohm resistor going from Pin Two to the yellow wire that finishes at GPIO4. 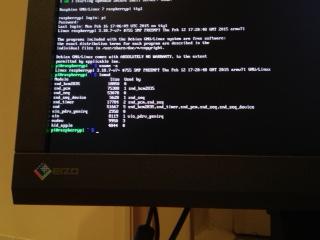 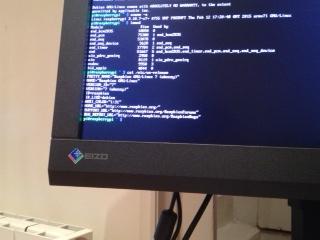 There are three minimum things to check here:

In /boot/config.txt, add dtoverlay=w1-gpio at the end.

For this run sudo nano /boot/config.txt and then add dtoverlay=w1-gpio in the nano text editor. Click Y to save file while exiting.

Run the following code in terminal:

It should show up.

As @Dr. Viper mentioned in his answer, you probably forgot to

into your terminal and add following lines:

To save this configuration with nano press CTRL+O to save the file and CTRL+X to exit nano. After a reboot the changes should take affect and your temperature-sensor should be shown.

Not the answer you're looking for? Browse other questions tagged gpio pi-2 temperature ds18b20 or ask your own question.