How to find a robust power adapter for a Pi running 24/7?

Trying to diagnose recent problems with my Pi which effectively rendered it unusable -- short freezes whenever I took an action in Kodi, temporary loss of network connection, all accompanied by red LED -- I found on this site that a bad power adapter can cause such symptoms. (Which is good, I thought maybe the Pi itself was dying!)

I have had this one for three years (running almost 24/7) so it could not have been the parameters of my power adapter per se. Switching to a tablet charging adapter, the problems went away, though. So apparently my power adapter got bad over time.

There seem to be parameters of adapters you can not check without expert knowledge and equipment; degrade of quality over time can only be harder to estimate.

Given the abundance of USB power adapters on the market these days, how do I pick one that

In particular, one naive idea would be to oversize it (say, buy an adapter with >= 2A output) so that the Pi does not put anything near maximum stress on its power source.

Another idea would be to buy a "(multi-purpose) power adapter" instead of a "charger" (the bulk of the market) assuming that the formar would be built for providing continuous power supply.

These power supplies use better components and deliver cleaner DC currents too. You can get really cheap ones but spending a bit more for better quality will prove to be worth it. 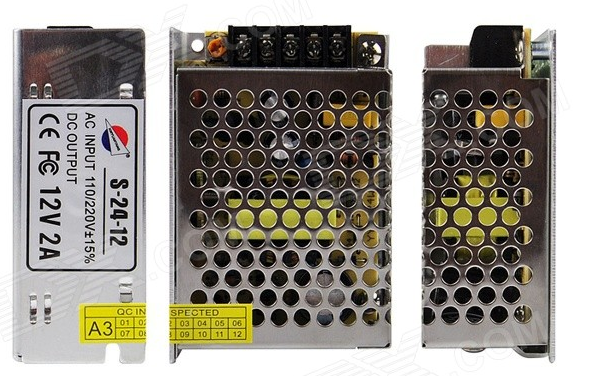 Click here for a good source of various types. 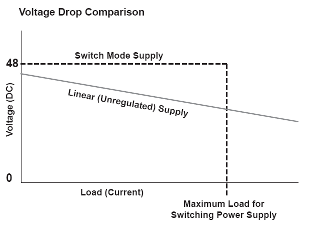 Not the answer you're looking for? Browse other questions tagged power power-supply or ask your own question.

1
Use same power adapter for RPi and USB Hub (For bundling)
2
Power Management System for Raspberry Pi
1
How do I interpret the Volts and Amps on my Raspberry Pi Power Adapter?
1
HDMI to VGA adapter power
0
Ok to use 2 port USB Power adapter?
0
AC adapter for 5.6~11V DC power supply for freenove shield and raspberry pi
0
Calculating power adapter needs for my Compute Module 4 setup