What are the differences between the models A and A+?

What are they and what things can be done with an A+ the cannot be done with the A? Does peripheral changes prevent the use of certain expansion boards? Are there advantages to use the older model A over the new A+ (Bonus: is the model A still available)?

There are several notable differences between the RPi A, and A+. According to the official release, the differences are as follows:

If you're aiming for a low powered device that needs to fit in a smaller space, or you need a hat (because who doesn't love hats?), the A+ is probably the better bet. 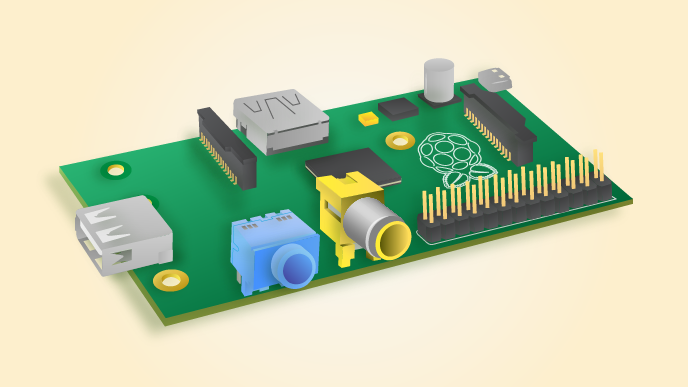 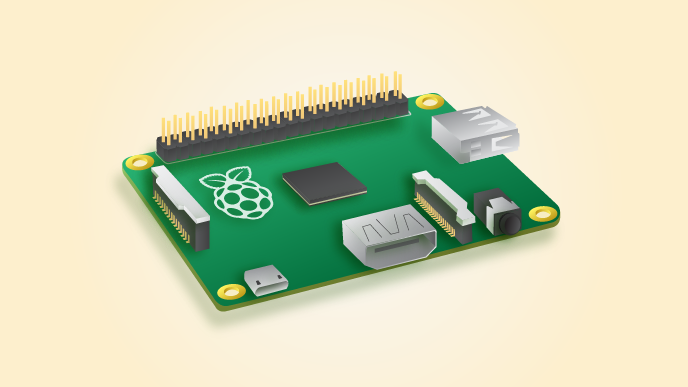 The raspberry pi A+ is smaller, so you can fit it in smaller spaces. It depends on what I was doing, but I would probably choose the A+, given it has more GPIO pins.

Not the answer you're looking for? Browse other questions tagged pi-a pi-a+ or ask your own question.

0
Checking all the specific GPIO pins if it is HIGH or LOW and putting it in a CONDITION
0
Can Logitech MK220 wireless keyboard and mouse can be used on the Pi Model A+ as supplied?
1
Hardware and OS Options for Quick Dev/Test Cycles on the Model A
0
Model A and peripheral component compatibility