Which Raspberry Pi OS images support ENC28J60 Ethernet adapter natively? If none, how can this be installed via the command line and on which OS image? 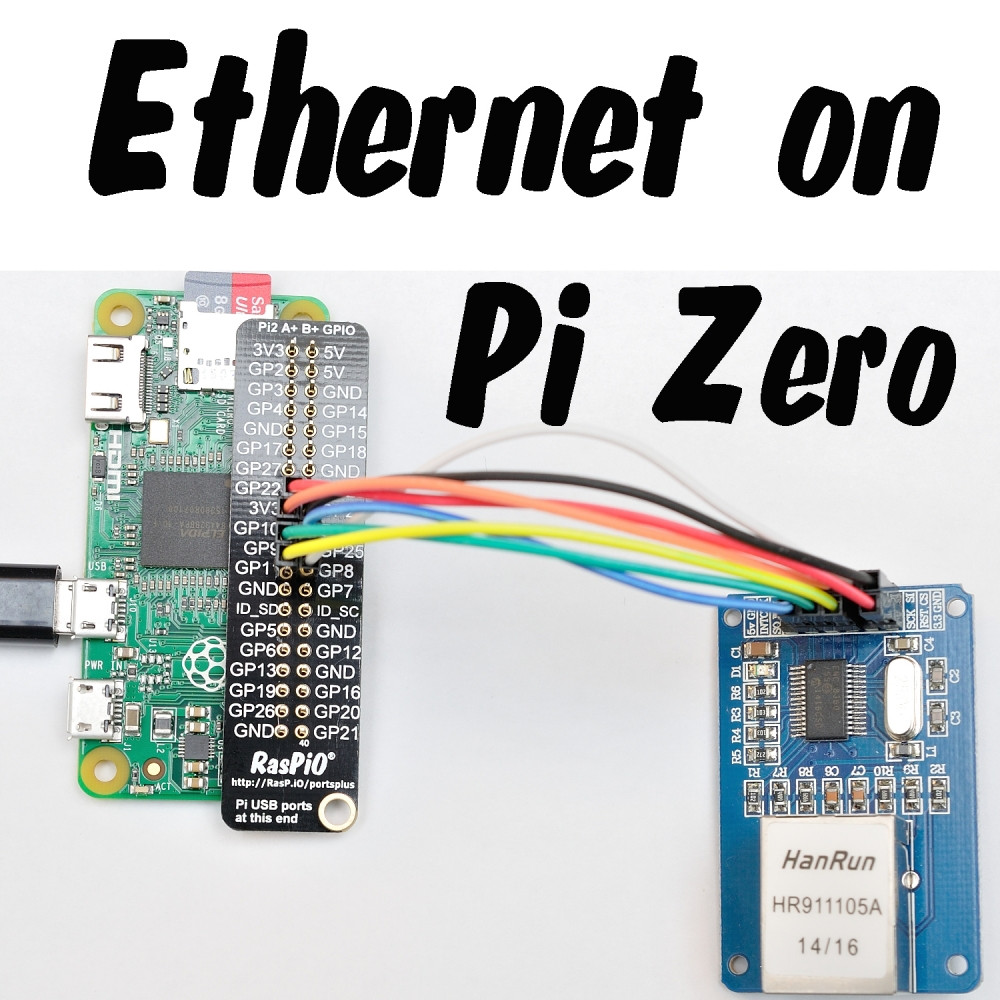 A driver for the ENC28J60 has been in the Linux kernel for a few years, so I you should be able to interface with it.

As @RichardPennington wrote, you load the module with sudo modprobe enc28j60.

With moderne disk images, the software part is trivial to get an ENC28J60 work on Raspberry Pi (I did not try yet on other Pis): edit /boot/config.txt and add this where you can:

There may variations such as int_pin=27.

Note that there are several different enc28j60 boards which may have different pinout. So don't rely on photos (unless your ENC28 is absolutely identical to the one on the tuto).

Also note that the pinout labelled on the RaspIO board on your picture is completely wrong, and does not match the official pinout published by the Raspberry fondation (it matches the documentation of a third party library). If you are trying to reuse rPi documentation to adapt to other Pis, you must ignore the labelling on the picture, and use this table from instructables:

Unlike what's said on the instructables page, some trivial variations are possible: ground may be plugged from pin 20 or 25, and interruption can be wired to an other GPIO (as long as you update the config line). Using CE1 is probably more tricky.

Not the answer you're looking for? Browse other questions tagged ethernet pi-zero ethernet-port or ask your own question.

6
Pi Zero: Any way to solder on an Ethernet Port?

1
Setting up Raspberry Pi to share an ethernet connection
6
Pi Zero: Any way to solder on an Ethernet Port?
0
Raspberry Pi did not autoconnect to ethernet
4
Ethernet port on Zero and A+?
1
Connecting Raspberry Pi Zeros over Ethernet
0
Can the Raspberry Pi work with Ethernet using a USB-Ethernet power adapter?