I am doing live streaming with uv4l-server at http://raspberryip:8080/stream/video.mjpeg. This mjpeg stream works like a charme. On a second Pi I want to detect motion but Motion always gives me pixeled images / see below.

Any clues why despite viewing http://raspberryip:8080/stream/video.mjpeg directly streamed by Pi No.1 is working, Motion running on Pi No.2 (or even running on Ubuntu) is giving these pixel- and colour-crashed images?

I appreciate any hints..

Why is the live stream by uv4l-server fine, but Motion's output/live webserver is not? 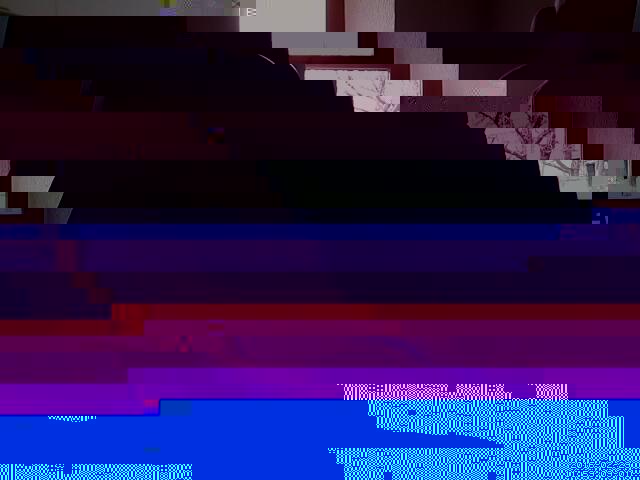 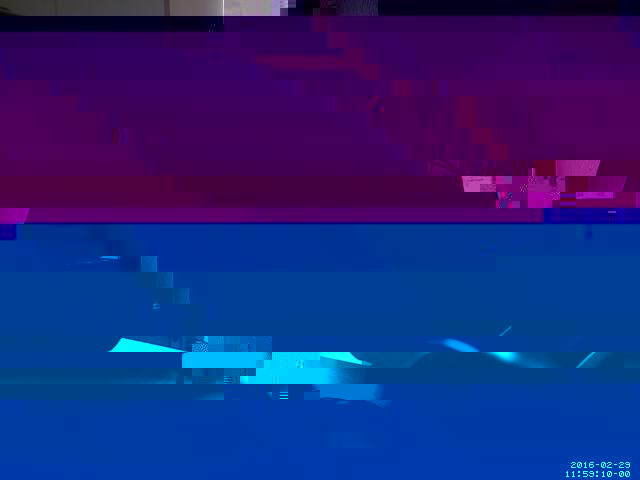 Browse other questions tagged raspicam motion uv4l or ask your own question.