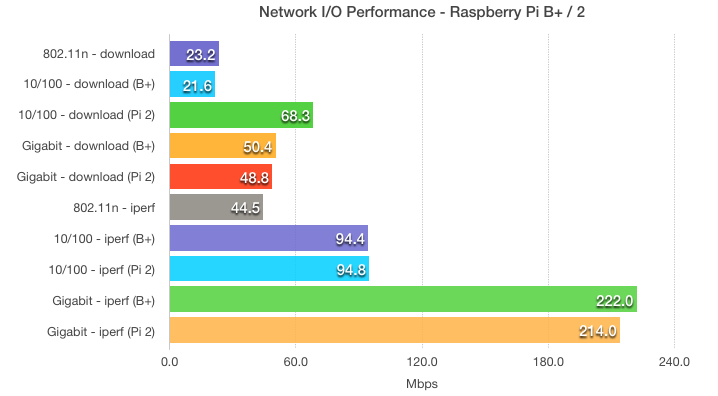 29
Does the Pi 4 resolve the Ethernet+USB bottleneck issue of past versions?
7
Disable ALL video outputs and USB Ports. Only remote access
10
Does WiFi on the Pi 3 reduce the Ethernet bottleneck when using USB device?
2
Raspberry Pi not getting DHCP lease
0
Will adding RTC to a Pi make it more stable?