I build a vending machine, which will be behind different Wifi networks in malls. I cannot influence any configuration of the wifi network. For the regular usage the vending machine uses the internet via wifi.

How I plan to do it

I want to buy a "3g breakout board" and use a dyn dns provider to communicate to the machine. So I should be able to have a fixed IP I can use for the ssh access. Obviously I want a fast connection to transfer files.

For everyday transfers like logs I will use cronjobs.

But I'm not so sure if/how they bypass the wifi settings.

I had to do something similiar for a project, where either restricted Wlan or a 3G Stick was used to connect to the internet. The magic to connect in such networks is that connections to the pi are impossible to establish, because of the NAT network, but rather make the Pi connect a server.

I went with a HTTP Server and the Pi polling it every 5 minutes for new instructions to run. You should use TLS to encrypt the sensitive data stream. Should the Pi get an instruction it runs it and sends the result back to me via a POST, but uploading it to an SFTP would work too.

The second method is setting up a VPN server and make all your Pis connect to it when you're connected too you can easily SSH into the Pi.

Setup a VPN where every Pi connects to or use a HTTP site that the Pi periodicly GETs with instructions should you want to run something.

If my understanding is correct, you want to access RPi connected to the Internet through 3G connection.
Since most of the mobile networks don't provide external IP (you're behind NAT) this will be rather impossible without a 3rd party server. You would have to configure some kind of VPN or have the RPi connect directly to your server/computer with external IP and static domain.

Why don't you use 3G dongles ? If Linux drivers exist for your device , it will be faster (no serial protocol overhead) and much easier since the full TCP/IP stack "just works". 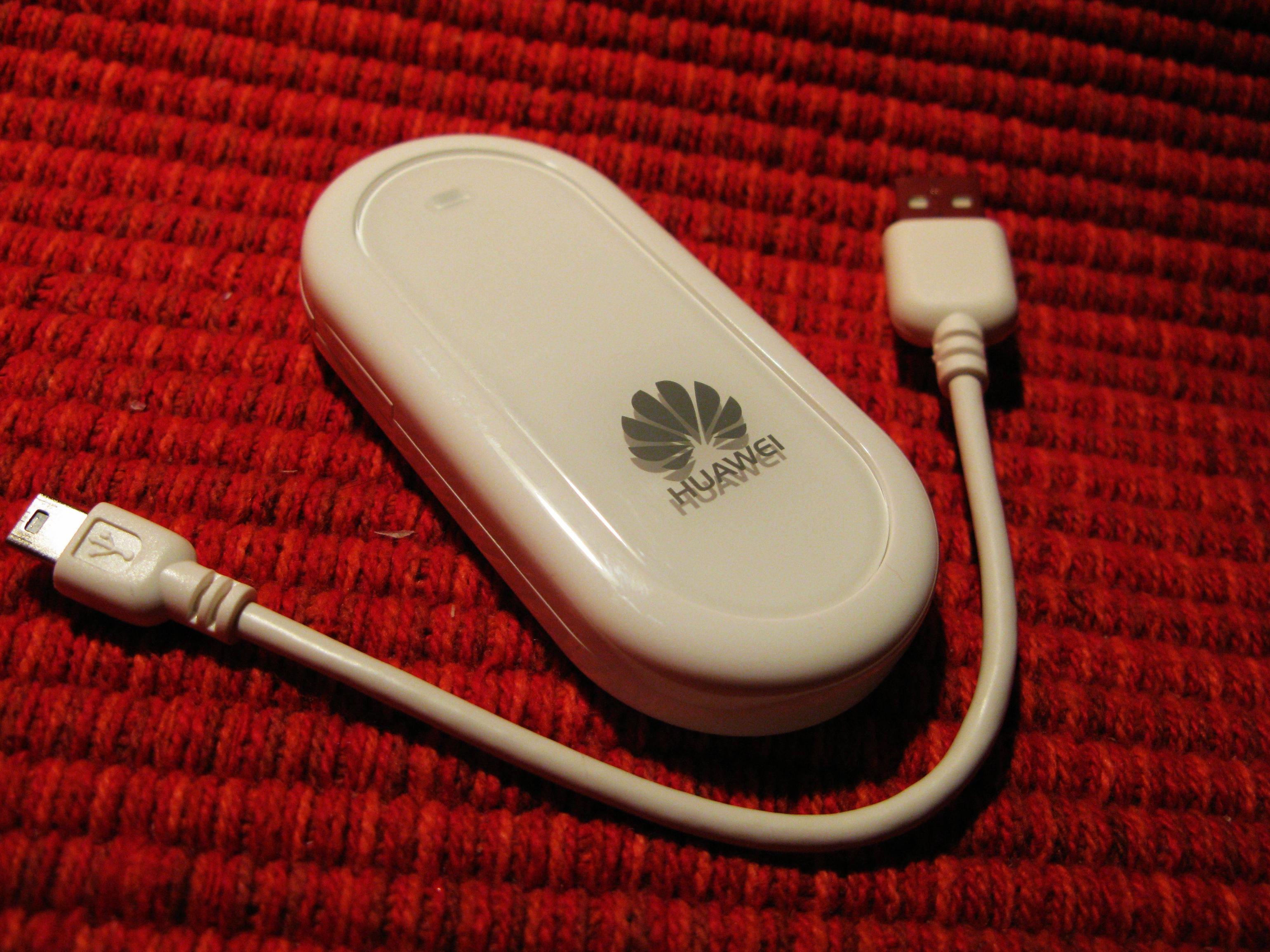 You will need a way to get around NAT , be it OpenVPN , reverse SSH tunneling , ngrok , Weaved , Azure etc. - you will need an extra server !

Remot3.it is probably the best service to achieve what you require. Install it on Raspberry Pi and you can access it via SSH from anywhere with internet.

Maybe it is worth to use Teamviewer (or something similar). It'll allow you to avoid using dyn dns service.

Realvnc offers free cloud remote access up to five pcs. I recently used this to access my online camera on the raspbian. Realvnc

https://tunnelin.com is the best service to achieve your goals. It can securely expose your SSH service and you can access it via SSH from anywhere over the internet. Also, you can in real-time monitor your devices and run commands on your devices remotely.

SSH to your Raspberry Pi behind a 3G USB stick modem http://www.thirdway.ch/En/projects/raspberry_pi_3g/index.php

Not the answer you're looking for? Browse other questions tagged remote gsm or ask your own question.

0
No connection to xrdp after changing from dhcp to static IP
1
libCEC not working on LG TV (LD330)
4
Creating an Android “remote” app for Raspberry Pi (Raspbian)
2
Remote Control Raspberry Pi
2
How can I connect to Pi Router that has no internet connection, to access run its local apps?
3
Remote access using reverse ssh tunnel, without port forwarding
0
Remote Desktop Connection and VNC Viewer give error on connecting with RPi Zero