Will the Pi Zero version 1.3 require a new case

The new version of the Pi Zero includes a camera connector. will this require a new case or just taller standoffs and longer bolts to work with the acrylic cases like the Adafruit Pi Protector?

I am sure it will be fine. The newer zero obviously has the same footprint when viewed from above, judging by the placement of the screw holes in relation to the GPIO breakout.

The camera connector is laid on its side. Although there's no picture besides a top shot on the Foundation blog post, in this Adafruit image: 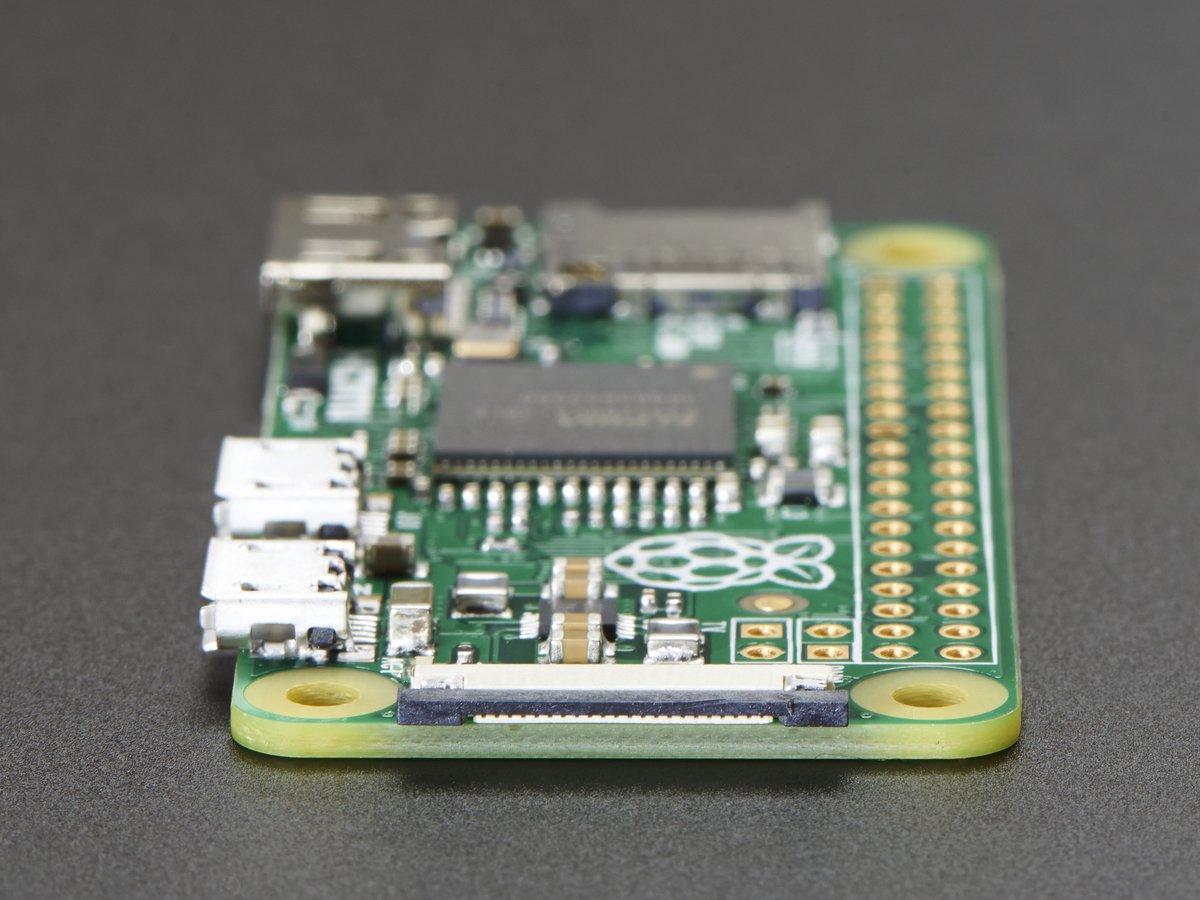 It is appears that the connector, at least sans the brown/black clip, is no taller than the microUSB connectors and almost certainly shorter than the HDMI. This would make it fairly similar to the connector to used on normal boards.

Further, that clip in the top shot from your own link obviously extends past the lip of the PCB, meaning it will be on the outside of the case. This would be very nice if there is enough wiggle room to pull the clip in and out so you can detach the cable without loosening the bolts.

Finally, a year or so ago I accidentally ordered a model A stacked acrylic (pibow) case for a model B. Although the basic footprint is the same, the B is much taller than the A because of the ethernet and double USB port. The layered acrylic is fairly easy to work with using an appropriate hacksaw blade and a long metal file -- in this case if there is an issue you can probably use just the latter, and some fine grain sandpaper to finish it off (do not expect to be able to do it with just a sandpaper block, acrylic is tough stuff).

Here's a pic of that model B in the model A case taken in intense sunlight, making it easy to see my very un-pro quality hack job around the ethernet and USB ports: 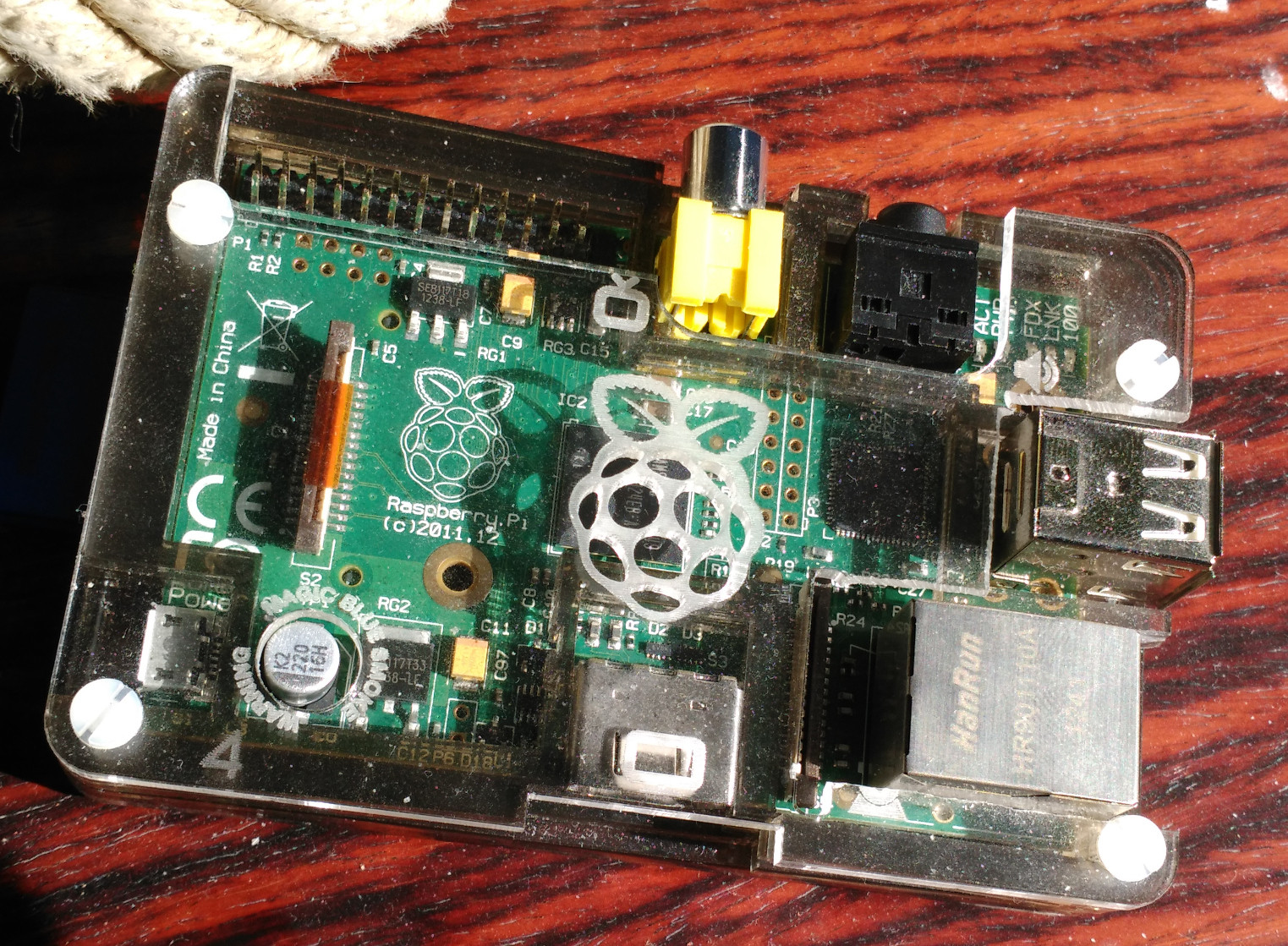 However, generally it is not noticeable and the case looks good :) The jacks jutting up give it a kind of muscle car with hood top supercharger character.

There was a lucky aspect to this accident, as pibow Model B cases at that time only allowed access to the GPIO pins via a side slot for a cable -- but the Model A cases such as that one had a top cut away. The case is in fact level with the GPIOs, making them very easy to access on this pi (my first one from 3.25 years ago, still running fine).

I just watched the latest episode of Desk of Lady Ada, which discussed the new revision of the Pi Zero (Pi Zero V1.3) They specifically addressed the Pi Protector and the new Pi Zero question (including pics of the Pi with the camera cable attached). In short the Pi protector will work with the new Pi Zero V1.3.

Not the answer you're looking for? Browse other questions tagged pi-zero case or ask your own question.

15
How important is a case for the Pi? (And how to safely create my own?)
0
Case for x200 Expansion Board & Raspberry Pi
1
Using the Old Camera on a Raspberry Pi Zero
3
I knocked a part off of the Raspberry Pi Zero 1.3. Do I really need it? It boots up without it, is that bad?
0
How can I run GPIO.wait_for_edge and an GPIO.add_event_detect on the same pin?
0
pi camera will not work with Pi zero
0
Can't fit Pi zero W into Adafruit's case
2
Has anyone successfully installed Tensorflow on Raspberry pi zero version 1.3 or can provide a downloadable SD card image of it?
2
are the Zero and Zero W software compatible?