Can the RPi Camera cable be folded/creased?

The RPi camera uses a cable that looks nearly identical to a flat flex cable. 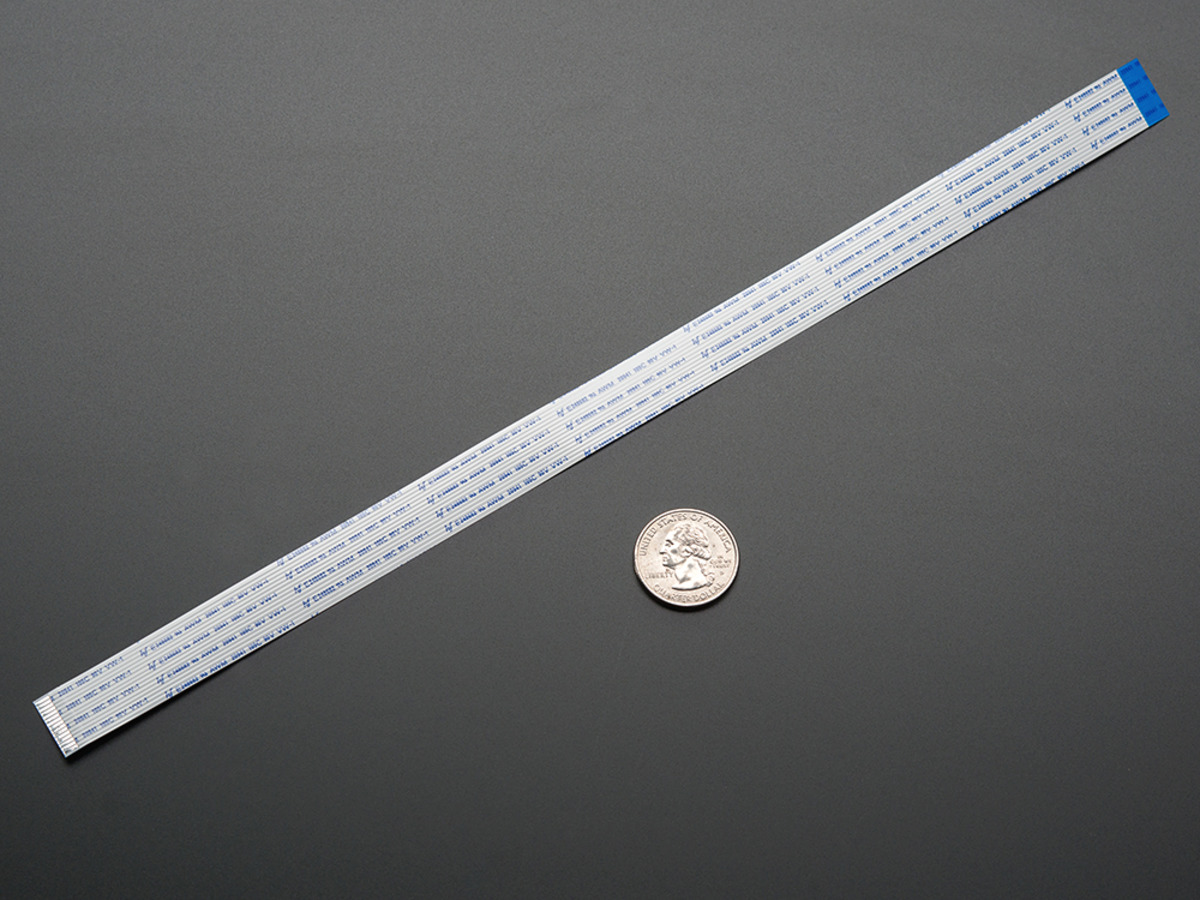 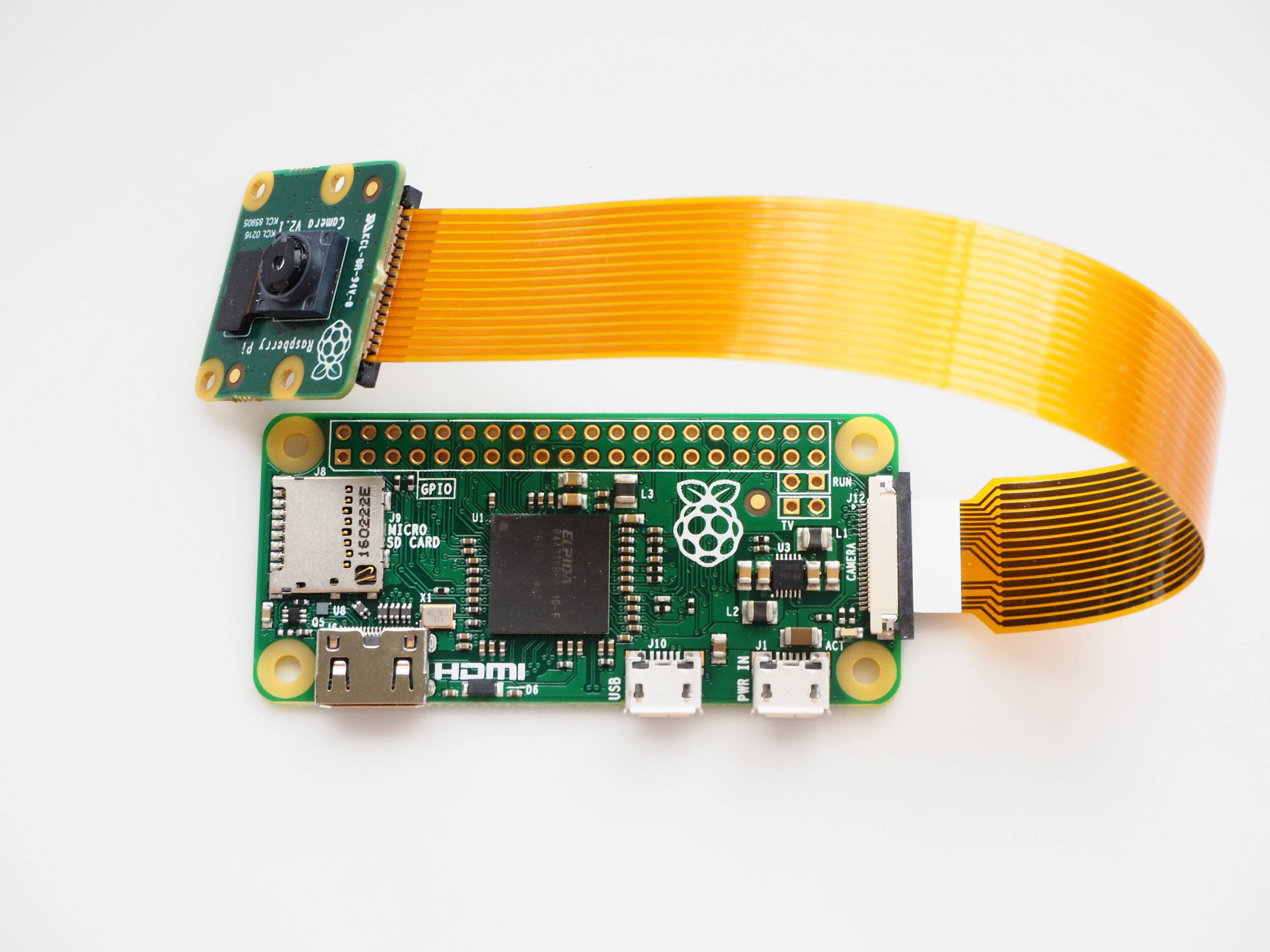 I have seen videos of people folding/creasing these types of cables. (Source) But I do not know if this is okay to do with the RPi Camera's cable. Could this do harm to the cable and cause it to not work or be unreliable?

The reason I need to fold/crease it is because I have a project in which a Pi Zero is almost touching the walls of it's casing, so the cable only has about 0.5cm of space between the Pi and the wall.

At about 1:50 in this video he states to not make kinks in the cable, but he does not provide any reason for this.

camera raspicam cable
share|improve this question
asked May 21 '16 at 0:49

We often get this sort of question at picademy when people want to use a camera module with something like an Explorer HAT (which doesn't have a hole for the camera's ribbon cable, so it winds up getting very-nearly-folded as it exits the CSI port). The answer is it usually works fine.

Here's an image of the sort of thing I mean. This is a V2 camera module's cable getting squished under a RasPiO Pro HAT (but still working happily): 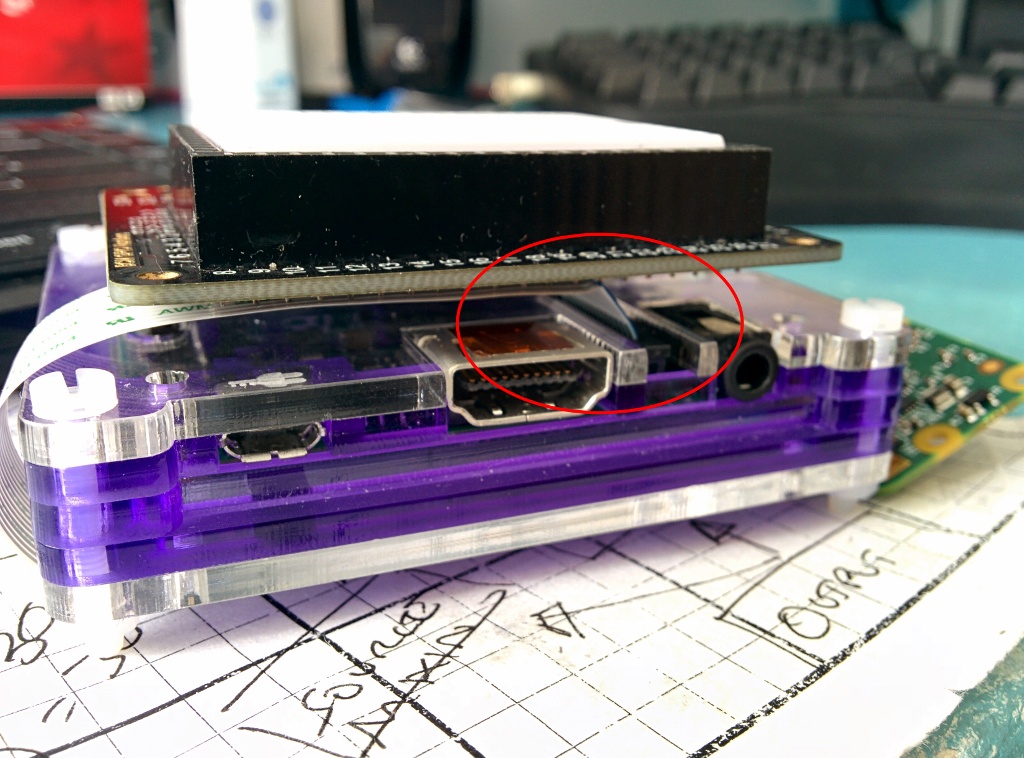 However, how many times you can fold it back and forth before you break it ... well, that's down to your luck! In other words, with your situation (a case forcing the cable to make some uncomfortable turns), I wouldn't expect there's an issue as I assume the cable won't be repeatedly folded or bent, but if you're continually installing and uninstalling the camera, you might want to buy some spare cables!

I know this topic may already be dead but I wanted to add my own insights into the issue.

I have seen this cable in several laptops and even a phone I pulled apart, once. In each instance, this type of cable was folded in order to get the other end to a different area of the device.

As previously stated, you do not want to bend the cable in one direction today and then re-bend it in the opposite direction tomorrow as a nature of most (if not all metals) is the metal will fatigue at the bend point and eventually break. Case in point, take any piece of rigid metal that can be bent and bend it. Now bend the metal at the same point in the opposite direction. Now keep reversing the bend back and forth over and over. Eventually the metal will break.

Conclusion; as long as you only fold the cable once or twice (once recommended) in the same spot you should be fine.

I don't have a specific answer as to why not although it is just my gut feeling looking at them (I have a 24" one, and the regular 6-8" one) that they were probably not meant to be kinked.

Of course, that's just a gut feeling, and the guy in the video could be acting on the same thing. You might well be able to carefully, intentionally, and gently bend it without damage.

I do have a suggestion, though, if this is a bend that does not need to easily unbend: scotch tape some thin cardboard to the inside angle and bend that so the cable flexes with it along the outside without kinking. I'm sure it should tolerate that. I've certainly put some fairly tight U's into one fitting it inside a case. But no creases or kinks.

Not the answer you're looking for? Browse other questions tagged camera raspicam cable or ask your own question.

6
What's the RPi camera board called (internally)?
2
RPi camera v2.1 not working
5
Can the Pi camera module be used with a longer cable?
5
Pi Zero Raspistill error: Camera is not enabled in this build
4
What is the speed of the Camera Serial Interface (CSI) and its cable?
0
Pi camera not working
4
Trim camera cable for pi 2 for Raspberry pi zero
3
Connect Camera (TTL serial) to Raspberry PI