This is kind of a last ditch effort to see if anyone knows of something I might have missed.

I have an USB camera( for reference: http://www.elpcctv.com/5megapixel-usb-camera-module-usb20-omnivision-ov5640-color-cmos-sensor-21mm-lens-p-215.html)

During testing, it appeared to be working, when I went back later to actually look at the pictures captured they were mostly green fields with a small sliver of an image to the left. 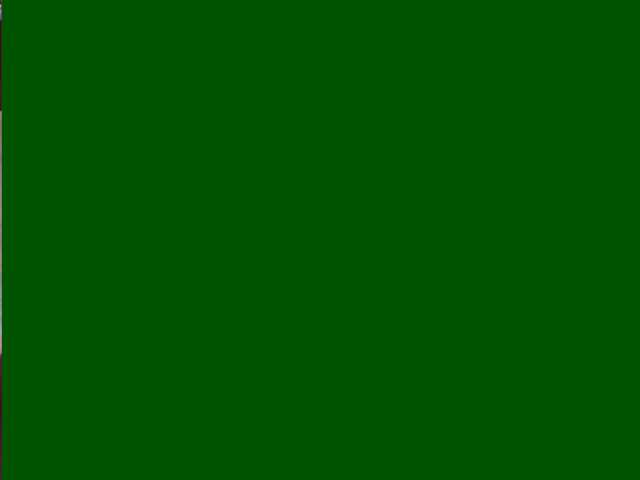 I went back later and ran it using the simple camera samples on the ms-iot github page, to the same results.

I can't entirely see enough of the sliver on the left to tell if it's actually recording or its just random garbage.

EDIT: I did some testing to see whether the sliver was an actual image. With the lens blocked it was pretty much black. With the lens free we get the sliver. It is likely a couple-pixel wide bit of image showing through.

The camera module itself is not faulty as I've tried it with a Raspbian installation on the same RPi3 board.

Is this simply not a supported camera, and if so is there some way to jury-rig a Universal Driver out of the Raspbian drivers until there is more support from the Microsoft team?

Answer to the first part of the question is: this specific instance didn't have anything to do with the drivers.

After more digging, found some more properties we had control over. Apparently this issue was the bitrate being off.

Not the answer you're looking for? Browse other questions tagged camera pi-3 windows-iot or ask your own question.